US: Millions of Renters At Risk As COVID-19 Eviction Ban Expires

Published August 2nd, 2021 - 11:30 GMT
Landlord groups opposed the moratorium, and some landlords have struggled to keep up with mortgage, tax and insurance payments on properties without rental income. (Shutterstock)
Highlights
The expiration was a blow to President Joe Biden, who on Thursday made a last-ditch request to Congress to extend the moratorium, citing the raging Delta variant, Reuters reports.

Millions of American renters are at risk of being forced from their homes as the pandemic-related US government residential evictions ban is to expire at midnight on Saturday. 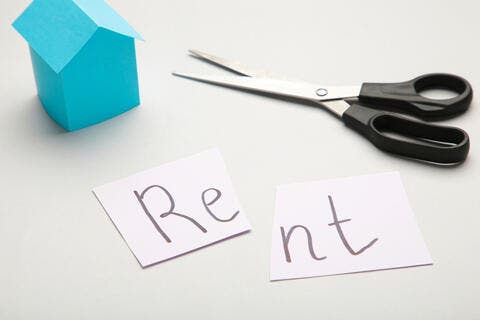 UAE: Can You Cut Flat Rent in The Middle of Tenancy Agreement?

The expiration was a blow to President Joe Biden, who on Thursday made a last-ditch request to Congress to extend the moratorium, citing the raging Delta variant, Reuters reports.

On Friday, the U.S. House of Representatives adjourned without reviewing the tenant protections after a Republican congressman blocked a bid to extend it by unanimous consent until Oct. 18. Democratic leaders said they lacked sufficient support to put the proposal to a formal vote.

The U.S. Senate held a rare Saturday session but did not address the eviction ban. The White House had made clear it would not unilaterally extend the protections, arguing it does not have legal authority to do so following a Supreme Court ruling in June.

More than 15 million people in 6.5 million U.S. households are currently behind on rental payments, according to a study by the Aspen Institute and the COVID-19 Eviction Defense Project, collectively owing more than $20 billion to landlords.

Democratic Senator Elizabeth Warren on Saturday said that in "every state in this country, families are sitting around their kitchen table right now, trying to figure out how to survive a devastating, disruptive and unnecessary eviction."

Democratic Representative Cori Bush and others spent Friday night outside the U.S. Capitol to call attention to the issue.

She asked how parents could go to work and take care of children if they are evicted. "We cannot put people on the street in a deadly global pandemic," Bush said on Saturday.

Landlord groups opposed the moratorium, and some landlords have struggled to keep up with mortgage, tax and insurance payments on properties without rental income.

An eviction moratorium has largely been in place under various measures since late March 2020. The ban by the U.S. Centers for Disease Control and Prevention (CDC) went into effect in September 2020 to combat the spread of COVID-19 and prevent homelessness during the pandemic. It has been extended multiple times, most recently through Saturday.

CDC said in June it would not issue further extensions. A CDC spokeswoman confirmed that the moratorium had expired but declined to comment further.

House Speaker Nancy Pelosi, in explaining the need to extend the eviction ban, noted that out of $46.5 billion in rental relief previously approved by Congress, "only $3 billion has been distributed to renters."

Late Saturday, Pelosi said lawmakers were demanding "the $46.5 billion provided by Congress be distributed expeditiously to renters and landlords." 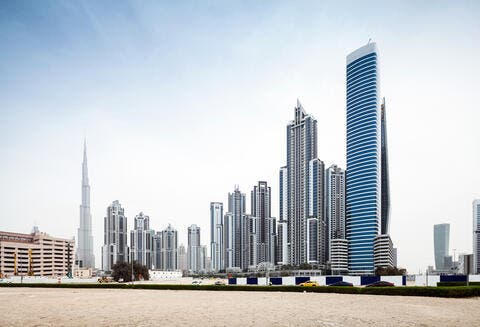 Some Democratic lawmakers early Sunday were rallying outside the Capitol to call for the ban's reinstatement.

Some states like California and New York have chosen to extend eviction moratoriums beyond July 31. Federal agencies that finance rental housing on Friday urged owners of those properties to take advantage of assistance programs and avoid evicting tenants.