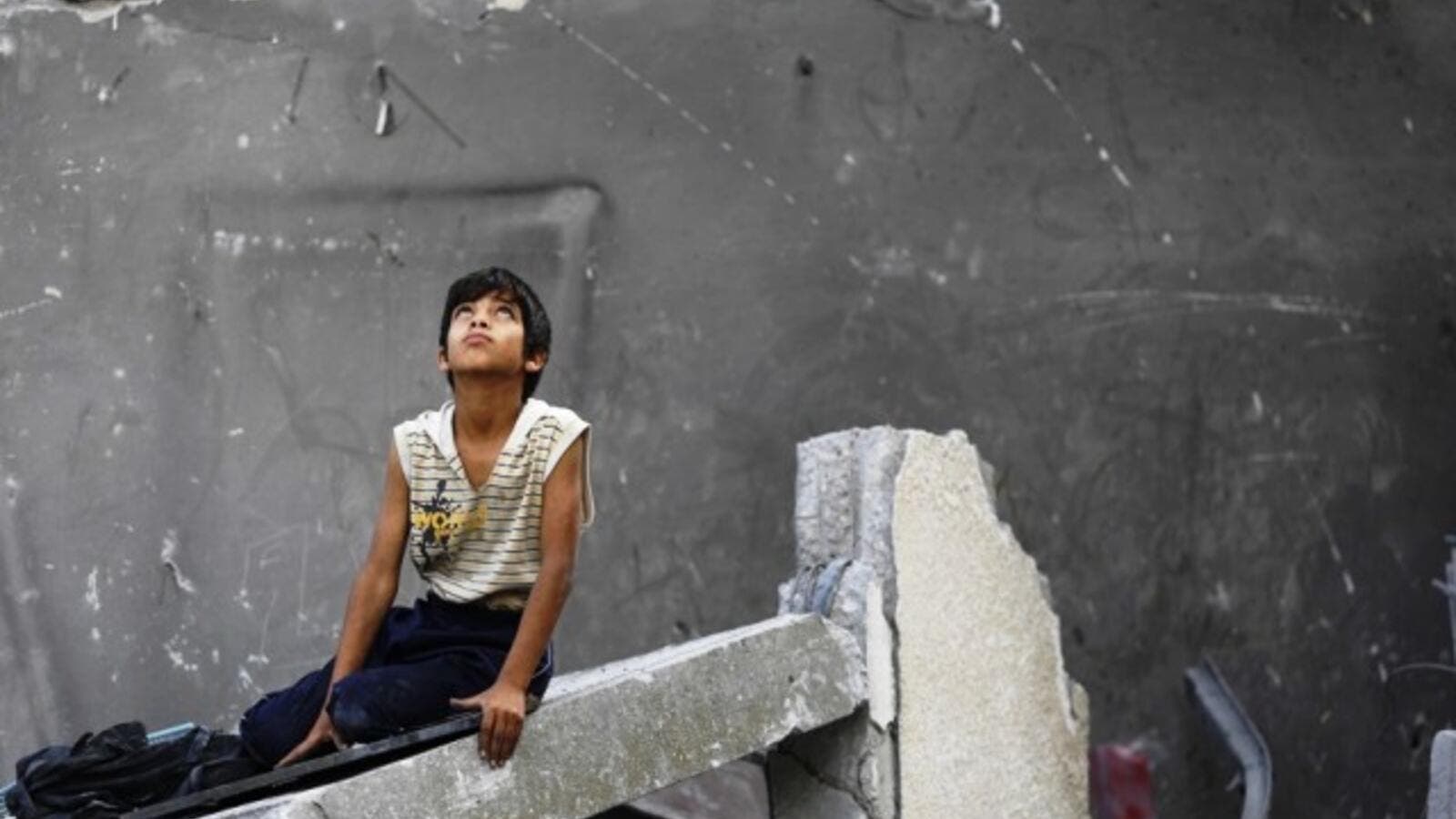 The UN warned last year that Gaza may become uninhabitable by 2020. (AFP/File)

According to Yasser Al Shanti, head of the Gaza Strip Water Authority, “The situation is extremely dangerous and on the verge of total collapse.”

“The spread of construction all over Gaza has caused noticeable decrease in agricultural land,” he told Gulf News. “The number of underground wells in Gaza has drastically declined, which caused an alarming water shortage and serious depletion in both water quantity and quality.”

Gazans drink bottled water, as pumped water is undrinkable. The tiny coastal strip is home to 157 private water desalination plants which are subject to strict and regular public inspections. “The blockade imposed on Gaza should be lifted to give room to strategic infrastructural water and drainage projects to improve water conditions,” said Al Shanti.

Al Shanti warned that more than 85 per cent of the water wells have unsafe levels of nitrates and chlorides. The WHO international standard for drinking water is 250 mg/l for chlorides and 50 mg/l for nitrates, whereas the levels in Gaza are 1,000 mg/l and 600 mg/l, respectively. “Very soon, Gaza Strip will face a water catastrophe,” he said.

“Excessive pumping of the coastal aquifer has dramatically lowered the underground water levels. The rate of water supplied by the aquifer also declined, leaving the coastal strip in urgent need of extra water resources,” he told Gulf News. “Pumping has caused saltwater to migrate inland and upward, resulting in saltwater contamination of the water supply.”

Al Banna holds Israel fully accountable for deteriorating water conditions in Gaza. Historic Palestine has more than 3 billion cubic metres of water, but only 5 per cent of that amount remain for the Gaza Strip and the West Bank. He said that the donor countries have not adhered to their 2004 commitments to build a central desalination plant for seawater and three major drainage recycling plants for agricultural purposes. “Something must be done to save Gaza or else this human block will fall apart.”

Islamist movement Hamas took over the coastal enclave in a brief civil war in 2007, ousting the Palestinian president Mahmoud Abbas and his Fatah movement. Since then, Israel imposed a strict land and sea blockade of Gaza and waged three wars on the Gaza Strip, leaving thousands displaced from their homes. The United Nations warned last year that Gaza may become uninhabitable by 2020 if there is no change in the economic situation.