Published June 28th, 2021 - 10:30 GMT
Spot gold was up 0.01 per cent at $1,782.55 per ounce by 9.18am UAE time. (Shutterstock)
Gold prices were stable at the opening of the global markets on Monday morning as dollar fell and weaker-than-expected US inflation allayed worries about an early monetary policy tightening by the Fed. 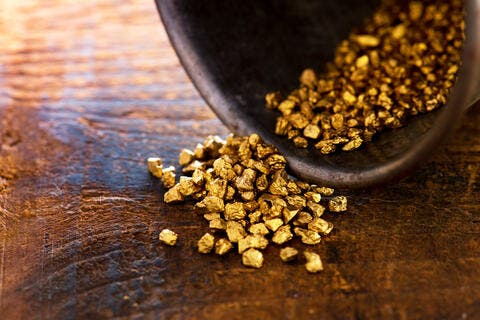 The dollar index eased 0.1 per cent against rivals, making gold cheaper for holders of other currencies.

Commodity analysts say that the Basel III rules, which will come into effect this week, will dictate the gold prices. Under these new rules, allocated gold will become a zero-risk asset for European banks while unallocated/paper gold will be considered risky and banks will need to collateralise 85 per cent of the value with cash.

The new Basel III framework comes into force on June 28 for European banks and on January 1, 2022, for British banks, which would be a great game-changer for physical demand. 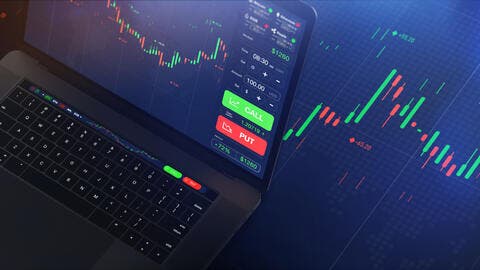 Gold/Forex Trading 101: Everything You Need To Know

In addition, the US inflation data allayed fears of an early monetary policy tightening by the Federal Reserve.