What Are People Using VR Technology For in the Post-Pandemic Era?

Despite it being one of the most revolutionary tools of combining technology and reality in our times, VR technology (Virtual Reality) has not yet achieved the success it can potentially reach. 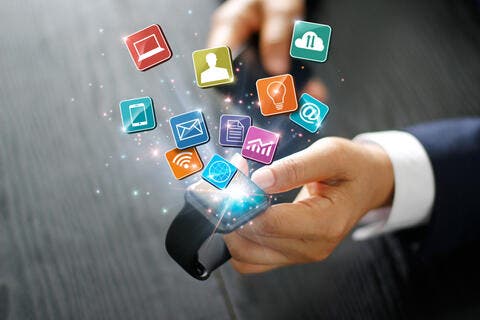 What is better than being able to live in a multiple-dimension world without leaving the comfort of your house? VR can provide you with just that, using a number of devices.

Even though VR's popularity was still slowly growing all over the world, the COVID-19 pandemic seems to have accelerated its pace making it a preferred choice for people who can no longer leave their houses for leisure activities.

A recent study conducted by YouGov has shown that the use of VR has been increasing in the last several months, as it has become the only available option in a world living under extended movement restrictions.

The study has identified 11 main activities people can use VR for, including playing video games, which was the original purpose of the technology when it was first created in the 1990s.

Moreover, the technology has proven to be handy for watching movies, especially in this post-pandemic era. Other uses have been highlighted like virtual tourism, attending live events such as music concerts, watching sports events, meditation, shopping, attending work-related meetings or school classes, in addition to playing musical instruments.

About 37% of people surveyed by YouGov said they preferred to use VR for video games. Moreover,

VR has also been used by 34% for watching movies with family members and friends. The study has also shown that 30% of the people surveyed like to use the VR technology to evaluate touristic destinations before finalizing their bookings for travel.

We have created a new Gig Hall to bring the most talented artists on virtual stage. We can't wait for the first gigs. But let's have a look at the new concert hall and stage. #virtualconcert #vrconcert pic.twitter.com/ROEVm1jQ7X 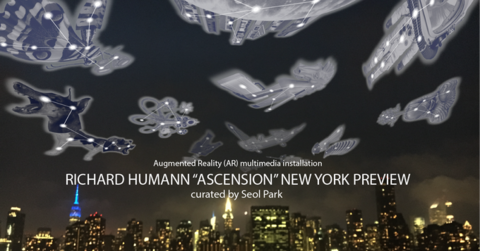 What is The Difference Between Augmented Reality and Virtual Reality?
— Granola Studios (@GranolaStudios) May 19, 2021

About 27% of people expressed their interest in using VR to attend live performances and music concerts.

In the UAE, people surveyed ranked watching movies as their first priority using VR, while they ranked playing video games as the second. Watching sports came in third place, while attending live performances came in fourth, right before meditation.

Are you a fan of the VR technology? What do you use it for the most? Do you think the pandemic has impacted your consumption of its applications?