What Do Ramadan TV Productions Tell Us About the MENA Entertainment Industry in 2021?

Published May 9th, 2021 - 06:00 GMT
The month of Ramadan is the MENA's annual season for TV productions. (Shutterstock: dotshock)

In our part of the world, and besides its religious and spiritual significance, the month of Ramadan is also considered the annual season for regional TV productions. The number of works aired on TVs across the region in addition to the reviews that follow all throughout the month are usually taken into consideration when examining how the entertainment industry is doing in the Arabic-speaking world. 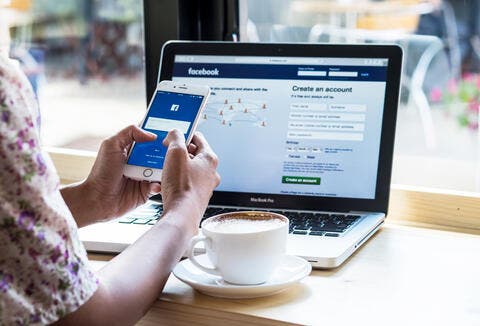 Arabs gather with their families to watch televised drama at Ramadan known as “musalsalat.” The shows run for 30 episodes, and an episode airs each day of the holy month. Before 2011, Syria’s productions led the Arab TV networks. #arabamerica #soapoperashttps://t.co/yZqFljkfQp

During the pandemic, it is really hard to trace any normality when it comes to the entertainment industry anywhere in the world. Over the last year, entertainment activities have been reduced to the minimum, including movie theaters, festivals, and even the production of new projects.

On a global level, Netflix has recently reported less than hoped for profit, as only about 4 million new users have subscribed to its services during Q1 of 2021, compared to over 15 million during the same period of last year. This sharp drop in the subscription rate has been attributed to the falling number of new productions offered by the video streaming platform.

Even in terms of widely popular film and music festivals and award shows, viewers seem to be losing interest in watching virtual events. CNBC has recently reported that "the 2021 Oscars ceremony was watched by the smallest audience the award show has ever received", which only about 10 million viewers compared to 2020's 23 million. Similarly, the Emmy Awards September event had a 14% drop in viewership compared to the 2019 event, while the Grammy's saw a 51% drop.

These numbers show how deep of an impact the COVID-19 restrictions have left on the entertainment world. But is it the same in our part of the world?

This Ramadan, while numbers on viewership rates have not yet be released, it is important to note that major Arab production companies have continued to produce more works than ever. In 2019, Ramadan drama shows approached 59, compared to 56 shows in 2020, despite closures and curfews during that year. However, numbers of shows in 2021 have witnessed major growth with shows across the region reaching 83. 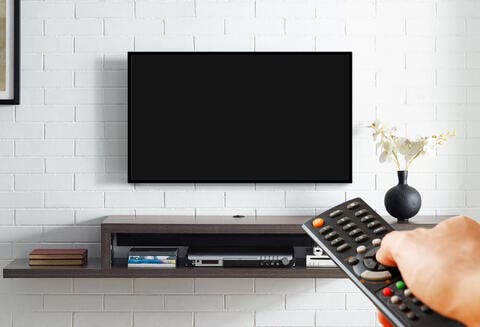 Moreover, the Middle East-based most popular streaming service known as Shahid has reported a total of 27 million subscriptions by October 2020, showing a growing interest amongst Arab viewers watching TV productions.

Analysts explain that while the 2020-2021 filming season has seen fewer curfews and movement restrictions when compared with the previous season, producers have realized that people spending more time at homes than ever will be keen on watching new shows during the holy month.

Do you think TV productions will continue to grow in number and popularity in the region? Will this popularity change in countries with better control of the pandemic and easier movement restrictions?