What Is a Union and Why do Companies Fight It?

Published March 10th, 2022 - 06:00 GMT
The reality of things is that many workers all around the globe face the injustice of being paid minimum wage while working long hours with no extra compensation. (shutterstock)

The business world is one that is driven by competition, working hard and staying ahead in the game regardless of  the cost, even if it means draining employees dry. Therefore, it does not come as a surprise for companies to feel threatened by unions and want to fight them. 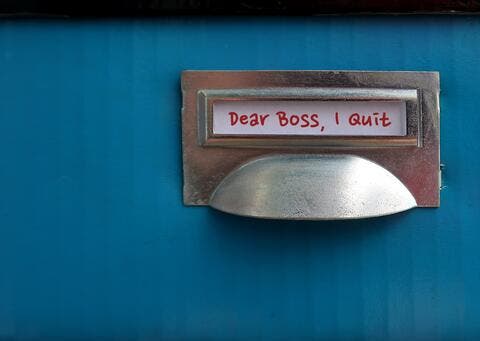 The Great Resignation: What Can Be Done?

But before jumping into why some companies might be alarmed about unions gaining popularity and power, let us get to understand what a union is.

What is a union?

In short, a union is a group of employees working together to improve the pay and opportunities in the workplace. A union can consist of employees from the same company, business sector and even region, who all want the same thing; have a voice to ask for better working conditions. And while it dates back to when the American Federation of Labor (AFL) was first founded in 1886 by Samuel Gompers, labor unions are still important for workers to ask for their rights.

In addition, the National Labor Relations Act (NLRA) was introduced in 1935 to protect the rights of workers to discuss their working conditions and join unions to negotiate and voice their concerns. The act also gives workers the right to go on strikes under certain conditions.

Protecting the right of workers to advocate their needs and ensure they receive fair and just treatment is instrumental.

When the pandemic hit full force, many employees suffered tremendously because they did not have the safety of speaking up and asking for sick leaves or protective measures. However, on the end of the spectrum, unionized workers were able to openly ask for their needs and attain them. In fact, it is reported that workers in the US who are part of a union are paid on average 11.2% more than non-unionized workers. More vulnerable groups such as Black and Hispanic unionized workers also report receiving 13.7% and 20.1% more than those who are not part of a union, respectively.

Other countries across the globe have also worked on having labor unions to better support employees. In February of this year, the Tunisia General Labor Union (UGTT) helped workers in Tunisia receive a 13.8% wage increase and other benefits. Agricultural workers in Jordan were also able to attain better working conditions after a two-year campaign by the Agricultural Workers Union that started in 2019. Many more countries in MENA, such as Bahrain, Kuwait, Yemen, Iraq, Iran, Algeria, Lebanon and Egypt, are also trying to ensure workers receive better working conditions and opportunities. This all comes as part of the IndusriALL global union which aspires to create a global union that fosters just and equal rights.

But if unions help workers, then why do companies fight it?

Unions play a pivotal role in creating more inclusion at the workplace, increasing wages, and providing better benefits and healthcare.

Unfortunately, it seems like many employers seem to have something against unions, and that might be because unions can open doors that they might prefer to leave shut. What is even more surprising is the fact that some of the world’s leading and progressive companies also seem to be against unions. It is even reported that the well known coffee chain giant, Starbucks, has fired some of its employees for violating rules during their union efforts. Other business moguls like Amazon, Google, IKEA, and Walmart have also been accused of closely monitoring employee behavior to know about any possible union activities. Despite the fact that firing employees and acting in a hostile manner against unions should not be the way to handle potential threats, some still argue that companies have the right to fight unions given some of the consequences it entails. For instance, in giving workers the power to go on strikes, ask for their rights and create unions, companies may suffer financially and end up losing employees. Not only that, but some companies dislike having their rules and anatomy challenged by outside forces claiming to have the employees’ best interest at heart. 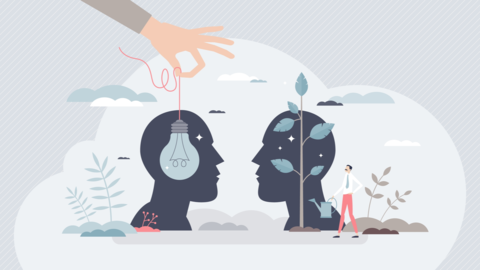 10 Ways You Can Better Support Your Employees

Another reason can also be that the same way employers can abuse their power, being part of a union can give employees the power to exploit their employers. And with that comes the risk of strikes and some asking for more than they currently deserve.

The reality of things is that many workers all around the globe face the injustice of being paid minimum wage while working long hours with no extra compensation. And with the economic and financial hardships becoming even more challenging, employees often find themselves having to settle so that they do not end up without a job.

That is precisely why movements like labor unions are instrumental to ensure that employees are given the voice to ask for their rights. Nevertheless, it is also imperative to highlight that abusing something can ultimately backfire, and that is why reaching a balanced approach in which employers can have fair control over their companies and employees can have a voice is crucial to building a healthy work environment.