What Will Happen to Oil Markets After the Attacks on Saudi Facilities? 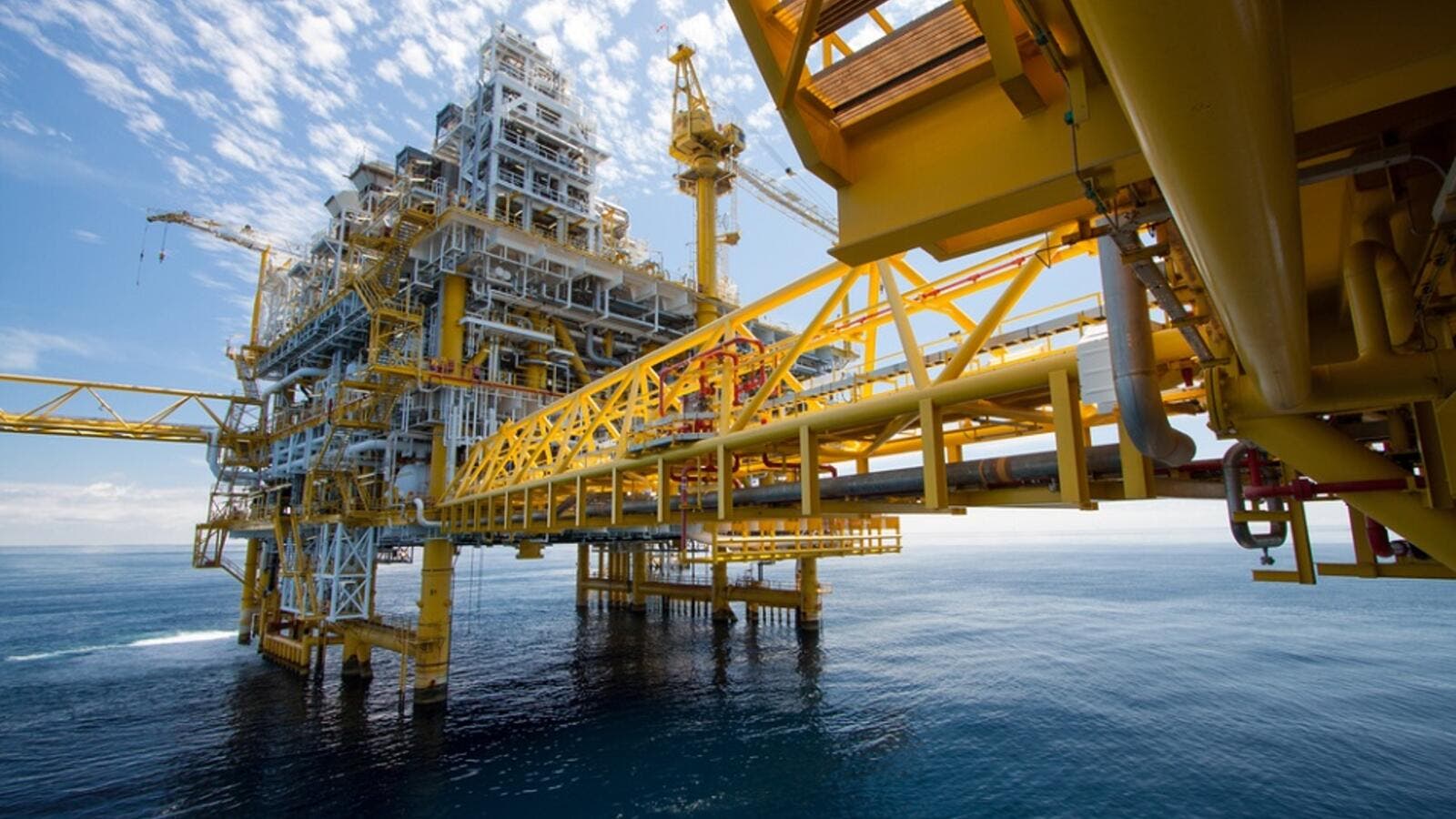 With the oil cartels market share of the world’s production now tumbling below one-third, there are signs Opec’s significance in global markets is waning. (Shutterstock)
Highlights
The drone strikes on September 14, claimed by Iran-backed Houthi rebels, marked the largest ever single disruption to oil supplies.

Oil markets stand exposed to price shocks after attacks on Saudi Arabia’s oil facilities slashed over half its total production. If the country uses its own oil stocks to make up for the shortage, this gives the market just over a month until the inventories run dry.

Limping Saudi Arabian output will stretch the global spare capacity cushion to its limit, and leave oil futures susceptible to price spikes. As Opec’s swing producer, the Kingdom has readily had access to additional production to counter supply disruptions, with around 1.4 million bbl/day of proven spare capacity available until the attacks.

Opec’s ability to respond to future upheavals has been severely damaged, with Saudi Arabia out of the equation, Libya in turmoil and Iran aching under the pressure of US sanctions. With the oil cartels market share of the world’s production now tumbling below one-third, there are signs Opec’s significance in global markets is waning.

Oil futures surged by a record amount in the wake of the attack, briefly hitting six-month highs and triggering Donald Trump to authorise the release of oil from the Strategic Petroleum Reserve if needed.

Saudi Arabia's own stockpiles of crude totalled 187.9 million barrels in June, according to the Joint Organizations Data Initiative (JODI). This would allow for just over a month of cover to make up for the shortfall at the current production level of around 4m bbl/day, provided the supply cuts remain unchanged.

It is likely that the shortage will be offset by output not only from Saudi Arabia but also from other regions particularly the US.

However, in the short-term, exports will continue as normal this week due to the large volumes of oil in storage both domestically and Egypt, Japan and the Netherlands.

Saudi oil is sought after by complex refineries in Asia, the US and Europe with the ability to process a sourer crude slate. These buyers were expecting higher margins ahead of IMO 2020 as the international regulation will cut the sulphur content in marine bunker fuel. This will undermine sourer crude prices as refineries without desulphurisation capabilities are forced to sweeten their crude slate. The IMO 2020 0.5 per cent limit on sulphur content in fuel oil kicks off on 1 January 2020.

The attacks on Saudi Arabia have realigned the sour crude supply and demand dynamics, potentially constricting margins for complex refiners despite the new sulphur regulation.