ALBAWABA - Personal information of users of the Meta-owner instant messaging platform WhatsApp was allegedly breached and is up for sale. 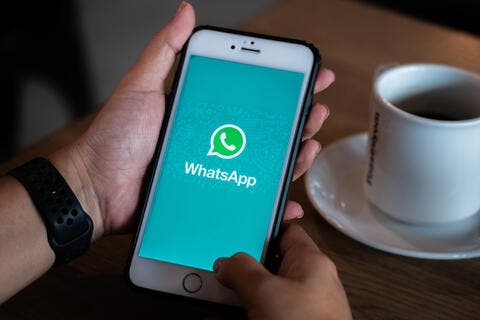 Cybernews reported that hackers posted an advertisement on the hacking community forum on Nov. 16, claiming they were selling a 2022 database of 487 million WhatsApp users' mobile numbers.

The development suggested that nearly one-fourth of WhatsApp's estimated 2 billion active monthly users are at possible risk. It also raised questions on the security of messaging sites, and underscored a serious infringement on the privacy of the users.

#WhatsApp #phonenumbers of 487 million users have been stolen and put on sale on a "well-known" hacking community forum, the media reported.https://t.co/8YGJ2bv6cu… pic.twitter.com/wTQGq1ioyc

The dataset allegedly contained WhatsApp user data from 84 countries, according to a Cybernews report.

"Such information is mostly used by attackers for smishing and vishing attacks, so we recommend users to remain wary of any calls from unknown numbers, unsolicited calls and messages," Cybernews reported.