About 14 months ago and as the world lived nationwide lockdowns for the first time, millions of people found solace in the fact that video conferencing apps will enable them to carry out their daily tasks just as regular, saving them the worry of losing their jobs. 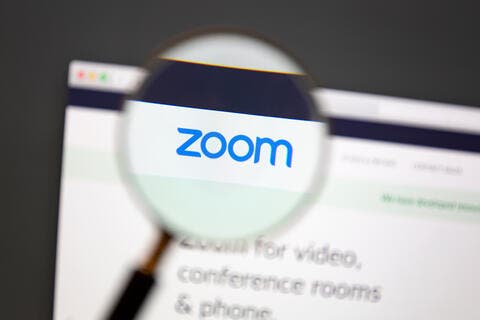 Whether it's for school or work, Zoom is now a part of our everyday lives. Use these tips from @TheMuse to fight Zoom fatigue: https://t.co/wAKx2qM7WW #WorkFromHome #WFH

Even though Skype had been the most popular video calling service for many years, used mostly by travelers and expats who wish to stay in touch with their loved ones overseas, Zoom's popularity soared amid the pandemic, making it the official platform for digital professional meetings.

But why Zoom? What made this software which is available in PC and mobile formats the one used for work in 2020 and 2021? And why did Skype slowly become less used that Microsoft is preparing to kill it for businesses by the end of next July?

According to many experts, Skype's popularity which hit a peak in 2011 was not invested enough by Microsoft upon the $8.5 billion acquisition.

Developers have since been focusing on making Skype as competitive as possible against WhatsApp and other popular messaging apps, in terms of features and the interface, that calls quality did not witness much change for years.

This has granted Zoom amongst the many other alternatives a great advantage, especially that it was one of few software programs that allowed for high-quality video calls for 50 people for free. This has drawn businesses' attention to the platform in the wake of the pandemic, as they were planning daily meetings for an indefinite period of time. 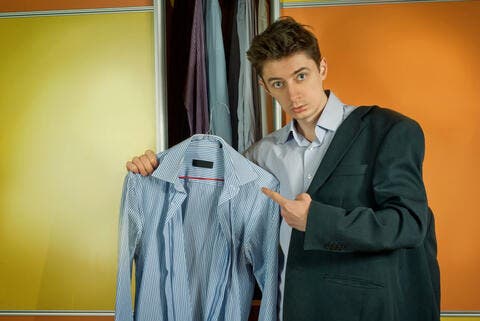 Moreover, the software's simultaneous screen-sharing feature has also made it an ideal option for teams that have frequent presentations scheduled every day. Also, Zoom's video calls grant users the chance to blur or change their backgrounds, saving people who work from home the time they spent on setting up a proper spot for daily calls.

Overall, the various features offered by Zoom have painted it as the ultimate app suitable for professional formats that it generated a revenue of $991,687 by the end of 2020.

Are you a frequent user of Zoom? Have you tried other alternatives? Which video conferencing software is your favorite?