Will Amazon Replace Souq with a New E-Commerce Site? 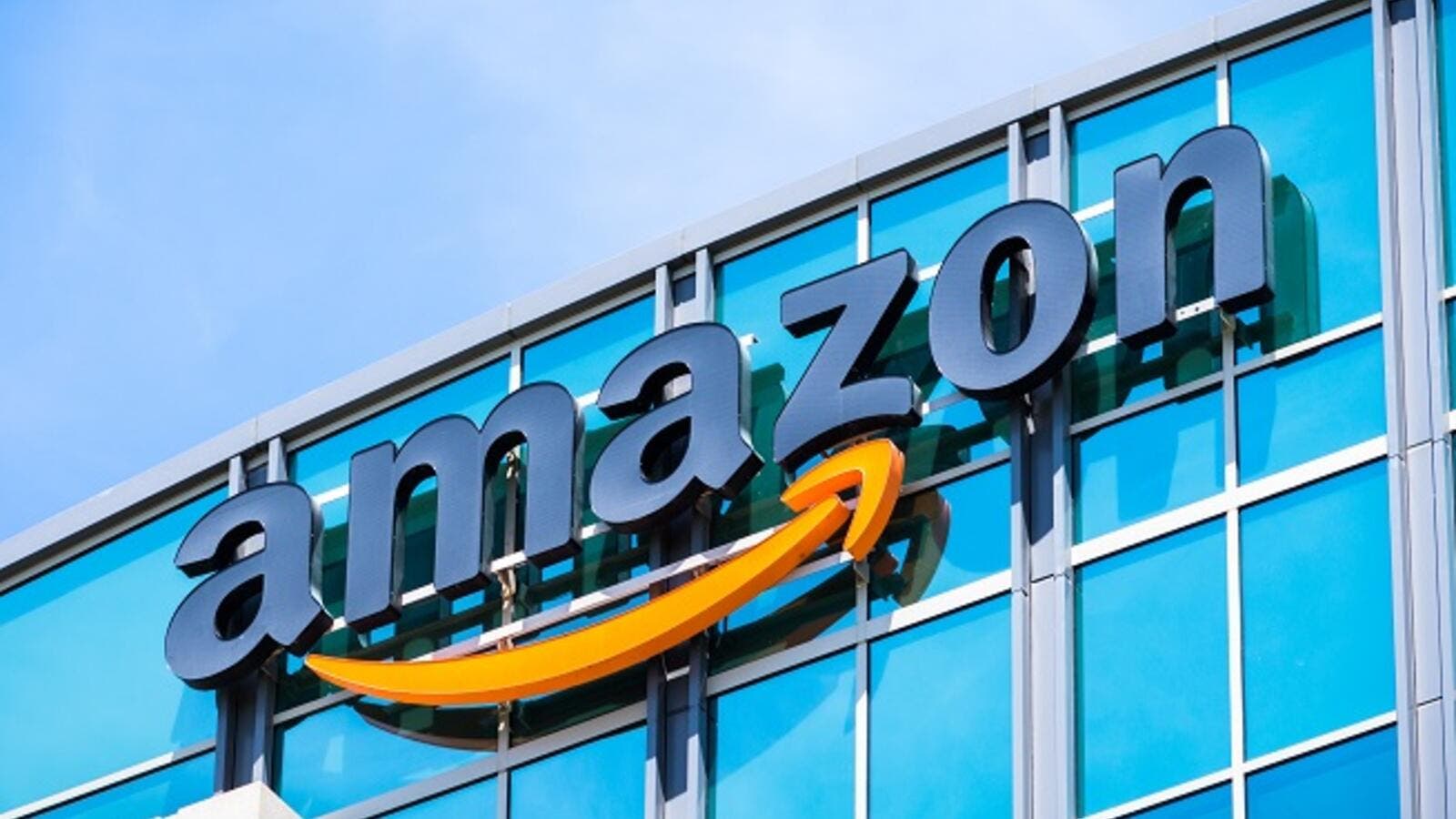 The new Middle East marketplace would look similar to Amazon’s other international websites, like Amazon UK or Amazon Germany, giving it a more unified appearance and brand in the region. (Shutterstock)

E-commerce giant Amazon.com is reportedly planning on further expanding in the Middle East and is preparing to launch a new website for the region.

According to a report by CNBC, Amazon has been reaching out in recent weeks to large third-party sellers in North America, informing them of an upcoming opportunity to reach consumers, first in the UAE and then in Saudi Arabia

The report cited sources who had asked not to be identified because the discussions with Amazon were private.

However, analysts believe the tech giant is slowly trying to shift traffic onto its own website, which will help US-based sellers expand, while phasing out Souq.com. The new online site would reportedly resemble the Amazon UK or Amazon Germany ones.

“Following Amazon’s acquisition of Souq, I want to offer you participation in a groundbreaking new sales project in the Mideast,” Amazon wrote to sellers. “Our program is simple, straightforward and allows you to expand your selection to a new base of Amazon buyers.”

An Amazon spokesperson declined to comment, according to CNBC.

The new Middle East marketplace would look similar to Amazon’s other international websites, like Amazon UK or Amazon Germany, giving it a more unified appearance and brand in the region, sellers said.

It would also come with the same seller back-end system used in the U.S, and access to Fulfillment by Amazon (FBA), the company’s storage and shipping service.

It’s unclear whether Amazon plans to shutter Souq altogether or is just de-emphasizing it to focus on its main site. However, for now, Amazon still lists dozens of job openings for Souq, with most of the positions in Cairo, Riyadh and Amman, Jordan.