Published July 27th, 2017 - 02:51 GMT
In the next couple of months or so, Microsoft will begin rolling out the Windows 10 Fall Creators Update. (Photo courtesy of Dell)

Following Microsoft’s latest announcement on the Windows 10 Autumn Creators updates, what can we expect to see in the next wave of innovations?

Despite global panic that one of Microsoft’s longest standing apps was due to be cut from Windows’ operating system in the autumn update, Microsoft has confirmed that everyone’s favourite amateur graphics tool will still be available to download from the Windows Store for free.

In a blog post, Microsoft said, “MS Paint is here to stay, it will just have a new home soon, in the Windows Store where it will be available for free.” It’s successor, Paint 3D, which was introduced in the April edition of the Creators update, will be automatically available.

According to Microsoft’s ‘features that are to be removed or deprecated in Windows 10 Fall Creators’ list, it seems Outlook Express, Reader app and Reading list weren’t so lucky, and will be cut completely from the autumn update.

Unveiled onstage at Microsoft Build earlier in the year, Story Remix will finally launch in the autumn Creators update. While on the surface it may appear to be a simple movie-making app, it enables users to collate photos and videos into a ‘story’, complete with a soundtrack, cinematic transitions and 3D objects. It’s powered by the cloud, which means it’ll work on Windows, Android and iOS and users can start a project on one device and finish on another.

Another big announcement to come from the Microsoft Build event was the news that Apple is bringing iTunes to the Windows Store. Why is this a big deal? Windows 10 S, the current OS, only runs Windows Store apps and unless an application like iTunes is available in the store, those users who want to buy a Surface Laptop, for example, either have to upgrade to Windows 10 Pro (which may not always be an option) or forego syncing their iOS devices with their new Windows PC. 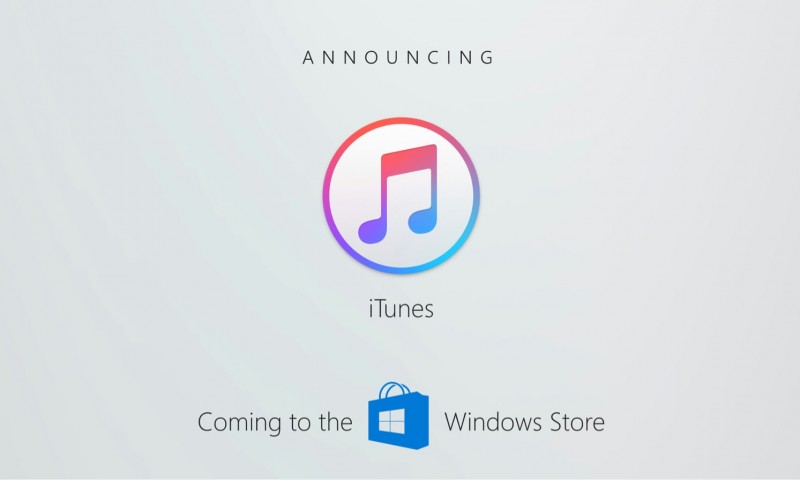 In addition, Autodesk will extend their Windows Store offerings to include support for Windows Mixed Reality (see below) in Autodesk Stingray – a 3D game engine, and real-time rendering software. SAP Digital Boardroom, a portal which leverages data from lines of business applications to provide a single source of truth for executives to steer the business in real time, was also made available earlier this year on the Windows Store.

Microsoft claim that this latest Creators update will empower customers with “mixed reality ready-PCs,” which can be paired with “affordable” Windows headsets and motion controllers for a “rich and immersive experience across creativity tools, productivity, games and entertainment.” The motion controllers are said to offer precise and responsive tracking of movement using the sensors in the headset, with no need to install any hardware on the walls surrounding the user. Acer announced it will sell a Windows Mixed Reality headset and motion controller bundle for $399.

If users log out of one device, Cortana automatically asks whether they want to continue working on the app, doc or website on an alternative device through the new PUWYLO tool. Users can also copy and paste between connected devices from the clipboard app.