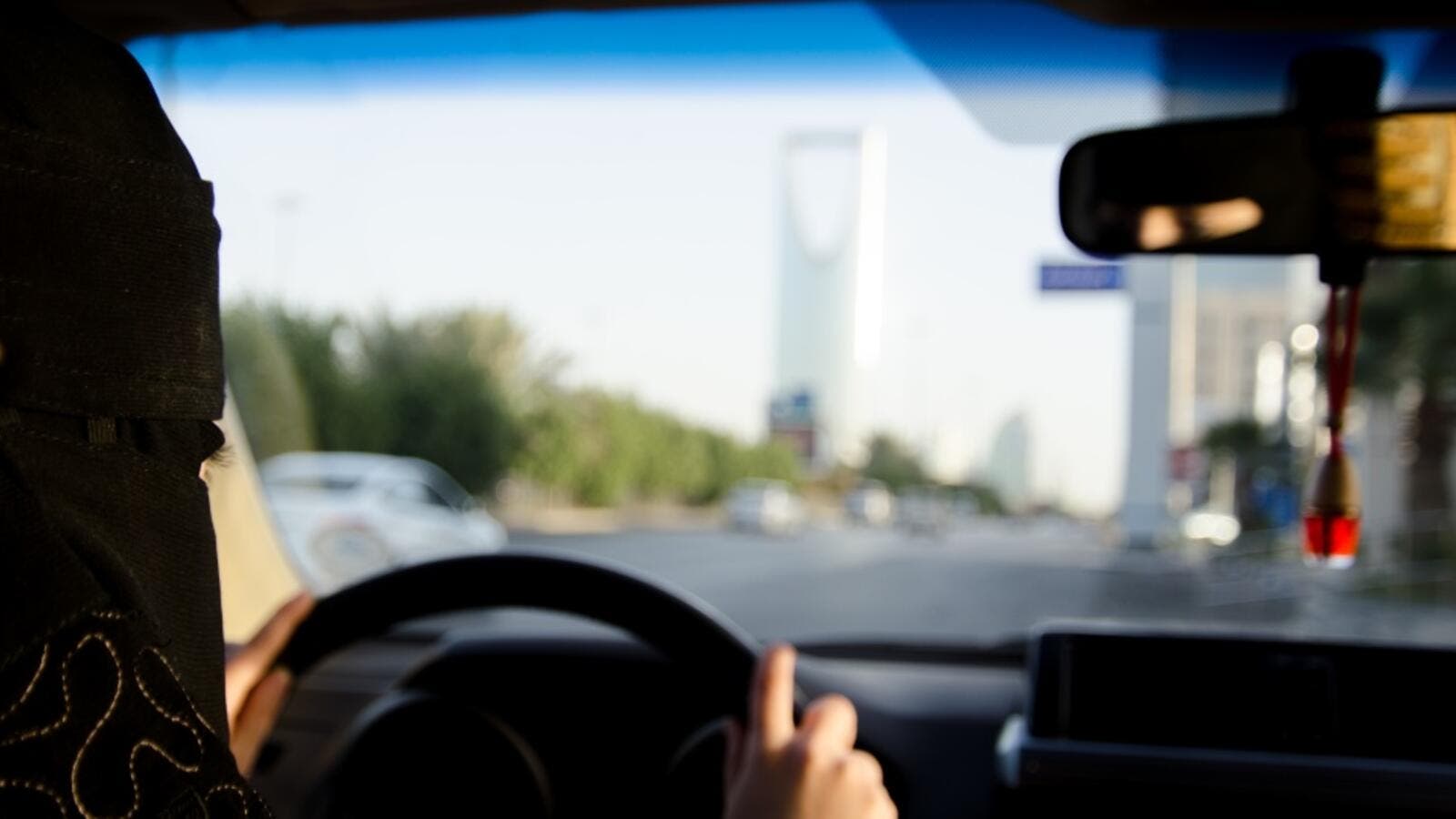 About 6 million Saudi women, representing 65 percent, may apply for driving licenses in the near future. (Shutterstock)

The number of the household expatriate drivers dropped by about 7 percent from 1.4 million to 1.3 million by the end of last year compared to the previous year, the business daily Al-Eqtisadiah reported on Monday quoting statistics released by the Ministry of Labor and Social Development.

A ministry report said about 65 percent of the expatriate family drivers were from Asian countries. It said about 181 foreign women drivers arrived in the Kingdom recently.

The ministry attributed the decrease in the number of the expatriate drivers to the royal decision on June 24, 2018, which lifted the ban on women driving in the country.

According to foreign reports, about 6 million Saudi women, representing 65 percent, may apply for driving licenses in the near future.

The reports said the number of Saudi women behind the wheel might reach about 3 million by the end of 2020.

Meanwhile, the Directorate General of Traffic is currently considering offers from a number of foreign companies to establish schools in various areas to teach women driving according to international standards.

On the other hand, the rules and regulations of the ministry enable the house drivers and maids to transfer their services to other employers in case their original employers did not pay them their monthly salaries for three months consecutively for reasons that do not concern them.

The ministry warned against advertisements on social media by individuals or companies to sell or release the services of house helps.

It warned that if caught, these people would be referred to the concerned security and judicial authorities to be severely punished.

The ministry said the renting the services of house helps to others will not be allowed except with prior permission from the authorities.