Can the Arab world actually escape the 9-5 employment timeframe? 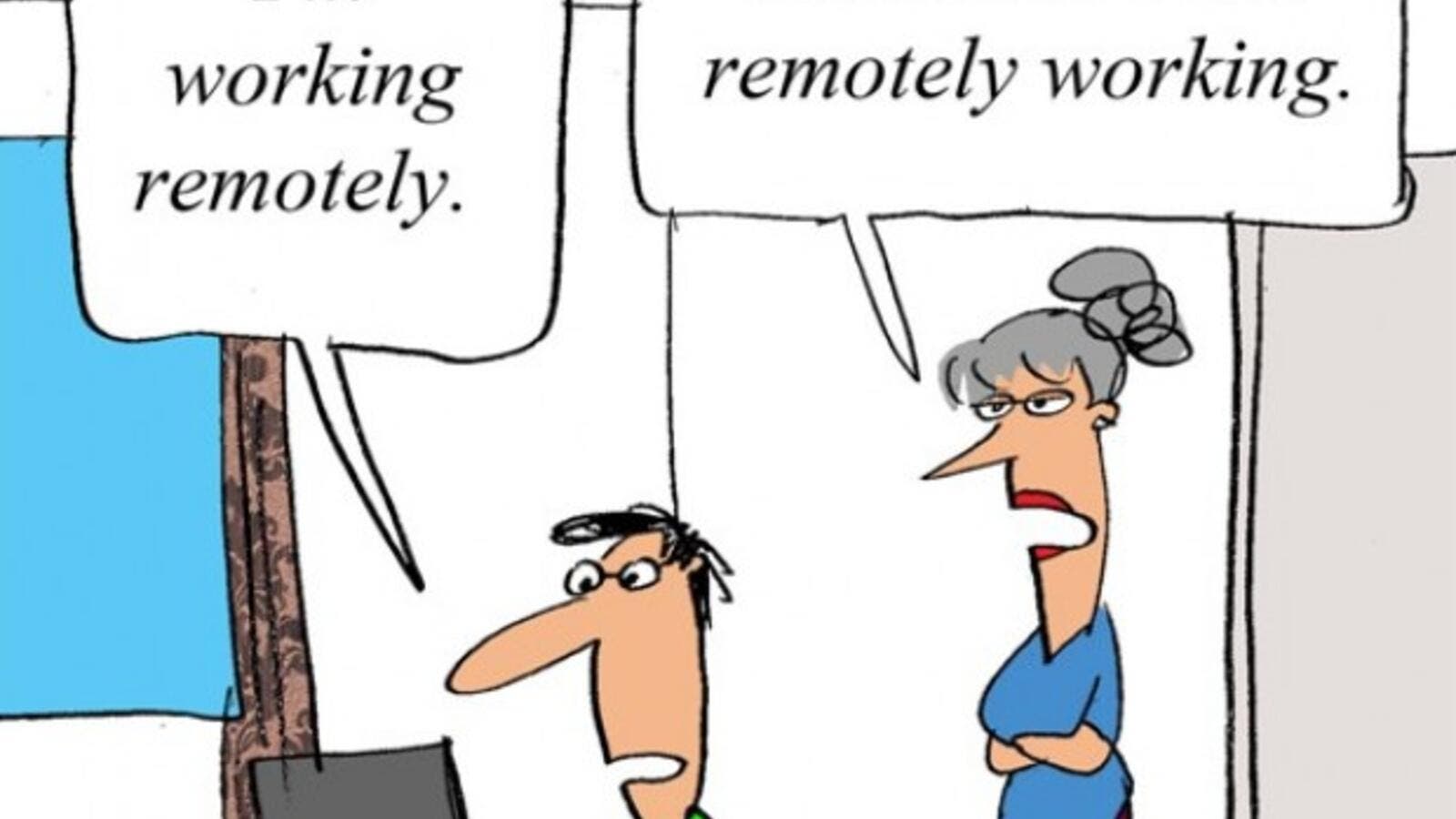 That’s when she created Nabbesh (Arabic for search), a website for both freelancers to find work and for employers looking for people to do temporary or occasional projects.

Finding work as a freelancer can be hard – and doing it in the Middle East can be even harder. The lack of secure, solid and regular assignments in a part of the world where there is little recognition of such work can be frustrating for those trying to make a living in this non-traditional sector. This was the situation Loulou El Khazen Baz, a Lebanese manager based in Dubai, found herself in last year when she quit her job, wanting to take a break from 10 years in the corporate world, but not drop out of the job market. As she looked at possibilities to work as a business consultant or a mentor, it occurred to her that there were no platforms for people who weren’t looking for work at the traditional nine to five job.

“I had been working in Dubai for 10 years, and I wanted to start something new,” she recalls. “I didn’t know what kind of work I could do when I quit my job. I wanted to do consulting work, but there was no platform in this part of the world for people who wanted to do project-based work.”

That’s when she created Nabbesh (Arabic for search), a website for both freelancers to find work and for employers looking for people to do temporary or occasional projects. The idea, which now seems obvious in retrospect, was quick to find people who thought it could fill a much-needed gap in the market – there are now 10 full-time employees working on the site, which is looking to expand further.

It didn’t take Baz long to find a qualified co-founder, Rima Sheikh, a computer and product engineer from Syria at the time working as a the head of development at a publishing house in Dubai and who was recently in Beirut to look for office space to open a Lebanese branch of Nabbesh. One thing she is hoping as the company expands is that Syrian refugees, many of whom lack the support network outside their home country to find steady employment, will be able to make use of the site.

For a company that is just one year old, it has already generated quite a following among users. Since the company was established in 2012, it has attracted 30,000 freelancers, adding around 300 new jobs a month from 100 different cities throughout the world. Some of their successes include an animator who landed a staff job at a production company from work he did through the site, and last year Nabbesh won first place in a reality TV show competition called “Entrepreneur” from among 2,000 entries.

Through the network, people with all levels of experience – everything from data entry, public relations, project management to highly technical IT work – can find work in their field, an important thing for a part of the world with an increasingly high youth unemployment rate.

According to statistics released this year by the United Nations Human Development Report for 2011, unemployment for youths (ages 15 to 24) is 22 percent in the United Arab Emirates, 23 percent in Lebanon, 46 percent in Saudi Arabia and 47 percent in Jordan. The figures are even more dismal when taking into account women, at least 70 percent of whom are eligible to work, but don’t. Baz sees Nabbesh as an opportunity for women who are interested in entering the workforce to do so by starting with small projects that they might have the option to initially do from home.

The site’s popularity has already turned the heads of investors, who have shown their confidence in the company’s potential by putting in $100,000 through a just-completed Series A funding – one more step for Nabbesh to go from a startup to a well-established business.

As the site grows, so do the careers of the users – some of whom were able to turn their careers in a new direction thanks to the vast network that was available through the platform.

Lama Kabbani, who had been working in PR her entire career, is now using the site with the aim of making her lifelong hobby of photography into a full-time job. She has used other job-search platforms, but has found Nabbesh to be the most user-friendly. She describes it as “very hip and cool to use and easy to navigate.” She even ran into an old colleague – one of the employers – using the platform, who offered a barter deal in which Kabbani did the PR for his firm, while he did the social media for her photographer business.

As the word of the online freelance community spreads, so does the talent pool. Jad Hindi, founder of the Dubai-based brand consultancy Netizency, says he is impressed with the large talent pool, making it easy for him to find qualified job candidates for his projects. So far he has posted four job ads, each time attracting 20 applicants. “These aren’t average people. They’re highly skilled, at the same time they have free time.”

While Baz has no illusions about the difficulty of changing the way people hire and search for work in the Arab world, she does see the growing popularity of the site as fulfilling a real gap in the market.

“People used to think that a real job meant a full-time job. But now that things are global, you can work anywhere in the world,” Baz says.

Citing U.N. unemployment figures for the Arab world, she adds, “The region needs 100,000 new jobs to keep up with the current rate of unemployment by 2020.”