In celebration of the International Day for the Eradication of Poverty, discussions over the different faces of poverty around the world come into existence, in an attempt to help craft strategic plans that alleviate this problem in areas where it is severely affecting various communities around the world.

Poverty is not exclusive to certain countries as it is felt at different levels across the world, including the richest parts of it. However, countries that have been struck by a series of crises, such as natural disasters, wars, or economic shocks, have been reporting higher levels of poverty than others.

Yet, poverty is not only a symptom of uncontrollable circumstances. Sometimes, mismanagement, corruption, and ineffective policies can all have a destructive impact on the economic situation in any country.

According to 2020 data, most of the world's countries have suffered negative consequences as a result of the COVID-19 pandemic that plagued the world since the end of 2019, adding even more pressure on already financially challenged communities.

In this article, we will learn more about the 10 poorest nations in the world, as of 2020, according to World Bank data. 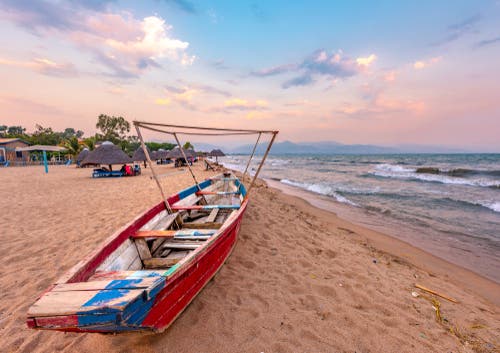 This east African country with near 12 million citizens was the poorest country in the world by the end of 2020, with GPD per capita being around $274 USD. 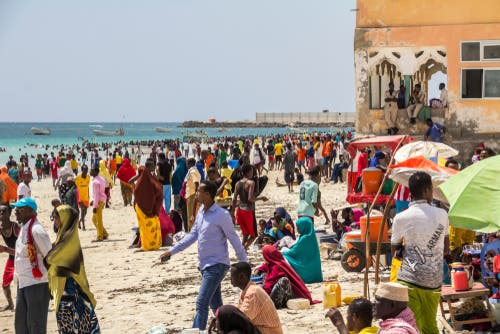 Near 16 million people who live in Somalia live off only around $309.4 USD, according to World Bank figures. 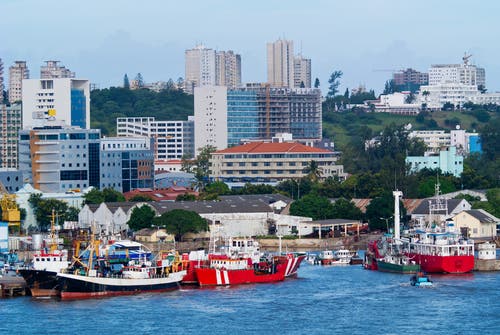 Mozambique comes in third place in terms of poverty across the world, with a GDP per capita of $448.6 USD. 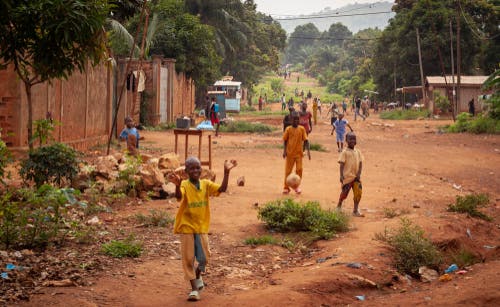 Even though the country's population does not exceed 5 million people, the GDP per capita stands around $476.9 USD. 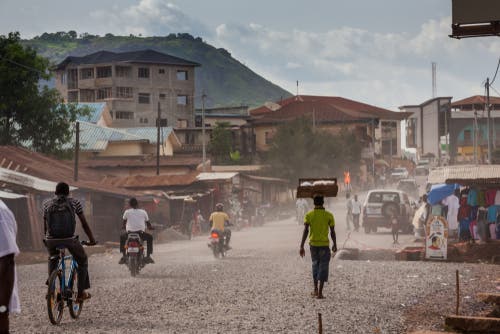 Around 8 million people in the west African country report a GDP per capita nearing $484.5 USD.

6. Democratic Republic of the Congo 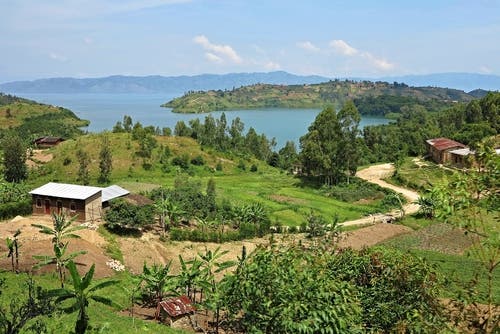 Being amongst the most populated countries in Africa with more than 89 million people, the Democratic Republic of the Congo comes in the 6th rank in terms of poverty, with a GDP per capita of around $556.8 USD. 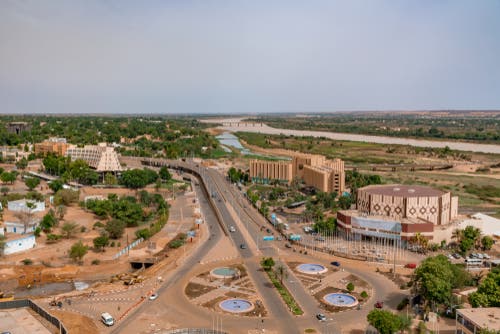 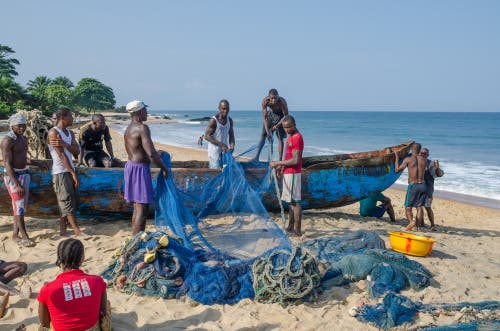 The west African country with around 5 million people has a GDP per capita of $583.3 USD. 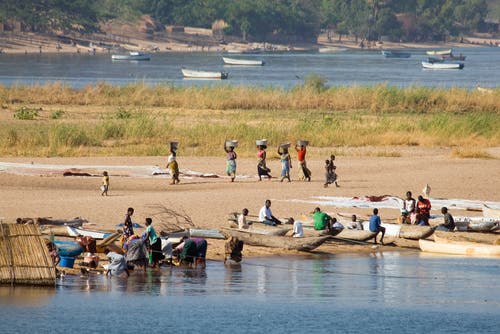 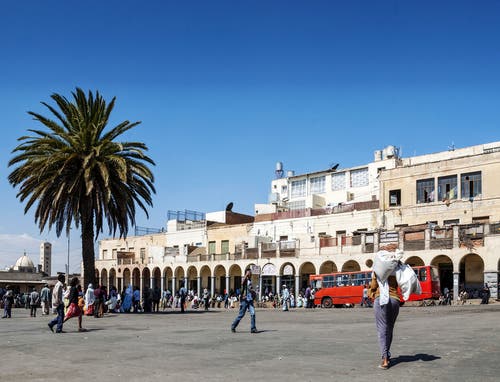 Finally, Eritrea is the 10th poorest country in the world with a population of fewer than 4 million people, each making around $642.5 USD as of 2020.

Tags:PovertyWorld Poverty DayInternational Day for the Eradication of Poverty