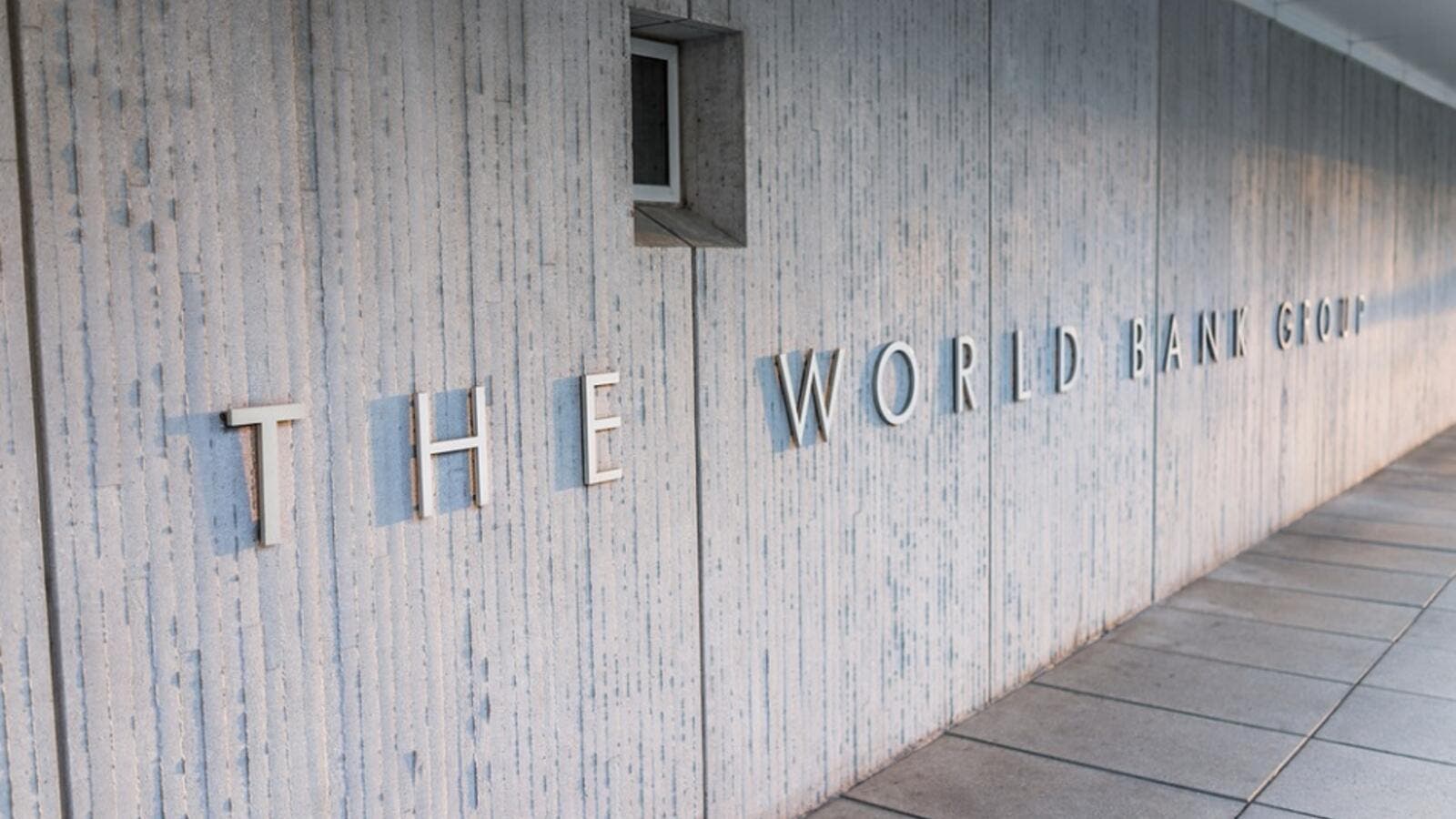 The World Bank and a Chinese Cabinet agency have urged Beijing to roll back plans for government-led technology development that are fueling a tariff war with Washington.

The appeal Tuesday comes in a report on technology industries as “new drivers” for China’s economy that was commissioned three years ago, before the trade war erupted, The Associated Press (AP) reported.

It urges Beijing to open markets and reduce subsidies and government involvement in technology industries that it says might hamper development instead of promoting it.

The report makes no mention of the trade war, but Washington, Europe, Japan and other trading partners cite the same policies as violations of Beijing’s free-trade commitments.