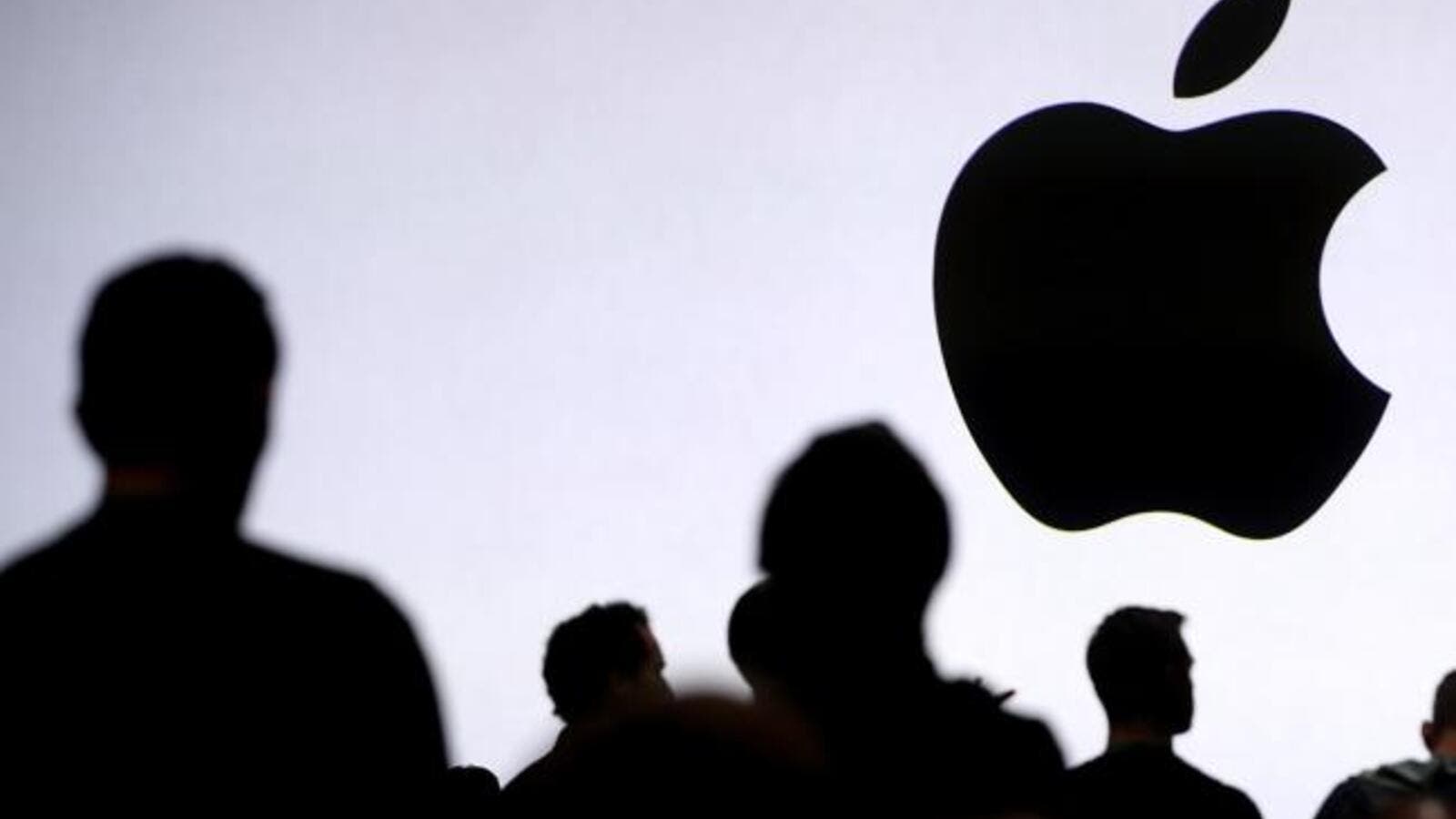 The first major announcement was the launch of the Amazon Prime video app to AppleTV.

The second major announcement was an update of WatchOS.

Characters from Toy Story will now be available be on Apple Watch and Siri can be launched directly from the Watch Face, according to Kevin Lynch, Apple’s vice president of technology.

The new WatchOS will include refined workout apps, including HIIT workouts and advanced swim tracking, including the length of your swim stroke.

The Watch will also have two-way, real time data exchange with gym equipment. New watch-enabled gym equipment will launch in the Fall.

The new OS will also have a redesigned music app.

Apple’s third major announcement is its updating of its Mac and iMac systems, which focus on major increases in graphic performance, faster processors and faster storage.

It will also launch a new iMac Pro, an all-in-one computer that Apple promises will have all the power of workstation. The price starts at $4,999.

The company will be launching their new MacBooks and MacBook Pros immediately.

Apple fourth major announcement was the announcement of iOS 11, which included the obligatory “taking it to 11” comment from Cook. IOS 11 also launches in the Fall.

Craig Federighi, Apple's Senior Vice President of Software Engineering, introduced the new software, which drives the iPhone and iPad. The update will include a new Siri voice, which sounds more human. Siri will also be able to translate English to Chinese, French, German, Italian and Spanish in iOS 11.

The iOS 11 Photo App will now include features that will include looping videos and a new photo format that replaces JPEG. Apple claims the new format will have better compression, which means sharper images that take less storage space.

IOS 11 will also feature an update of Apple Music, which will include sharing options, so you can see what your friends are listening to.

Apple’s fifth announcement is a new 10.5-inch iPad Pro, which has a screen that is 20 percent larger than the current 9.8-inch model, largest enough for a full-size digital keyboard. It also boasts a 12-core graphics chip, which Apple promises will deliver 40 percent faster graphics. Both sizes will now start with 64GB. Prices for the new iPads start at $649.

The sixth major announcement is the launch of a Siri-enhanced digital speaker called HomePod, which includes 7 tweeters and a 4-inch woofer controlled by an Apple A8 chip. Apple said it will be launched “later this year.” It is 7-inch tall and mesh-covered.

While Apple is linking the HomePod to the Music app and is pushing its music-centric abilities, it seems to be positioning this to compete directly with other home assistants such as Google Home and Amazon’s Alexa. It will work with news, messages, calendars, and smart-home devices.

Apple is pricing the HomePod at $349, and says it will launch in December in the US. International launches will start next year.