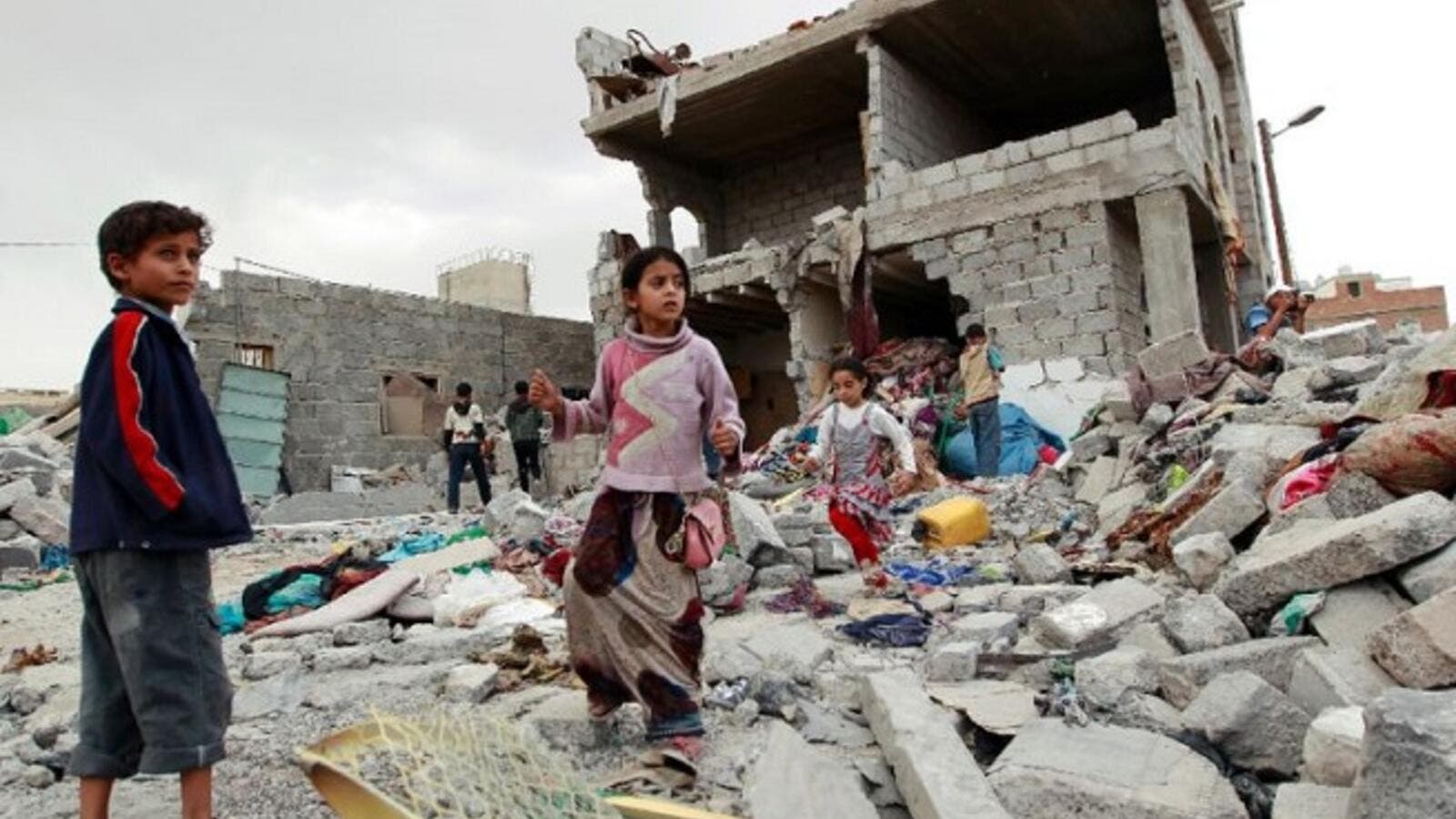 Aid agencies have warned that about eight million people in the country are on the brink of famine with outbreaks of cholera and diphtheria. (AFP)

The internationally recognised Yemeni government has announced it is preparing its first budget since the country’s civil war began in 2014.

Prime Minister Ahmed Obeid bin Dajar said during a meeting in the government of President Abdrabu Mansur Hadi’s Aden stronghold that the 2018 budget would be superior to that seen four years ago despite “all the difficult conditions the country is going through”, according to Saudi Press Agency.

The 2014 budget raised state spending by about 4 per cent to YER2.88 trillion, worth around $13.4bn at the time, with estimated revenue standing at YER2.20 trillion and a projected deficit of YER679bn.

A Saudi-led coalition entered the Yemen civil war on the side of Hadi in 2015 following a coup by the Iranian-backed Shia Houthi group and forces loyal to former president Ali Abdullah Saleh, who was overthrown in a popular uprising in 2011.

Aid agencies have warned that about eight million people in the country are on the brink of famine with outbreaks of cholera and diphtheria.

The International Committee of the Red Cross said last month that the number of suspected cholera cases in Yemen had hit one million, with the wider war leaving more than 80 per cent of the population short of food, fuel, clean water and access to healthcare.

The flow of aid was affected by a coalition blockade on Yemen’s entry points in November to prevent the flow of arms into the country following a missile attack on Riyadh. Saudi Arabia and the US allege Iran is providing the Houthis with ballistic missile components.

Dajar indicated the importance for the 2018 budget to absorb “all salaries and wages for employees in the civil and military sector and ensure the continuation of disbursement regularly” as the country seeks to “overcome the obstacles that occurred in the past fiscal year”.

Deputy minister of finance Mansour Al-Batani has been tasked with preparing the budget, which will be announced in the coming days.

The Yemen conflict has shown little sign of ending despite the defection of Yemeni strongman Saleh last month to the Saudi coalition. The former president was later killed in an attack on his convoy by Houthi forces.

Coalition officials said in December that more than 85 per cent of Yemen was now under the control of the Hadi government.

Even prior to the current conflict Yemen was already the second poorest Arab country after Mauritania, with an estimated 40 per cent of the population living on less than $2 a day.