Zain Group, a leading telecommunications innovator operating in seven markets across the Middle East and Africa, announces its consolidated financial results for the six months to June 30, 2021. 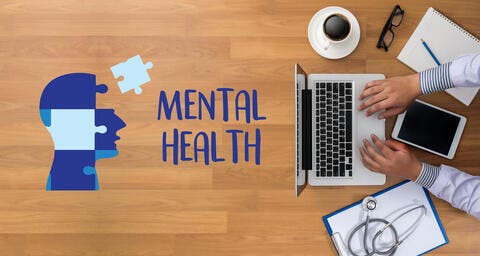 In the second quarter of 2021 (Q2), Zain Group generated consolidated revenue of KD369 million ($1.2 billion), remaining relatively stable compared to the prior period.

Impressed by the results, the board which met last week recommended an interim dividend of 10 fils per share for first six months of 2021 as part of the minimum 33 fils annual dividend policy, subject to Regulatory approvals.

Throughout the first six-months, Zain Group invested over $491 million in Capex reflecting 20% of revenue, predominantly in expansion of Fiber-to-the-Home (FTTH) infrastructure; spectrum fees; 4G upgrades and new network sites across its markets, as well as 5G rollouts in Kuwait, Saudi Arabia, and Bahrain.

Commenting on the performance, Chairman Ahmed Al Tahous said: "The board’s key focus during these challenging times has been to support management in its endeavors to be future-ready to fully exploit the next phase of growth in driving shareholder value."

"We remain focused on providing meaningful connectivity and minimizing the impact of the pandemic on society by implementing digitalization initiatives to better serve communities, businesses, and governments. I would like to thank all the government ministries and regulatory authorities across our markets for their wisdom and understanding of the emerging industry dynamics and support of the telecom sector at large," he added.

Zain Vice-Chairman and Group CEO Bader Nasser Al-Kharafi said: "The Board’s recommendation to pay a half-year dividend of 10 fils per share (as part of the 33 fils) is a result of our strong balance sheet and the solid operational performance attained by the Group in the year to date."

"This interim dividend recommendation is a first in Zain’s history and follows the approvals received during the recent Extraordinary General Assembly, and reaffirms the three-year minimum 33 fils dividend policy commitments we made in 2019," he stated.

Al Kharafi said: "The robust growth witnessed during Q2 2021 reaffirms the success of the ‘4Sight’ strategy and digital transformation set forth by the Board and executive management to invest heavily and focus on monetizing our 4G, FTTH and 5G networks, while seeking new business verticals and revenue streams."

"Our excellent performance is even more satisfying when one considers the unavoidable currency devaluations in Iraq and Sudan, which had considerable impact on the financials," he added.

“To minimize the impact of the currency devaluations, management has proactively undertaken decisive cost optimization initiatives across all markets, and both Zain Iraq and Zain Sudan have revamped prices and are now offering new attractive data monetization packages.”

“Operationally, most of our markets recorded growth in Q2 as compared to the same period a year earlier. The healthy growth in Kuwait was powered by its incomparable 5G network that sees the operator capturing the largest market share in the country. Similarly, quality networks were instrumental in the robust profit growth in Iraq, Jordan, Sudan, and Bahrain, while in Saudi Arabia the operator continues to receive international accolades for the reach, speed and quality of its 5G network.” 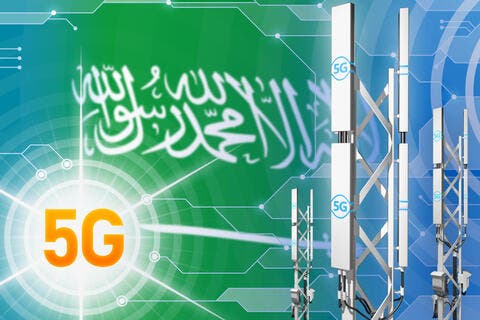 “Moreover, it’s rewarding that for the first time in its history, Zain KSA achieved Retained Earnings after reporting its profitability for the 12th consecutive quarter and extinguishing all accumulated losses in accordance with its capital restructuring strategy, and we look forward to the operator exploiting the enormous potential of the Saudi telecom market and entering a new era of growth. Congratulations to the Zain KSA board and management team for this decisive milestone.”

Commenting on the success of Zain’s focus on reaping the lucrative opportunities in the digital space, Al Kharafi said: "Management is extremely optimistic of the potential of our fintech entities including Zain KSA’s subsidiary, ‘Tamam’, Zain Jordan’s and Zain Iraq’s ‘Zain Cash’ platforms and ‘M-Gurush’ in South Sudan, that are all experiencing exponential growth."

“Zain KSA’s digital operator ‘Yaqoot’ continues to deliver healthy growth in the Saudi digital telco space, and we recently launched another digital operator in Iraq, ‘oodi’, where we expect similar success. Both Yaqoot and oodi offer a simple, all-digital mobile experience that frees customers from the traditional retail buying experience. From the moment customers download the app, they have all the power they require to manage their mobile service,” he added.