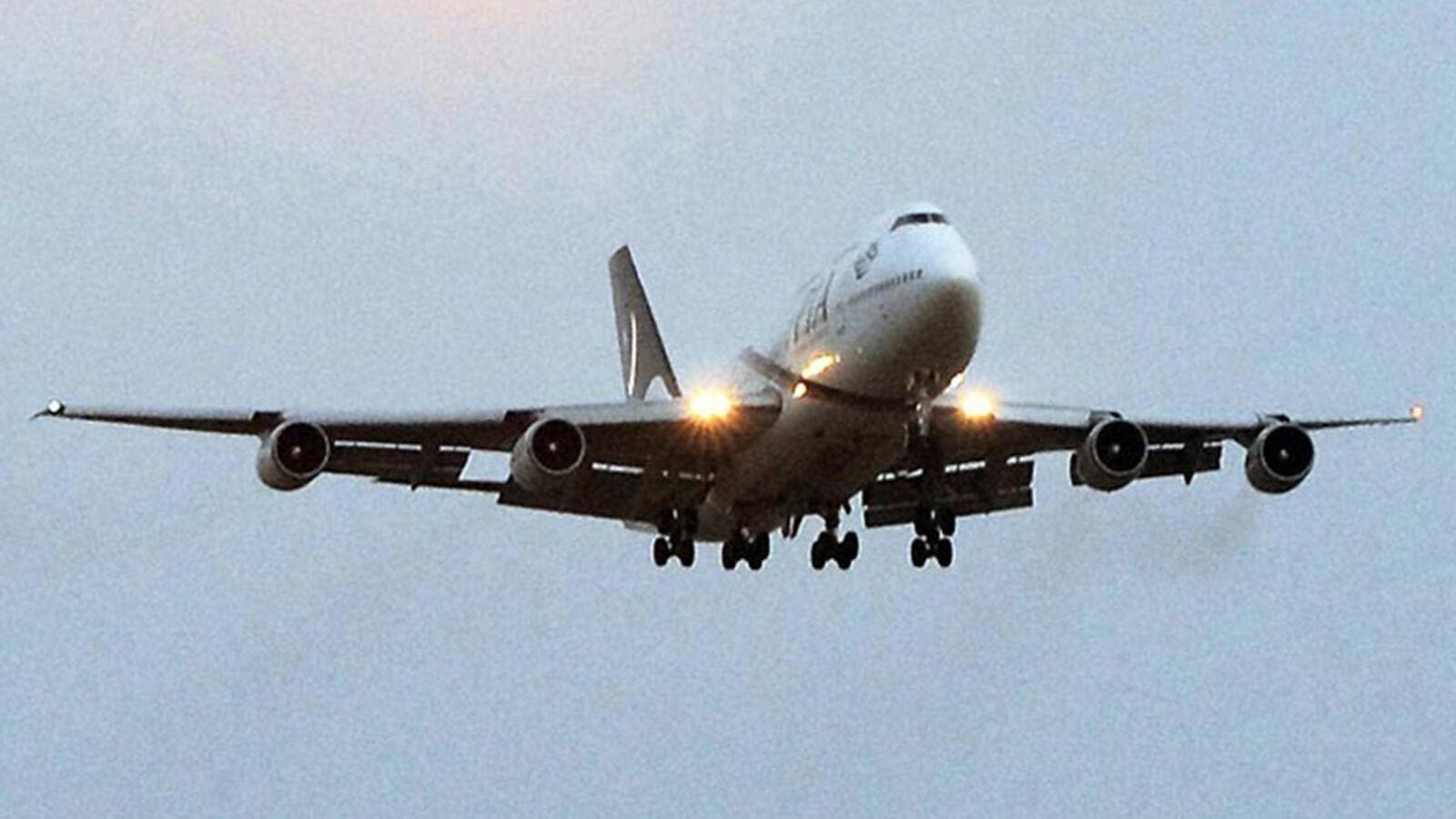 At least 300 Coptic pilgrims have filled law suits against Air Sinai after the airline cancelled two flights to Jerusalem for pilgrimages during the Easter period.

The two flights of Air Sinai were delayed due to bad weather, sources told Youm7, which confirmed that passengers refused to leave the airport and filed a lawsuit against the company.

The company was forced to merge the two flights in one trip, so that all the 300 Copts whose flights were delayed could travel to Jerusalem.