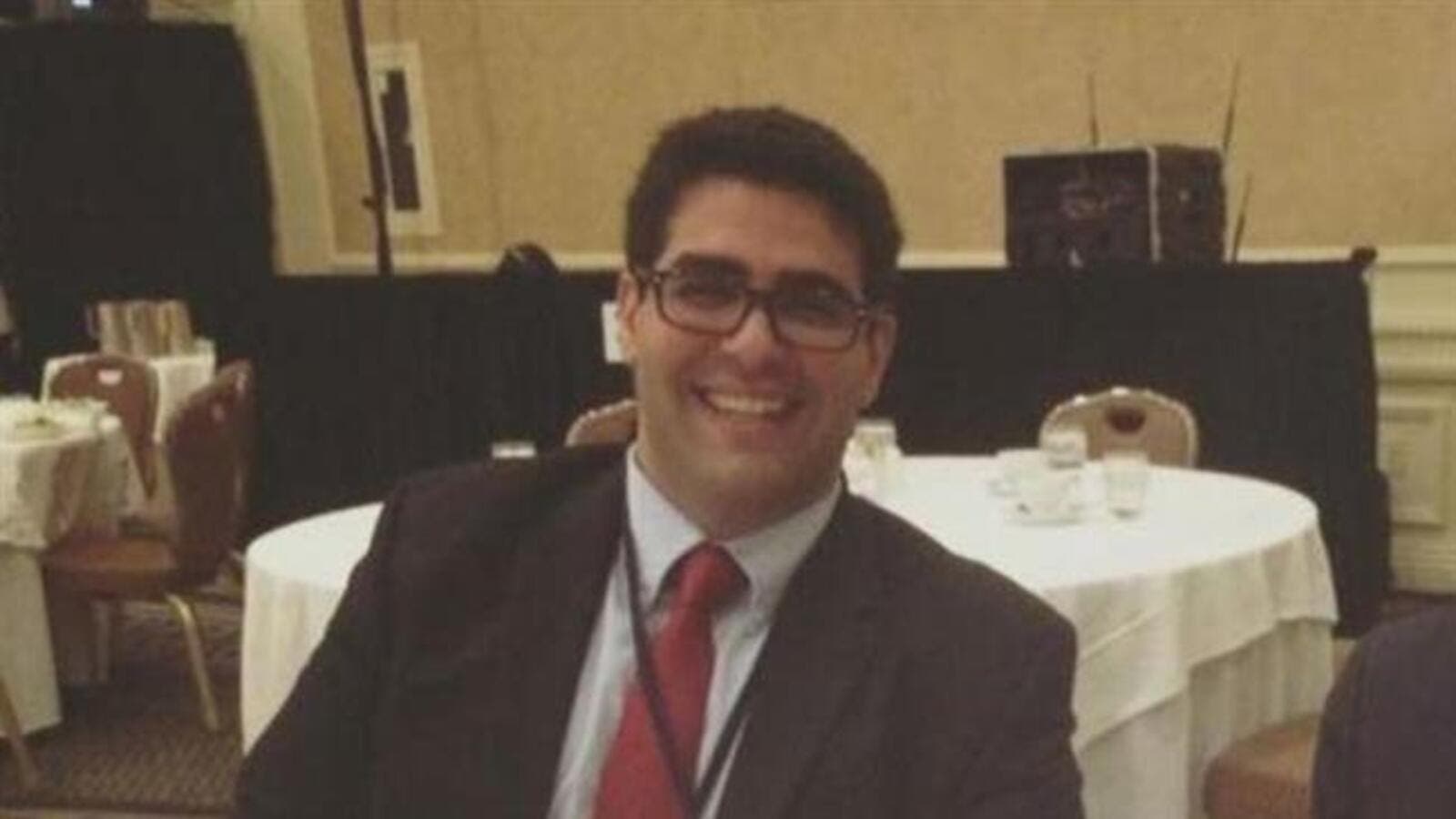 Police questioned Makhzooni about why he was speaking Arabic in "today's political climate." (Twitter)

A Muslim man in the United States was thrown off a plane for saying the Islamic phrase of “inshallah”, which means “God willing” in Arabic, a report says.

Khairuldeen Makhzoomi, a 26-year-old Berkeley graduate, was removed from a Southwest Airlines flight at Los Angeles International Airport in April after another passenger overheard him speaking Arabic on his mobile phone, The Independent reported on Thursday.

Shortly after sitting on his chair Makhzoomi called his uncle in Baghdad, Iraq, to tell him about his excitement of having a brief encounter with UN Secretary General Ban Ki-moon.

Before ending the call, he used the Islamic phrase of "inshallah.” The man noticed a female passenger staring at him but he thought she was irritated because he spoke loudly.

But within two minutes one man came with police officers, and told him to get off the plane, he told CNN. "I can't believe how fast they were.”

An agent escorted him outside and questioned him why he spoke Arabic in "today’s political climate.”

Makhzoomi said then dogs were brought in to sniff his luggage, and he was body-searched and his wallet was captured.

"The US is the land of freedom. People respect the rule of law. How could people be humiliated like this? That was the real shock," he told The Independent.

"I lived under Saddam Hussein. I know what discrimination feels like," he added.

The airline did not allow Makhzoomi to re-board the Oakland-bound plane.  He booked another flight with Delta.

Southwest Airlines spokeswoman Brandy King said in a statement to The Independent the passenger was investigated after he made “potentially threatening comments."

"This is what islamophobia got this country into," said Makhzoomi, "They discriminated against a student who came to this country as an Iraqi refugee to pursue his dreams."

Saba Maher with the Council on American Islamic Relations called the incident “an incredibly traumatic experience” for the man.

"There seems to be this idea there was nothing done wrong, there was no harm done to my client," said Maher. "However, there was a harm done. His civil liberties were violated."