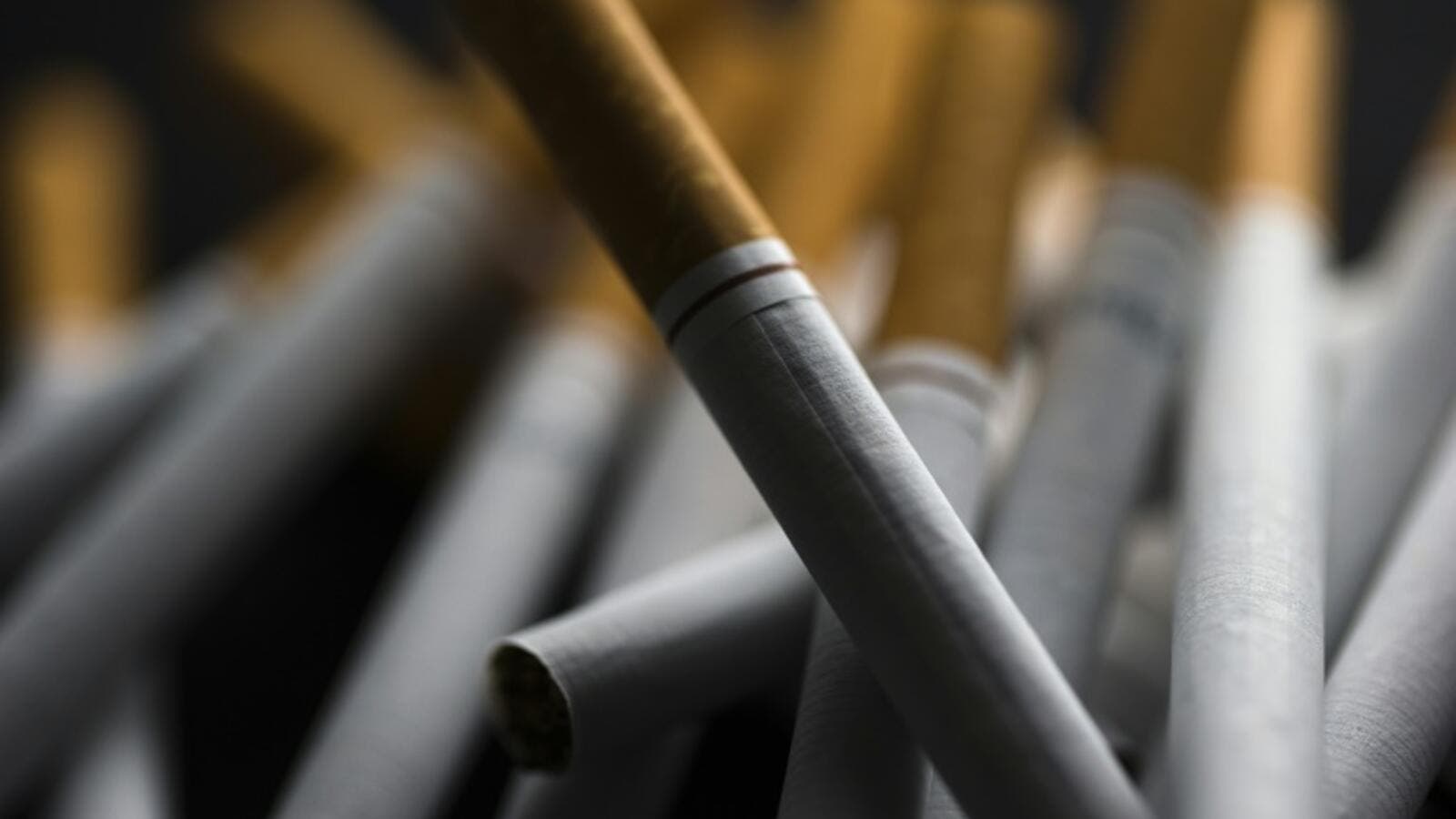 The advertising of tobacco and its derivatives on social media and billboards has now been officially banned, according to a decision by the Ministry of Information.

Minister of Information Dr. Abdel Mon’em Al Hassani has issued a decree No. 43/2018, banning the advertising of tobacco across all media outlets, including social media and billboards. The decree replaces the text in Article 36 of the Executive Regulations of the Press and Publications Law No. 25/84 and “prohibits the publication of advertisements of tobacco products or derivatives across all media, audio, visual, electronic and any billboards, wherever they exist.”

It is learnt that Oman will raise taxes on tobacco, alcohol, soft drinks and energy drinks soon.

Citing records, officials at the health department said 60 per cent of deaths in Oman are due to Non-Communicable Diseases (NCDs) such as cardiovascular diseases, including coronary heart diseases and cancer.

The step is based on the decision taken by the Supreme Council of the Gulf Cooperation Council in Riyadh in 2015. Following this, Saudi Arabia announced the introduction of excise tax in June 2017, the UAE followed with effect from October 2017 and Bahrain from December 30, 2017.

Increasing taxes on fast food is also on the agenda as authorities are looking to control the spread of NCDs, which have risen sharply in the Sultanate over the last few years.

Earlier, several members of the Majlis Al Shura requested the government to implement a proposal drawn up by the Ministry of Health (MoH) to impose local taxes on tobacco.

“We have to increase the taxes, so that it remains beyond the reach of children,” one of them had said.

According to him, countries that had previously raised taxes on tobacco have been able to significantly reduce the impact of tobacco use. “We hope that the price of a pack [of cigarettes] will be higher, and rise to a level that can help reduce consumption (significantly),” he said.

Oman had increased taxes on tobacco products by 100 per cent in 2016.

This was the first time the government had raised the tax on tobacco products in the past 17 years.