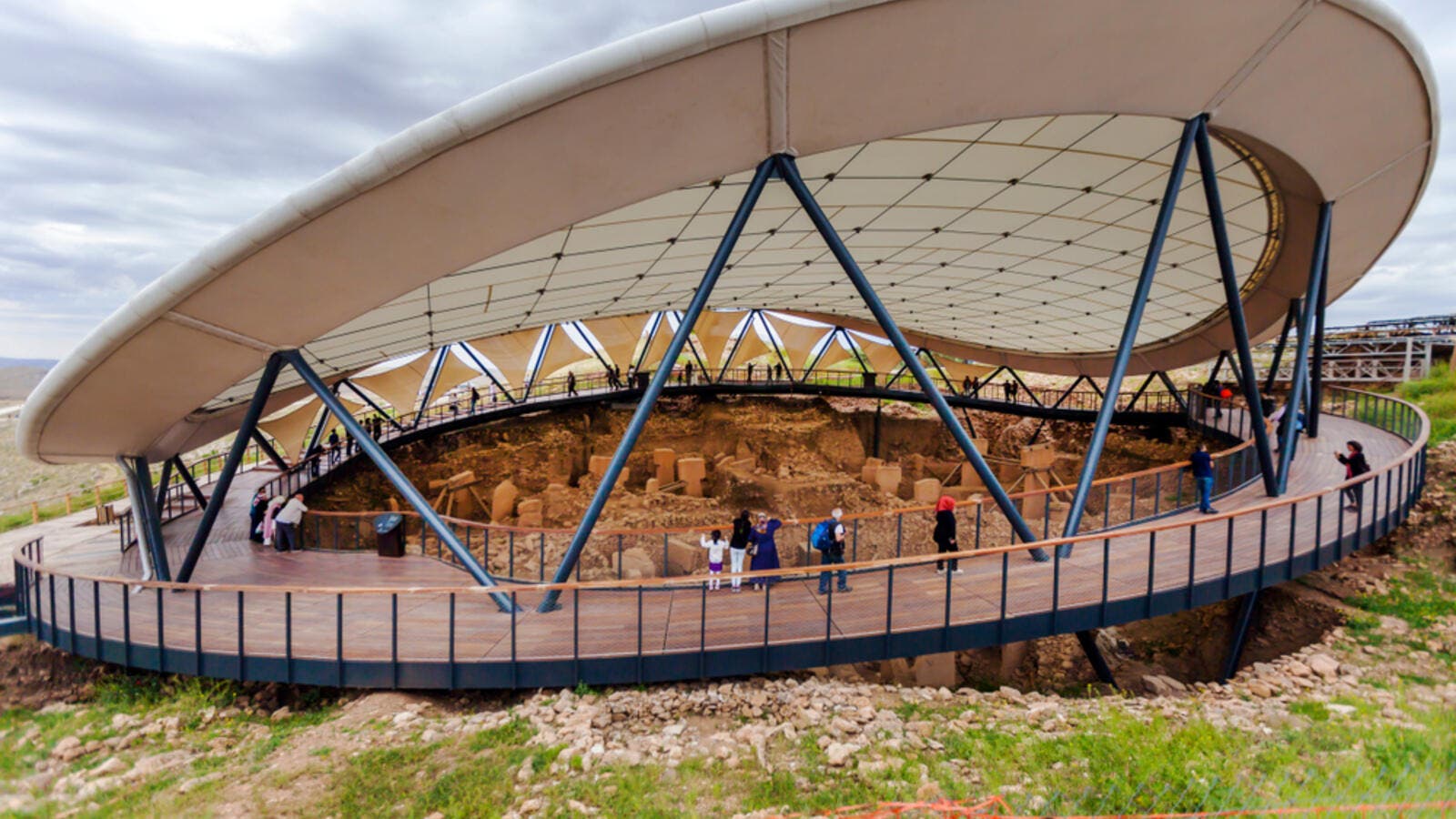 In an interview, Mehmet Onal, the head of the Archeology Department at Harran University in Sanliurfa, said at least 15 more mega monumental temples and more than 200 standing stones were discovered as part of geophysical surveys in the region.

Gobeklitepe has recently been added to UNESCO's World Heritage List.

"As archaeological excavations continue in the coming years, we will come across new constructions," said Onal.

He noted that the excavations in Gobeklitepe are estimated to continue for at least 150 years.

Gobeklitepe has been on UNESCO’s World Heritage Tentative List since 2011. It was discovered in 1963 when researchers from Istanbul and Chicago universities were working at the site. Since then, the excavations have never stopped.

The German Archaeological Institute and Sanliurfa Museum have done joint work at the site since 1995 and have found T-shaped obelisks from the Neolithic era measuring 3-6 meters (10-20 feet) high, and weighing 40-60 tons.

A 4,000-square-meter steel roof was erected to protect the site during preparations for its candidacy.

After being temporarily closed to visitors due to restoration work, Gobeklitepe partially reopened in February.