Where is the atheist rage? Egypt's non-believer rots in cell until blasphemy ruling this week 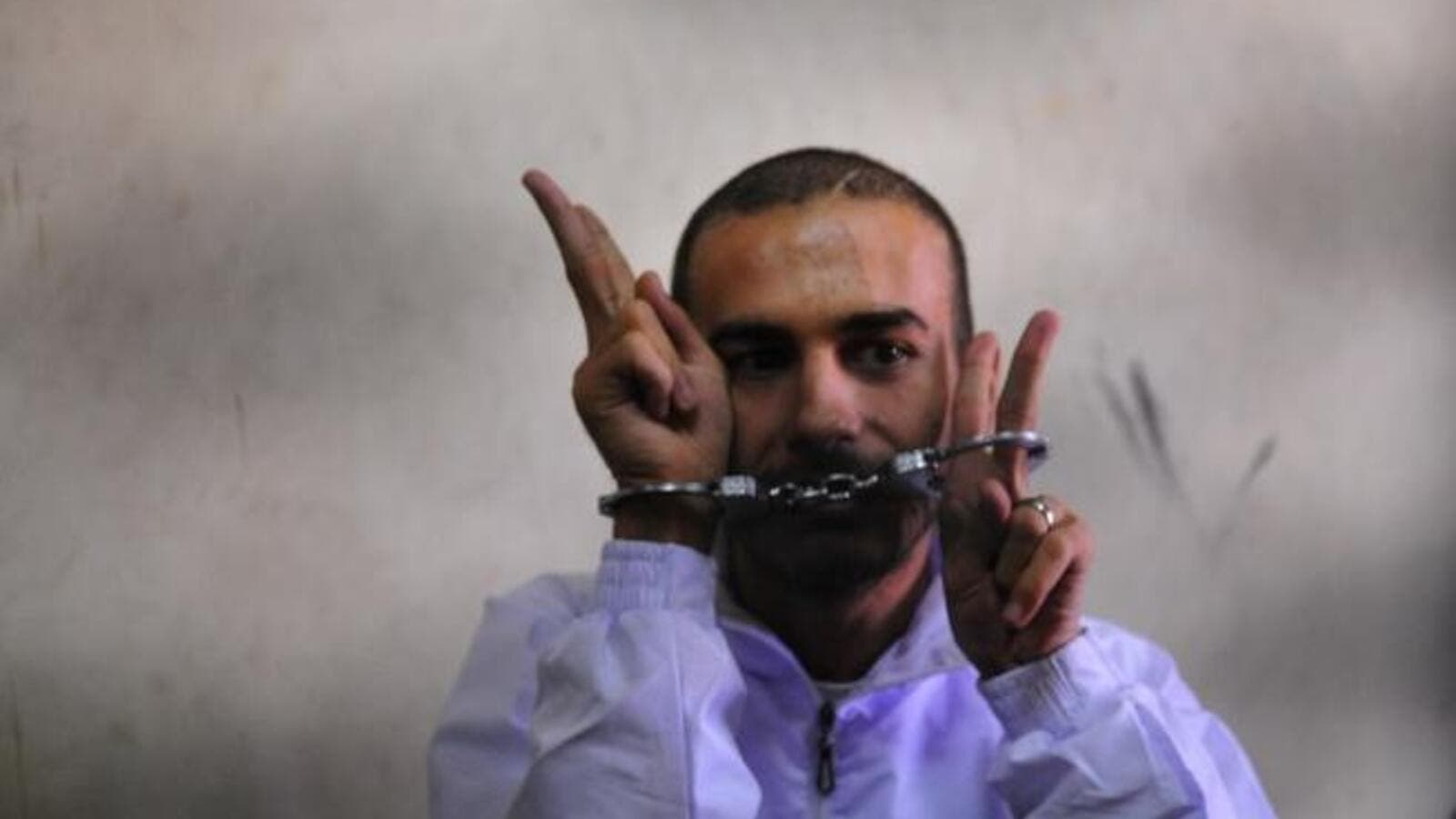 With Egypt’s courts on strike in protest of President Mohamed Morsi’s presidential decree that gives him power above the rule of law, atheist Alber Saber continues to languish in prison. A court had been due to hand down its verdict in late November, but has now set the final session for December 12.

Amnesty International has called on people to write to the Egyptian government to urge “the Egyptian authorities to release Alber Saber Ayad immediately and unconditionally as he is a prisoner of conscience, detained solely for peacefully exercising his right to freedom of thought, conscience and religion as well as his right to freedom of expression.”

The case has once again highlighted the role of faith in Egypt and threatens the very core of freedom of religion in the country.

For Alber Saber, the case against him is one of unfathomable consequences. The case against Saber, who is charged with “contempt of religion” for being an atheist and for allegedly spreading “sectarian ideas” after being accused of disseminating the anti-Islam film that sparked protests across the Islamic world in September, is a battle for belief, or no belief, and is riding high on activists’ minds.

His defense team had attempted to argue that the evidence against him is “invalid” and holds no weight, but the court refused to throw out the case. Now, Saber waits.

The case has garnered international attention over the freedom of religion in Egypt and many are watching for what the verdict will be. If guilty, he could spend up to five years in prison.

Ironically, he was arrested after an angry mob attacked his home in September.

Activists tell Bikyamasr.com this is part of the double-standards within the government, who have yet to file any charges against Salafist television presenter Khaled Abdallah who showed 15 minutes of the insulting video clip to the public on September 9, which activists and observers say led to the initial protest at the United States Embassy in Cairo.

Saber’s ordeal began when residents gathered outside his house chanting against him until police arrived at his house, but instead of clearing the crowd from the area, they arrested Saber.

The rights groups are calling for an investigation into the injuries that Saber received in jail when he was held by others who used sharp blades to cut his neck as well as attempts to extract forced confessions.

The groups say the police acted “lawlessly” when they broke into the activist’s home with “no permission or legal reason” and preventing his family from visiting or even obtaining news on his whereabouts.

Among the rights organizations are the Hisham Mubarak Law Center, Cairo Center for Human Rights Studies and the Association for Freedom of Thought and Expression.

Saber has since been held by police pending an investigation. An online Facebook page in solidarity with the man has been created and accuses the police of torturing him during initial interrogations.

“The Egyptian police protects violence and vandalism, and arrests the activist Alber Saber from his house after his house was besieged by some people who threatened to burn it,” read a statement published on the Free Alber Saber page.

In a video posted on YouTube, the angry mob is seen demanding Saber be apprehended. Hundreds of angry protesters had gathered before police arrived. As Saber was hauled to the police van, insults were heard being hurled at the man, with many calling for his death due to him being an infidel.

“I don’t want to live in a country that arrests people for being atheists,” one Egyptian journalist told Bikyamasr.com. “An angry mob is attacking a man and police arrest the man and not the mob? That isn’t right.”

According to the Facebook page, Saber initially had no lawyer and has been detained by police as his trial takes place.

It came on the heels of massive protests and clashes in Egypt that began September 11 when protesters took down the American flag at the US Embassy in Cairo.

Clashes then erupted the following evening and although calm has returned to downtown Cairo near the embassy, there are growing fears that Christians and secularists could be attacked similarly to Saber for their beliefs.

Do you think Alber should stay in prison? Or is he being persecuted for his beliefs? Tell us what you think below.