A black man will lead West Point for the first time in the U.S. Military Academy's 216-year history.

Williams, a Virginia native, will officially take charge of the U.S. Military Academy at West Point as the 60th superintendent Monday, a West Point release shows.

He is a West Point alum who graduated in 1983 with masters' degrees in leadership development, military art and science, and national security and strategic studies.

Williams most recently served as the Commander for Allied Land Command at the North Atlantic Treaty Organization in Turkey.

He previously served as the Deputy Chief of Staff of the U.S. Army in Europe and Deputy Commanding General for Support for the 2nd Infantry Division, Republic of Korea. He has also served as Assistant Surgeon General for Warrior Care and Transition, helping veterans transition to civilian life.

Among his decorations and awards are the Distinguished Service Medal, Legion of Merit, Bronze Star, Meritorious Service Medal, the Parachutist Badge and Presidential Service Badge. 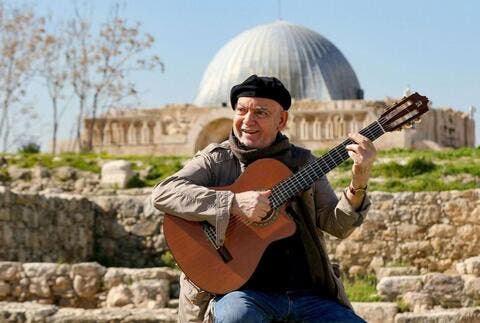