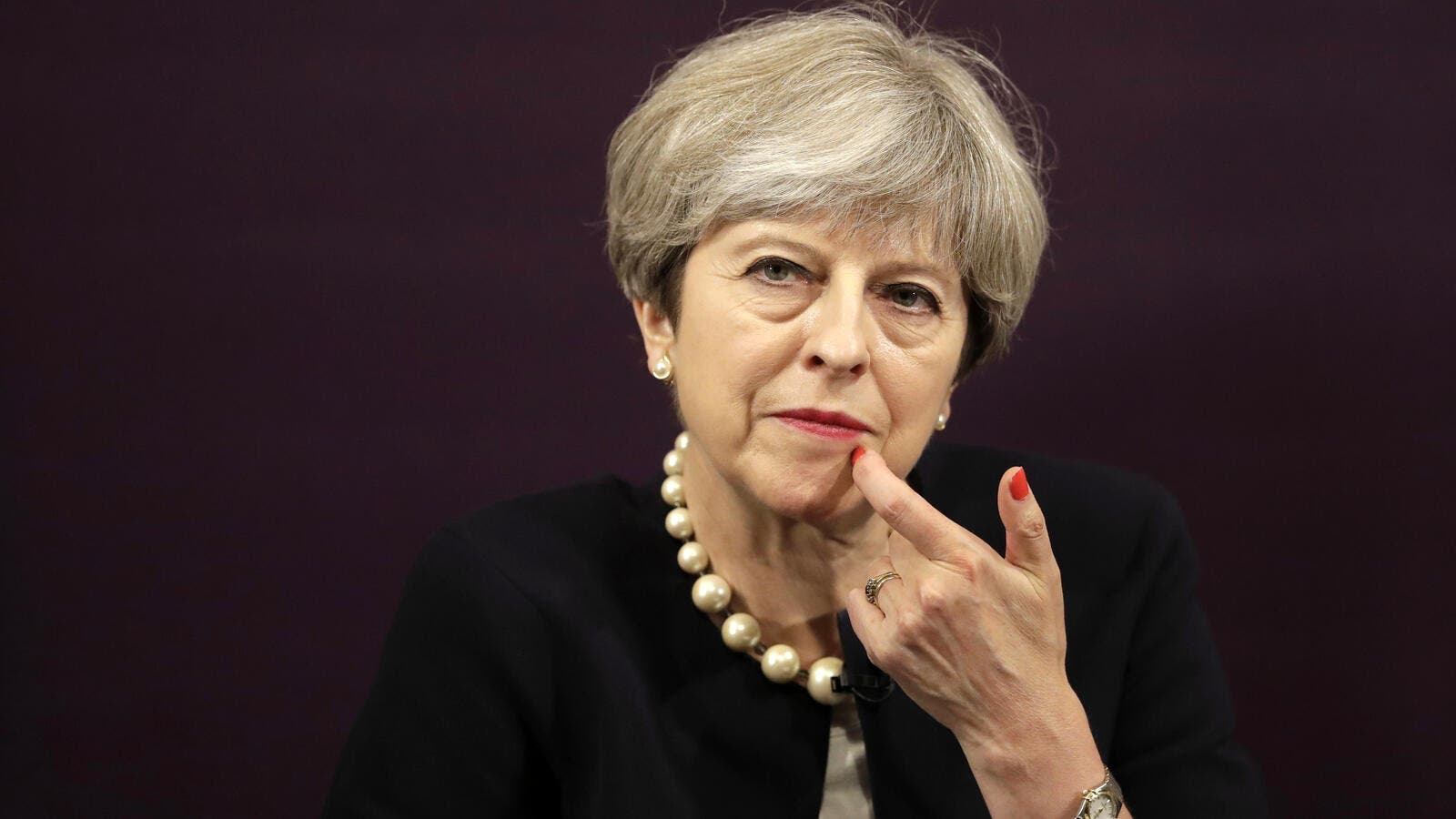 Michael O'Leary, the chief executive of the low-cost European carrier Ryanair, has described Brexit as the "greatest economic suicide note in history."

O'Leary and a number of senior airline and aviation executives spoke Tuesday at a hearing in the EU Parliament on the impact Brexit could have on the industry.

O'Leary said that there was "a real prospect" of "no flights between Britain and the EU for days, weeks, months," should there be no agreement between the two sides.

The executives want both sides to come to an agreement on aviation as soon as possible, since the industry tends to sell tickets one year in advance.

Unlike other sectors, aviation is not governed by World Trade Organization rules, which could result in the industry having to revert to rules dating back to the 1950s and 1950s, if Britain and the EU fail to come to an agreement, executives warned.

Sean Kennedy, who represented Airlines for America, a trade organization of leading carriers, said that without a deal, flights between the US and the Britain would come to a halt on day one of Brexit, and warned of "major disruption that could wreak havoc on all sides."

He also said that relocating from Britain's Heathrow airport, which is the busiest airport in Europe, was "impossible to implement," because of investments worth billions of dollars made by US airlines.

Kennedy added that reverting to old rules would mean fewer flights and fewer frequencies, and that transatlantic joint ventures between European and US airlines would have to end.

O'Leary said that following meetings with British government officials to discuss the issue, he was under the impression that the government had "no clue" and that there was a "delusional attitude in London."

He also said that he was prepared to cancel all flights to and from Britain in 2019, should there be no firm agreement by autumn 2018.

The British airport Stansted is currently the largest base for Ryanair in Europe, with Dublin, Milan, Rome, Barcelona and Madrid being the top destinations.

He said that one alternative a British government official had presented, should talks with the EU fail, was an agreement with Pakistan.

"They don’t have a bulls notion what they are doing," O'Leary said, adding that he wasn't sure how many Britons preferred to spend their summer holidays in Karachi rather than in France, Italy or Spain, the current top destinations for British travellers.