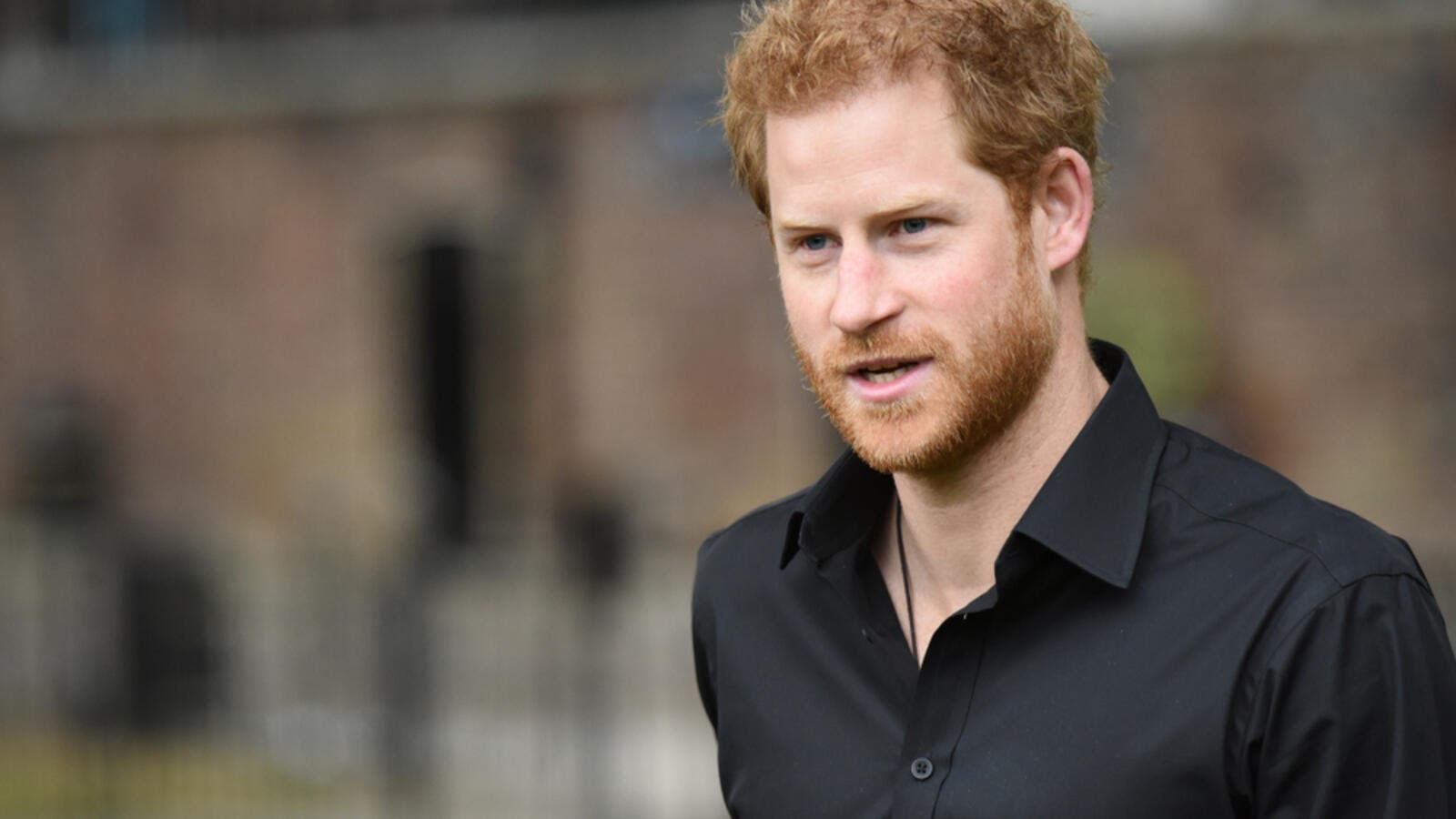 This is the moment a blacked out car is swarmed by elated England fans convinced they have spotted Prince Harry inside.

The streets of London were full of football supporters yesterday as they celebrated England sailing through to the World Cup semi finals with a 2-0 defeat against Sweden.

Amid the festivities a group of revellers spotted a Range Rover driving through Putney, south west London at around 5pm.

As a crowd approached the vehicle near The Kings Arms pub mobile phone footage captures screams of 'It's Prince Harry, it's f****** Prince Harry' as more and more people surround the car.

It was later said music mogul Simon Cowell was actually the one inside, but this has not been confirmed.

Female voices are heard shouting the Duke of Sussex's name and a football chant begins as the driver is forced to come to a standstill.

Eventually the car starts moving again and the revellers start to disperse.

A video clip shows police officers trying to move people on from the incident, which happened at 5.10pm in Fulham Road, Putney.

But a Metropolitan Police spokesman told MailOnline there were no reports of any major incidents in the area at that time.

Elsewhere in London on Saturday emergency services begged people not to climb on vehicles after a man was seen jumping off the roof of a double decker bus.

The capital was full of people celebrating the Pride parade, as well festivals in Finsbury and Hyde Park.

Kensington Palace and a representative for Simon Cowell have been approached for comment.