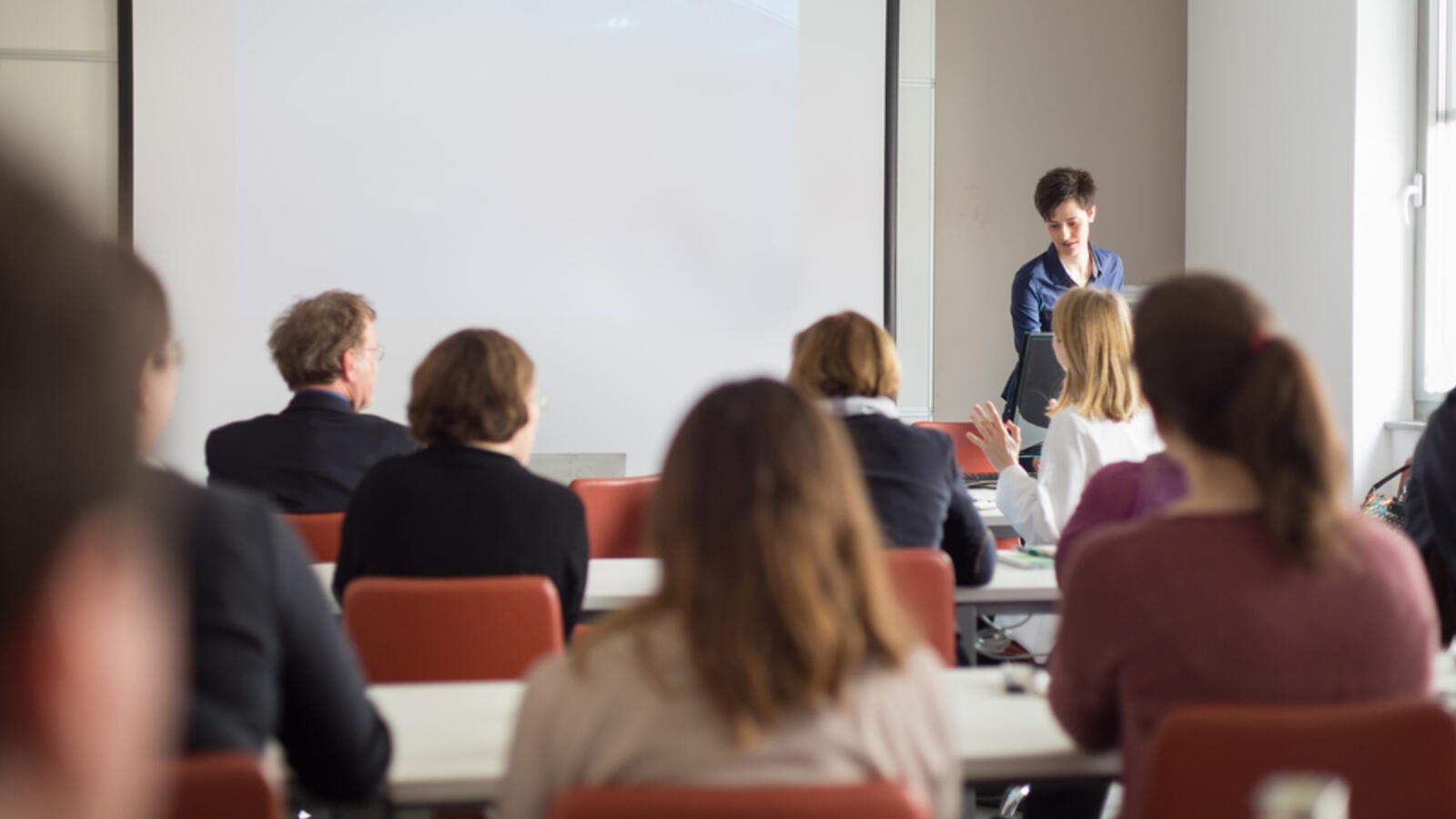 Staff at British universities are constantly subjecting the students to sexual abuse, a major survey of current and former UK students has found.

The survey, carried out by Britain’s National Union of Students (NUS) in late last year and published on Monday by the Nature journal, showed that at least 41 percent of students had been subjected to abuse in form of inappropriate comments, unwanted touching or assault.

According to the survey, postgraduate students were more likely than undergraduates to report the abuse and most perpetrators were among the academic staff rather than other university employees.

Of the 1,535 current students who participated in the research, about 12 percent said that a university staff member had made them feel uncomfortable by touching them in an inappropriate way.

Even more catastrophic, less than 1 in 10 of those questioned said they had reported the misconduct they endured.

Apparently, only 16 percent of women questioned in the survey reported unwanted touching by a staff member while in men the number fell down to only 7 percent.

Anna Bull, a sociologist at the University of Portsmouth, who worked on the survey, says there was a serious problem in the way UK universities processed harassment reports.

“There is some evidence that universities are making up investigation and complaint process as they go along,” says Bull.

The study found that women were three or four times more likely to change their behavior after being subjected to abuse and for instance, skip lectures or tutorials to avoid further confrontation with their abusers.

“We suspected from our activism and case work in this area that women are more affected by sexual misconduct, but we were surprised by the difference,” Bull added.