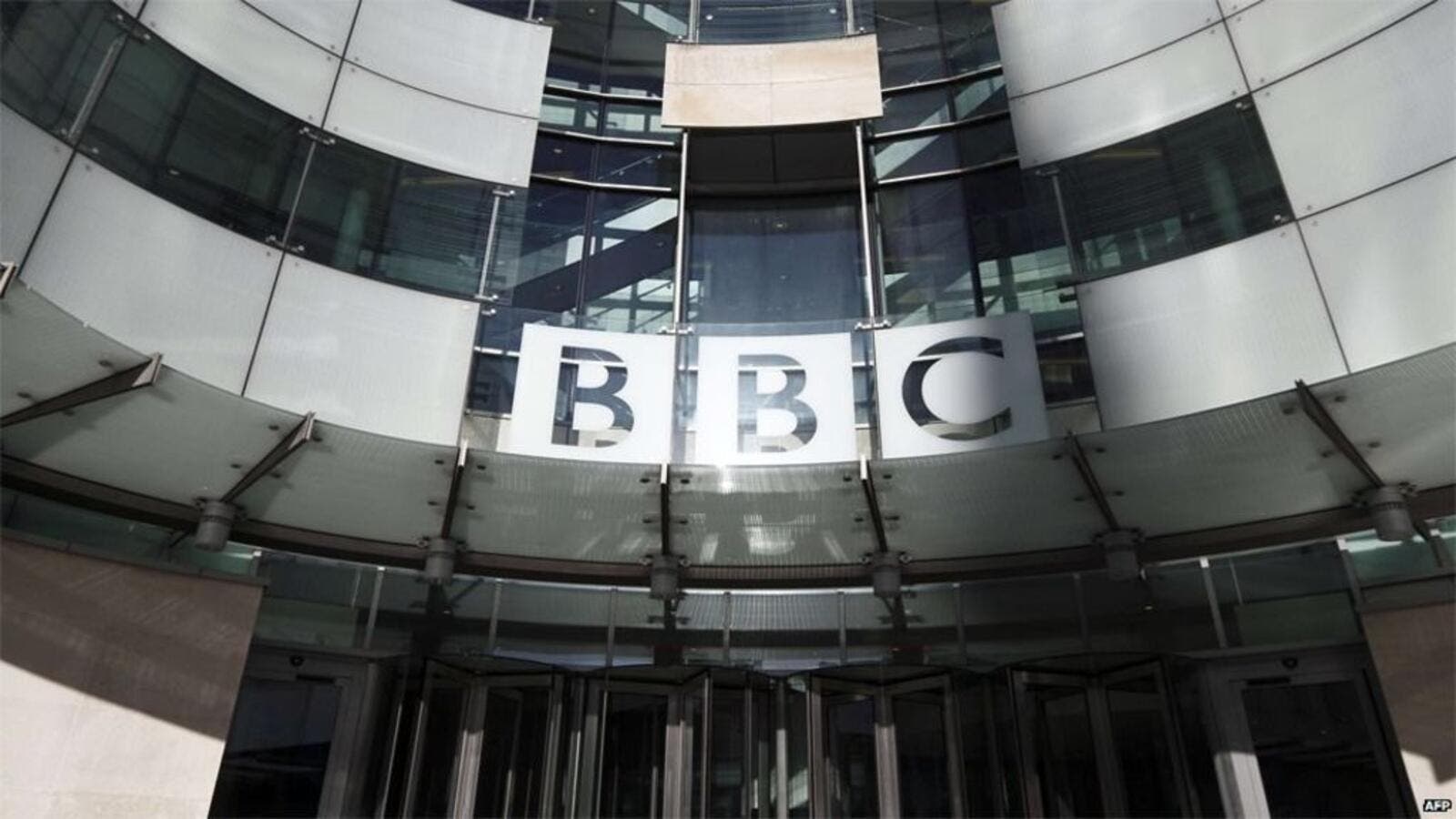 The BBC World Service, which is funded by Britain's television licence fee, is the world's largest international broadcaster (AFP/File Photo)

A Cairo court held a hearing session on Tuesday in a lawsuit that seeks the revoking of the BBC’s office in Egypt, local media reported.

The lawsuit memorandum claimed that the BBC regularly broadcasts ‘false and fabricated news’, in an effort to destabilize Egypt and deliberately distort Egypt’s image especially in the field of human rights.

Recently, the Cairo Court for Urgent Matters scheduled April 10 as the date for the first hearing into the lawsuit for the closure of Cairo’s BBC office, and the revoking its license to operate in Egypt, state news Al-Ahram reported.

In response to the report, Egypt’s official State Information Service (SIS) said that report contains “lies and allegations.” On March 7, the SIS handed the BBC’s Cairo bureau chief a ‘protest note’ over the report, which was written by BBC journalist Orla Guerin.

”The author of the report, Orla Guerin aimed to impose her biased personal views and impressions through the report, she committed violations to internationally recognized professional norms, and those of the BBC itself,” the SIS statement read.

‘The Shadow over Egypt’ includes interviews with families of alleged victims of torture and enforced disappearances conducted by security apparatuses.

The BBC report focused on a woman which it claimed was subjected to forced disappearance by security forces. However, the SIS report noted that the BBC reporter failed to provide thorough information about the woman or to prove police involvement in the case.

“We have tried twice to contact the BBC ‘reporter’ to get information about the case, but she could not be reached, this is considered a lack of evidence for police involvement in the case,” the SIS statement read.

The report included the case of a young Egyptian woman alleged to have been forcibly disappeared in Egypt. The young woman, 25-year-old Zubayda Ibrahim, later appeared on Egyptian TV denying claims that she had been kidnapped or tortured by authorities.

The mother was accused of publishing ‘false news’ which harms the national interests of the country, joining an illegal group that aims to suspend the provisions of the constitution to prevent state institutions and public authorities from carrying out their duties, as well as to assault the personal freedom of citizens, to damage national unity and social peace, to use force to bring down the regime, to disrupt public order, and to jeopardize the safety and security of society.

Head of the SIS Diaa Rashwan called on Egyptian officials and the Egyptian elite to boycott the BBC and refrain from conducting interviews with its correspondents and editors until it officially apologizes for the report.