Cairo's Azhar Determined to Fight Atheism Come What May 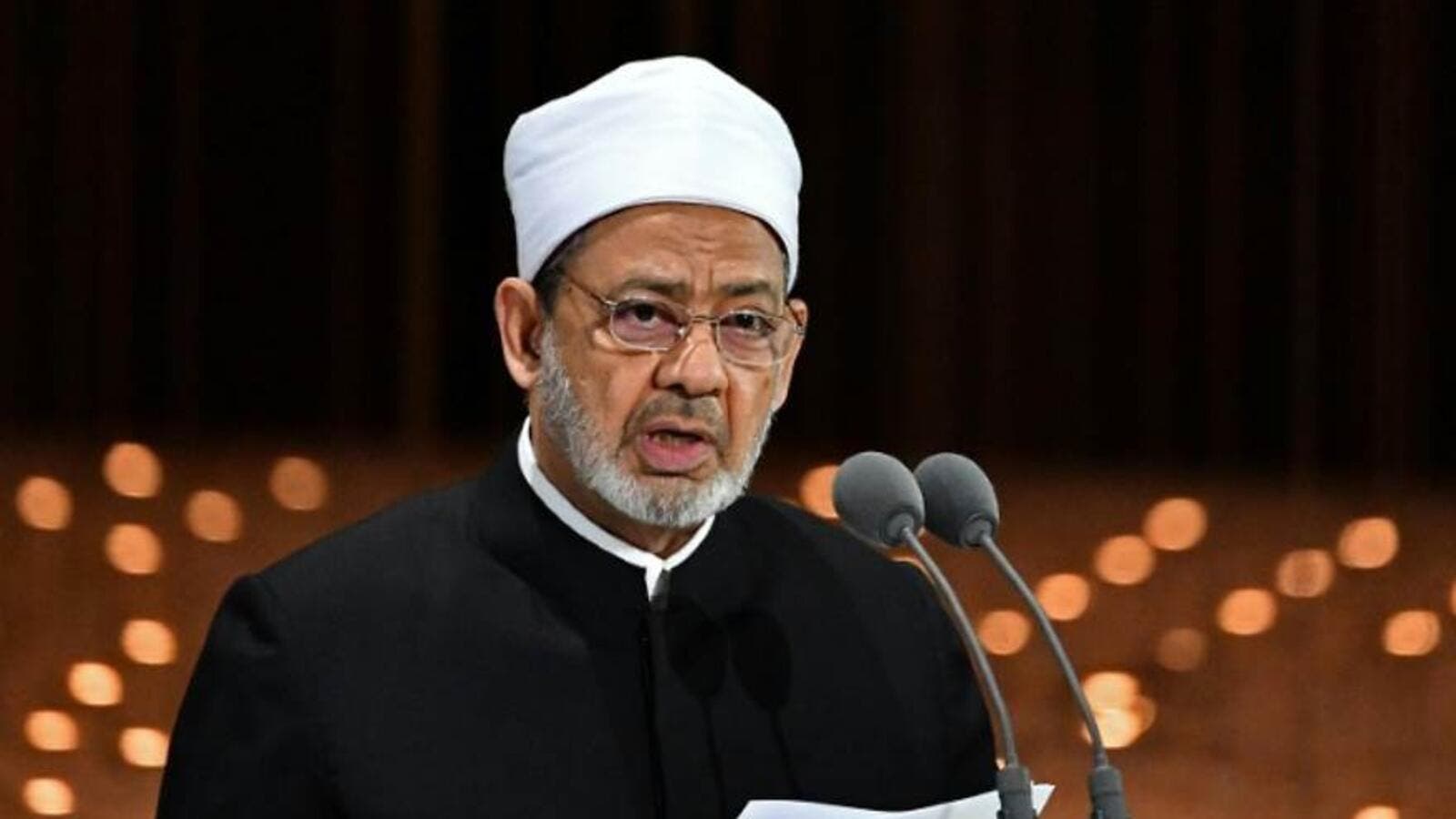 Al-Azhar, the Sunni Muslim world’s most prestigious religious institution, announced on Friday that it would establish a unit called “Bayan” (Declaration) to counter atheism within the framework of mutual dialogue.

The Azhar International Center for Electronic Fatwa explained that the unit would discuss atheist claims and respond to them in both an Islamic and scientific manner.

The center added that unit aims to build awareness to prevent suspicions, provide safe spaces for dialogue with skeptics, work to remove misconceptions, establish a knowledge curriculum and strengthen intellectual immunity among youth to prevent them from falling into disbelief.

The unit aims to seek the consolidation of a religious culture based on correct understanding and awareness-raising across various parts of society, especially young people. By doing so, the unit seeks to build bridges of communication towards a generation aware of what it’s nation requires and capable of achieving their hopes and aspirations.

According to the center, the “Bayan” unit will adopt non-traditional methods to build bridges of communication with youth, such as: holding discussions in universities and youth groups in all governorates, through intensive awareness campaigns.