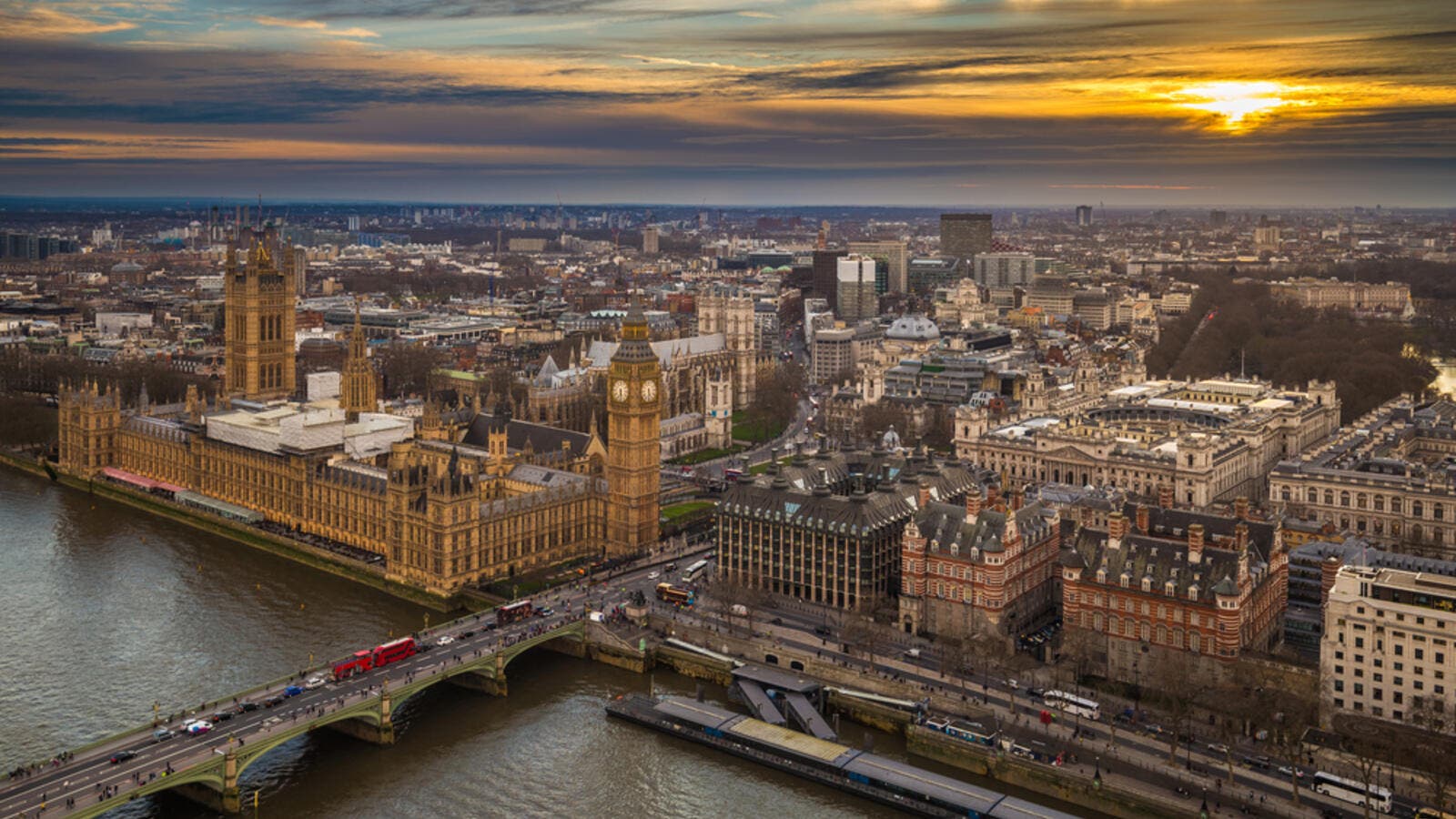 The Church of England yesterday launched a fresh campaign for Britain to give up its nuclear weapons.

Its parliament issued a call to persuade the Government to 'respond positively' to pleas for nuclear abandonment.

The General Synod vote on its stance – 260 in favour of disarmament to 26 against – revived bitter struggles of the early 1980s when the Church, then at loggerheads with Margaret Thatcher, rejected ditching the deterrent.

But one bishop warned that the Church risks being seen as naive, while other speakers in the Synod argued that abandoning nuclear weapons could lead to more destructive conventional wars.

The vote coincides with deepening tension between Britain and Russia, as well as with growing unease over Chinese military expansion, and pressure from Donald Trump for Britain to do more to meet Nato commitments.

The Synod yesterday also voted to withdraw the Church's investments in oil companies that do not comply with international agreements on global warming, a policy that will come into action from 2023. It rejected a stronger move to divest from fossil fuel companies that are not on 'an unequivocal path' to carbon reduction by 2020.

The Archbishop of York, the Most Reverend John Sentamu, said the comforts provided by the modern economy 'come at a great cost to the natural environment and spiritual health'.

The attack on nuclear weapons was led by the Bishop of Chelmsford, the Right Reverend Stephen Cottrell.

It has the support of leading clergy and the Archbishop of Canterbury, the Most Reverend Justin Welby.

The Archbishop has been increasingly at odds with the Government and recently gave a speech declaring his loathing for Brexit.

Bishop Cottrell said nuclear weapons were wrong under Christian teaching because they are disproportionately and indiscriminately destructive.

But Bishop Christopher Foster added: 'We must not leave ourselves open to the accusation that the good looks like the naive.'