Coming Royal Wedding at Windsor Excludes Trump, Obama and May, in the Front Seat is Community Leaders 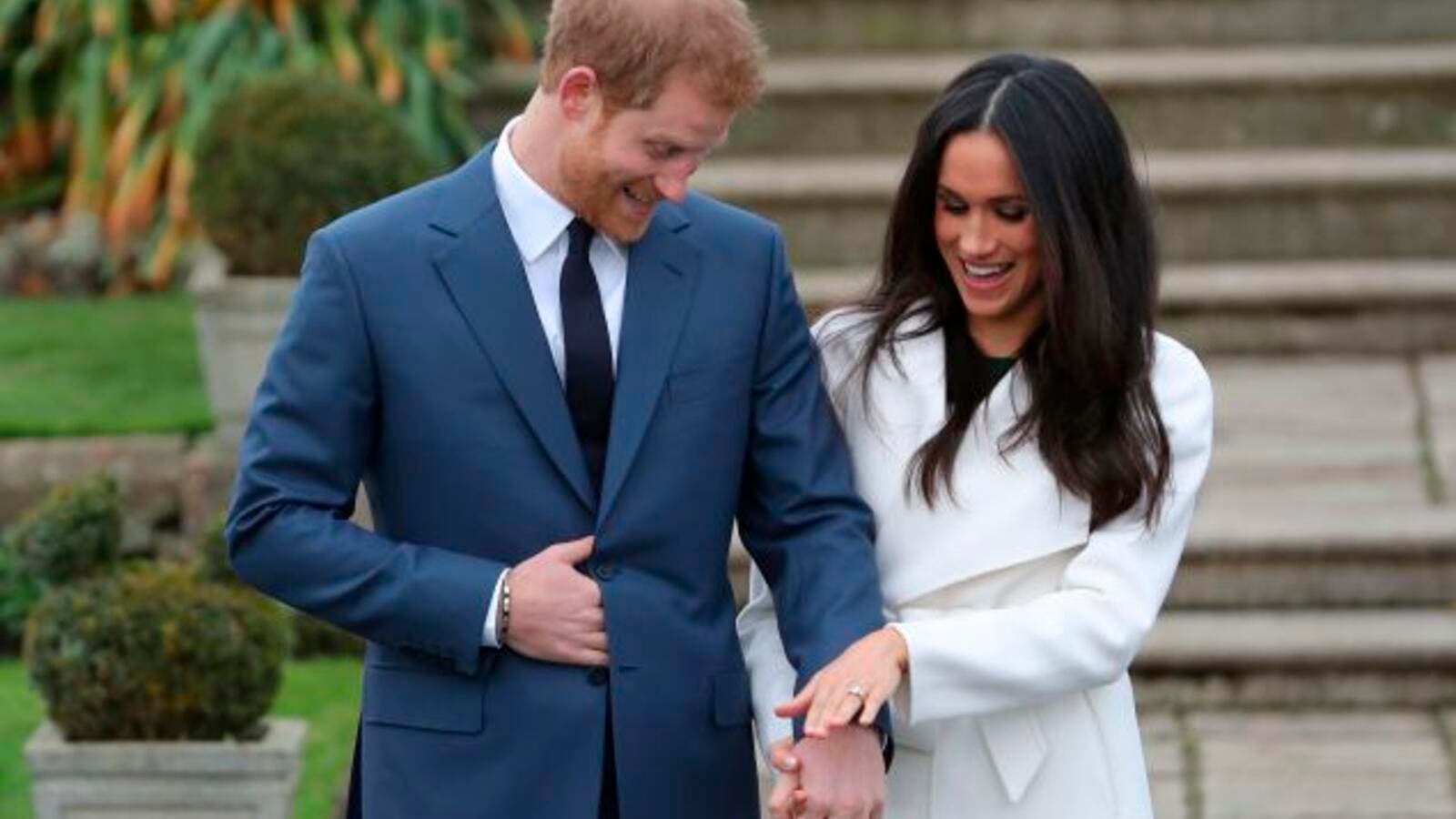 In a pivot away from royal tradition, Prince Harry and American actress Meghan Markle will not invite politicians from Great Britain or elsewhere to their May wedding.

After consulting with the British government, the royal family chose against inviting U.S. President Donald Trump and former President Barack Obama, The Guardian reported. British Prime Minister Theresa May is also not expected to attend the May 19 ceremony at Windsor Castle.

Instead, on Tuesday, Kensington Palace disclosed a partial guest list, singling out "young people who have shown strong leadership, and those who have served their communities" in Great Britain. Roughly 2,640 people plan to attend, including Grant White, 52, a 22-year veteran of the Royal Marines who lost his leg and now volunteers helping other veterans and 12-year-old Amelia Thompson, who was at Manchester Arena the night of a fatal bombing during an Ariana Grande concert.

"Prince Harry and Ms. Meghan Markle have said they wanted their wedding day to be shaped to allow members of the public to feel part of the celebrations," Kensington Palace said in a news release.

Roughly 600 people will be inside St. George's Chapel for the wedding, USA Today reported. That part of the guest list hasn't been publicly disclosed, but will include people the royal couple know personally.