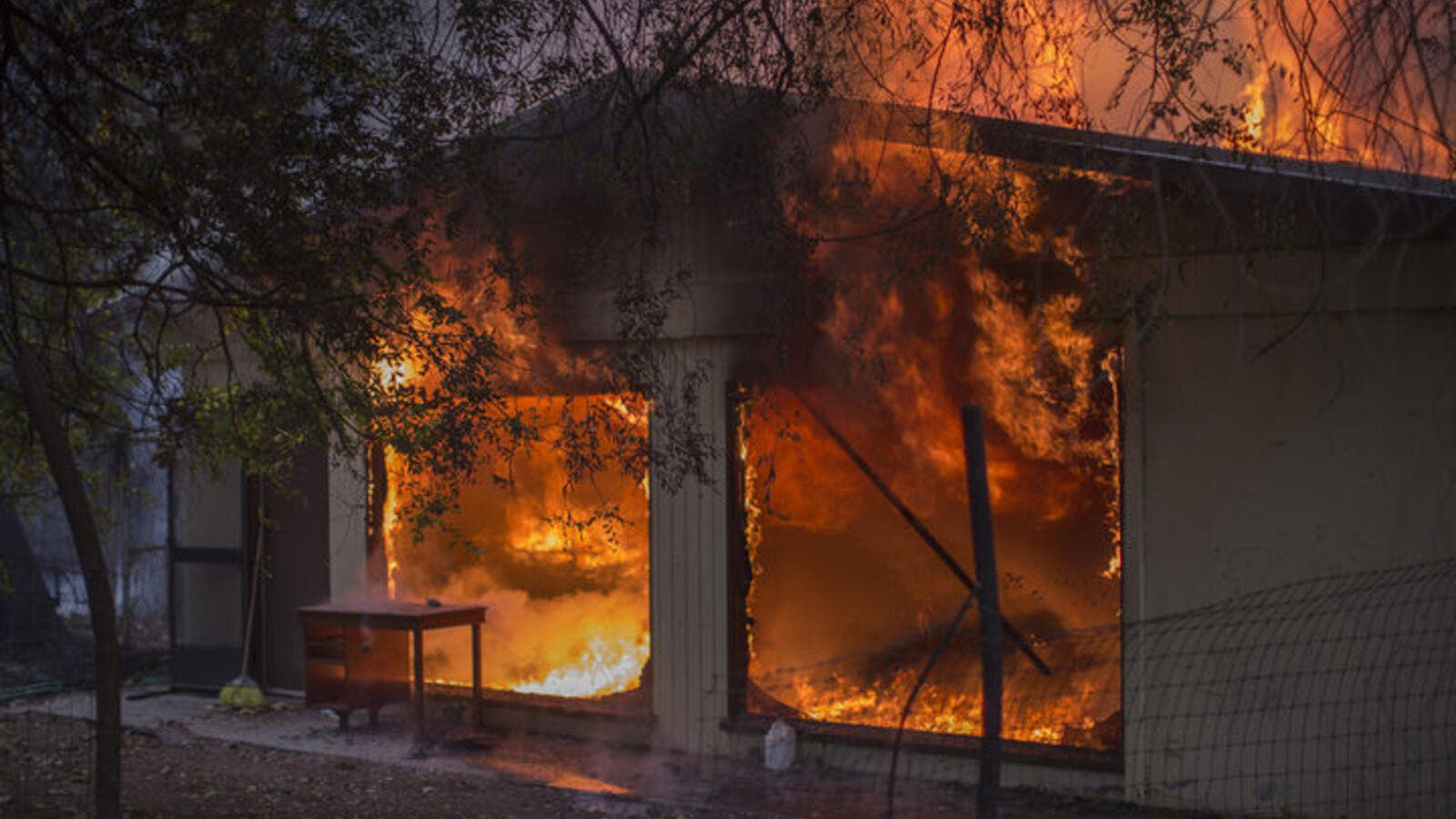 A teenage girl in Egypt’s Sohag has reportedly set fire to her family’s house, killing her mother and brother while injuring another brother, in what is believed to be another incident of a teen complying with the orders of the Blue Whale web game.

Initial investigations showed that the daughter set fire to the house after receiving instructions to do so from the game.

Civil Protection Forces and fire fighters headed to the scene of the incident and took control of the fire.

The mother, 49, named Shameya M., and her son Mohamed died in the fire. The second son, 9, named Taha suffered from burns in different parts of his body.

Investigators suspect criminal motives to be behind the fire by the victim’s daughter named Shahinaz, 17, a student who suffers from mental disorders.

The accused was arrested and prosecutors were notified for further investigation.