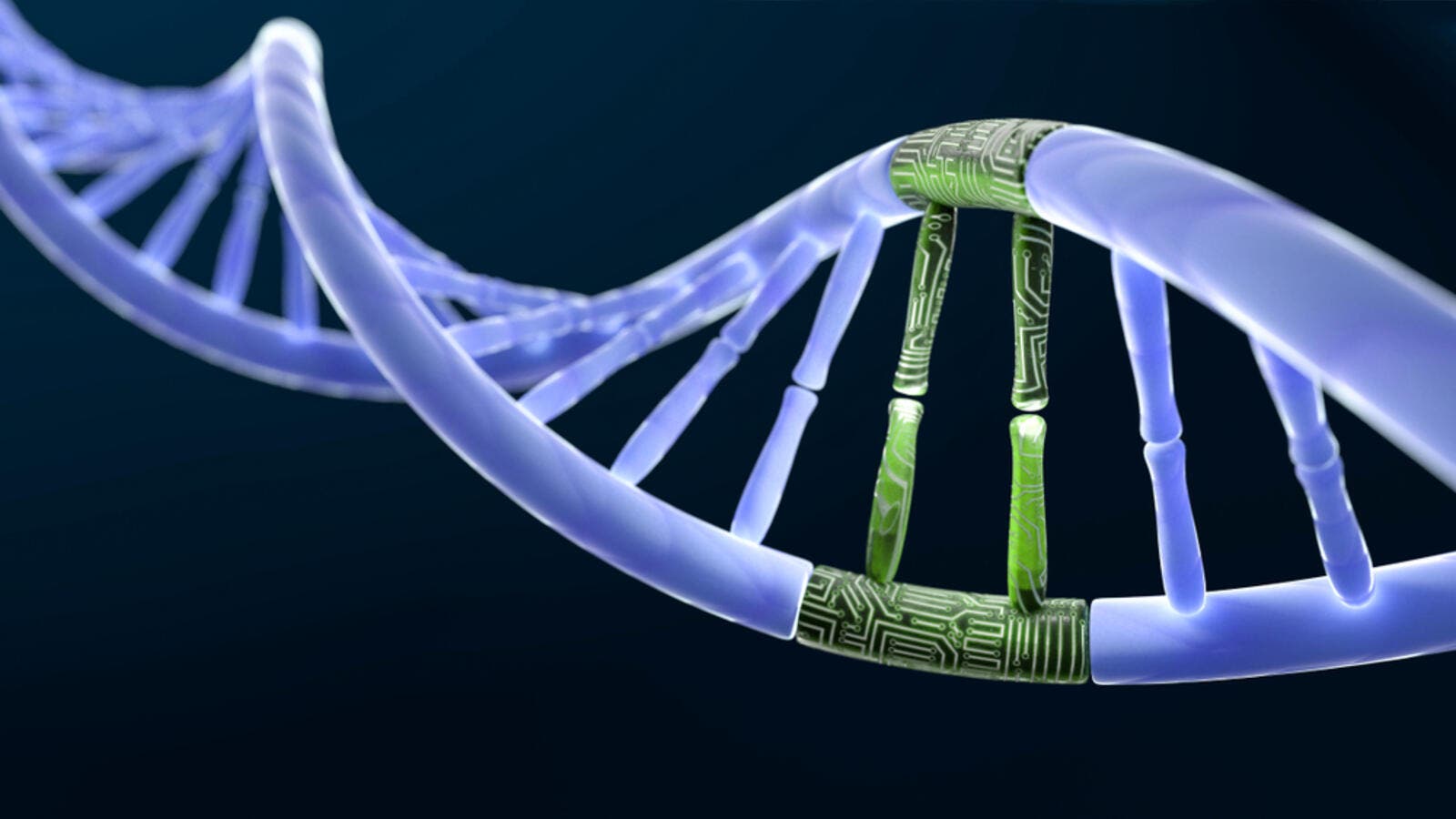 Scientists have deciphered the genetic makeup of the oldest known strain of the germ that causes bubonic plague.

The investigators said their research improves understanding of the deadly disease that's caused some of the world's worst epidemics.

The strain of Yersinia pestis was found in two 3,800-year-old skeletons buried together in Russia. It is an ancestor of the strain that caused the Black Death, the Justinian Plague and major epidemics that raged in China during the 19th century.

While it's known that fleas are the main way that Y. pestis is spread to mammals, the origin and age of the plague in humans is not well understood, the study authors said.

The strain analyzed in this new study "has all the genetic components we know of that are needed for the bubonic form of the disease," said Kirsten Bos, from the Max Planck Institute for the Science of Human History, in Germany.

"So plague, with the transmission potential that we know today, has been around for much longer than we thought," she added in an institute news release.

Senior study author Johannes Krause said that "additional Bronze Age and Iron Age plague genomes could help pinpoint key events that contributed to the high virulence and spread of one of humankind's most notorious pathogens."

The study was published Friday in the journal Nature Communications.