Domestic Worker Dies After Falling From 4th Floor in Lebanon 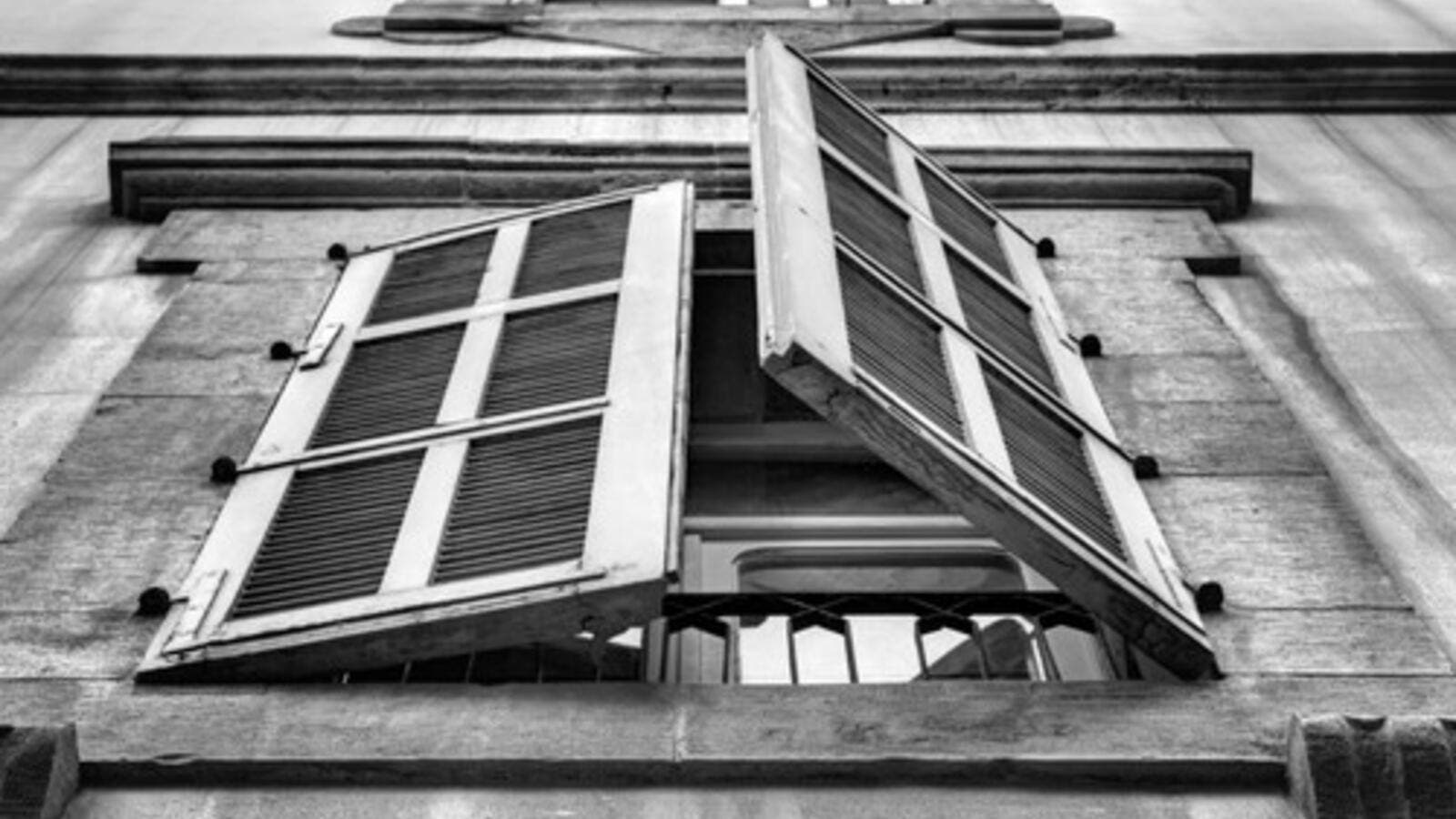 An Ethiopian worker died Sunday after falling from the fourth floor of a building in Fanar in Metn, local media reported.

Her body was transferred to Baabda Government Hospital by a civil defense ambulance team.

Security forces reportedly arrived at the scene and have begun investigations.

There are an estimated 200,000 foreign domestic workers in Lebanon under the much-criticized Kafala sponsorship system, which bounds the worker to the employer.

Human Rights Watch and other organizations have called on Lebanese authorities to address the "high levels of abuse and deaths" of domestic workers in the country.