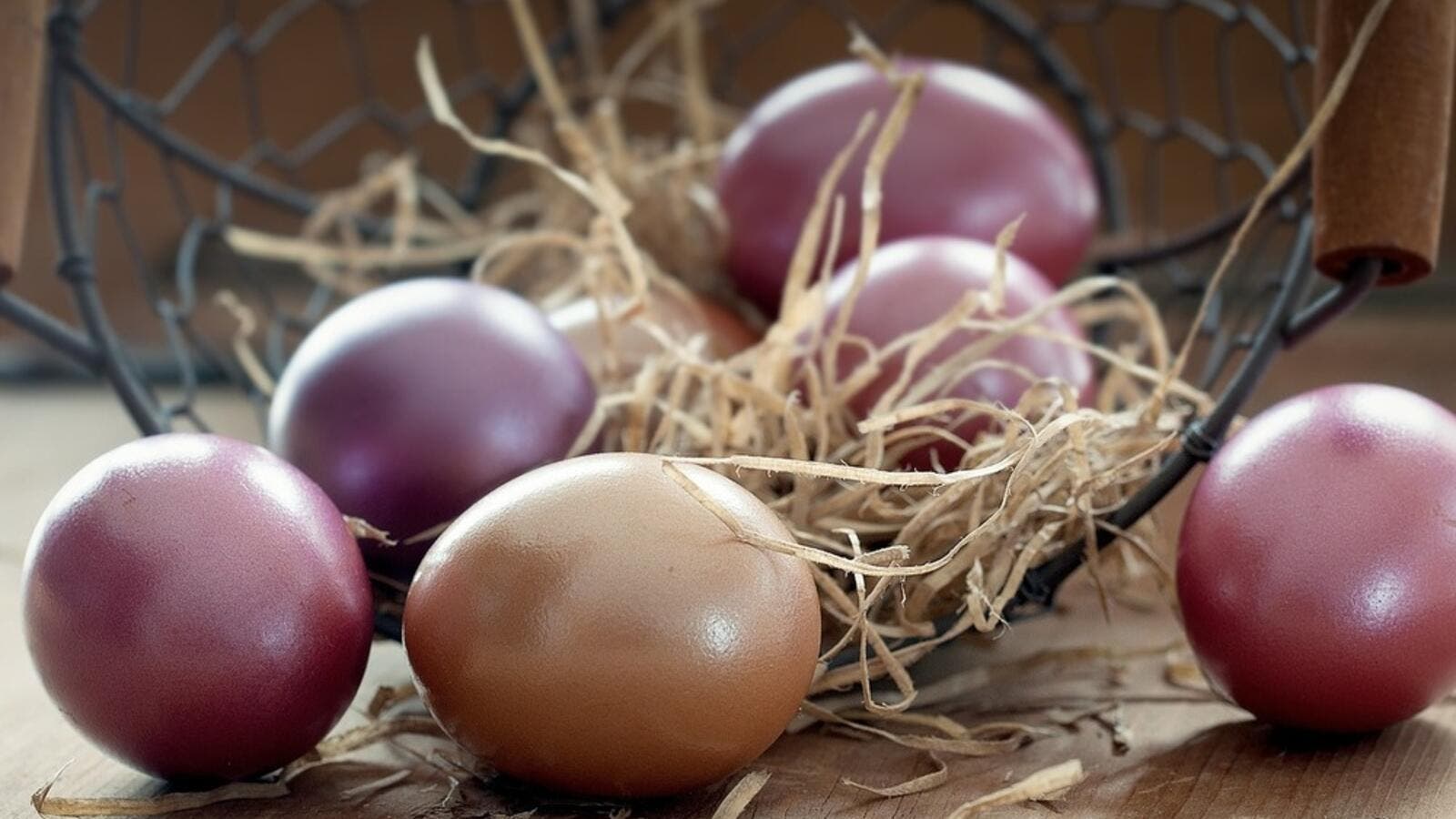 Professor of Islamic Sharia at Al-Azhar University Ahmed Karima announced that Easter is an old traditional and social feast that has nothing to do with any religious beliefs, saying in televised statements on Sunday that Easter is mentioned in Islam’s holy book, the Quran.

“Prophet Moussa chose that day for people to come together on the Nile, as harvesting takes place in April. We should not listen to the ignorant. People should go out and celebrate Easter.”

“It is an old feast that has existed in Egypt for 4,200 years,” he continued.

“It is a pharoanic feast that has been celebrated since 2,700 BC. The feast falls on the days known as ‘the turn of spring’, where night and day become equal.”

He explained that “the pharaohs believed that Easter marks the beginning of creation. The feast then was transferred to sons of Israel as it fell on the date where the children of Israel left Egypt, and it became a celebration of the incident. The Copts took the feast and made it their own, for them it falls on ‘Eid Al-Keyama’ (Judgment Day Celebration).”

Egypt’s governmental and Islamic body Dar Al-Iftaa had yesterday issued a Fatwa declaring Easter celebrations to be permitted religiously, as long as people follow the religious conduct. However, the only two feasts that Islam acknowledges are Eid Al-Fitr and Eid Al-Adha.

Sheikh Atteya Sakr, a former and esteemed Al-Azhar Sheikh, issued a fatwa this year saying Easter is permitted to be celebrated by Muslims as it is connected to celebrating spring in many old civilizations, including the pharaohs.

This comes at a time where other Fatwas have come to declare Easter celebrations as forbidden by Islam. A YouTube video shows a sheikh named Abu Ishak al-Howayni declaring easter to be a pagan event, and that Muslims should not participate in it.

Salafi fatwas also declare it to be forbidden to go out and celebrate Easter.