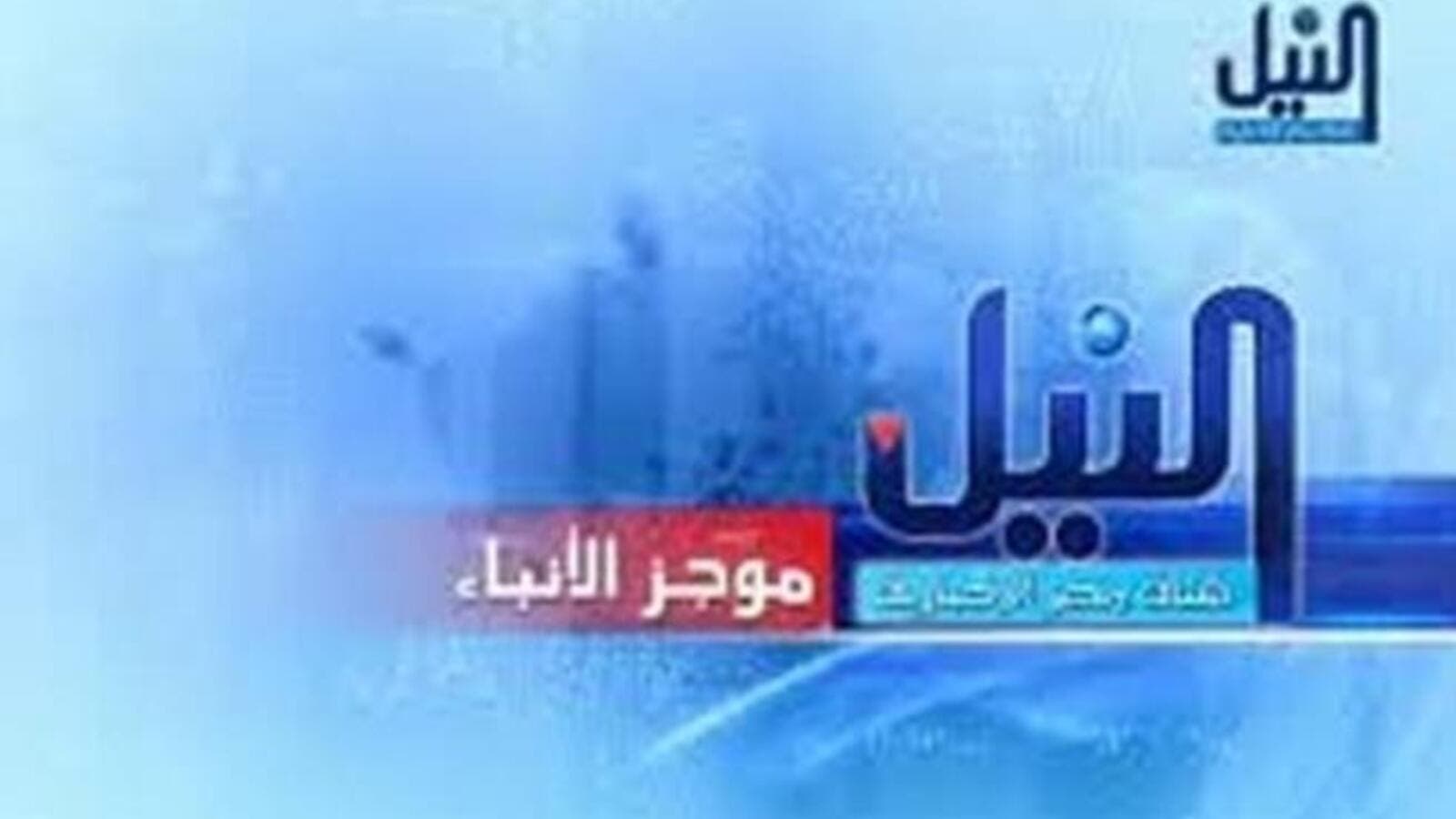 An Egyptian state-run news channel cancelled a scheduled news program after the TV presenter did not show up on time, in an unprecedented incident in the history of Egyptian media, local newspaper reports said.

Nile News TV cancelled its scheduled “The 24th Hour” news program on Saturday night due to the absence of the presenter. TV presenter Ahmed Naguib did not show up without an excuse, and in the meantime, the presenter of the preceding shift, Asharf Abdul Muti, left at the end of his shift without waiting for a hand-over.

Chief of Nile News TV Sameh Ragai described what happened as a “very silly mistake and bad luck” in statements posted on the Internet, after ordering the cancelation of the program. The TV aired some documentary and archive materials instead.

Nile News is part of the Egyptian-state-run Nile network.

The so-called “Nile News Youth Coalition” called on Information Minister Salah Abdul Maqsoud, according to a report published in Egypt’s daily al-Youm al-Sabea, to urgently punish the Nile news officials responsible for such carelessness. They urged him to sack the current top officials and replace them with more professional ones.

In a statement published by the Coalition on their Facebook page, they said that the latest incident was just a normal outcome to the administrative failure witnessed by the Nile News TV since Ragai was appointed at the helm of the channel.

Should they cancel the show just to spite the presenter? Or is it an over-the-top reaction? Tell us what you think below.