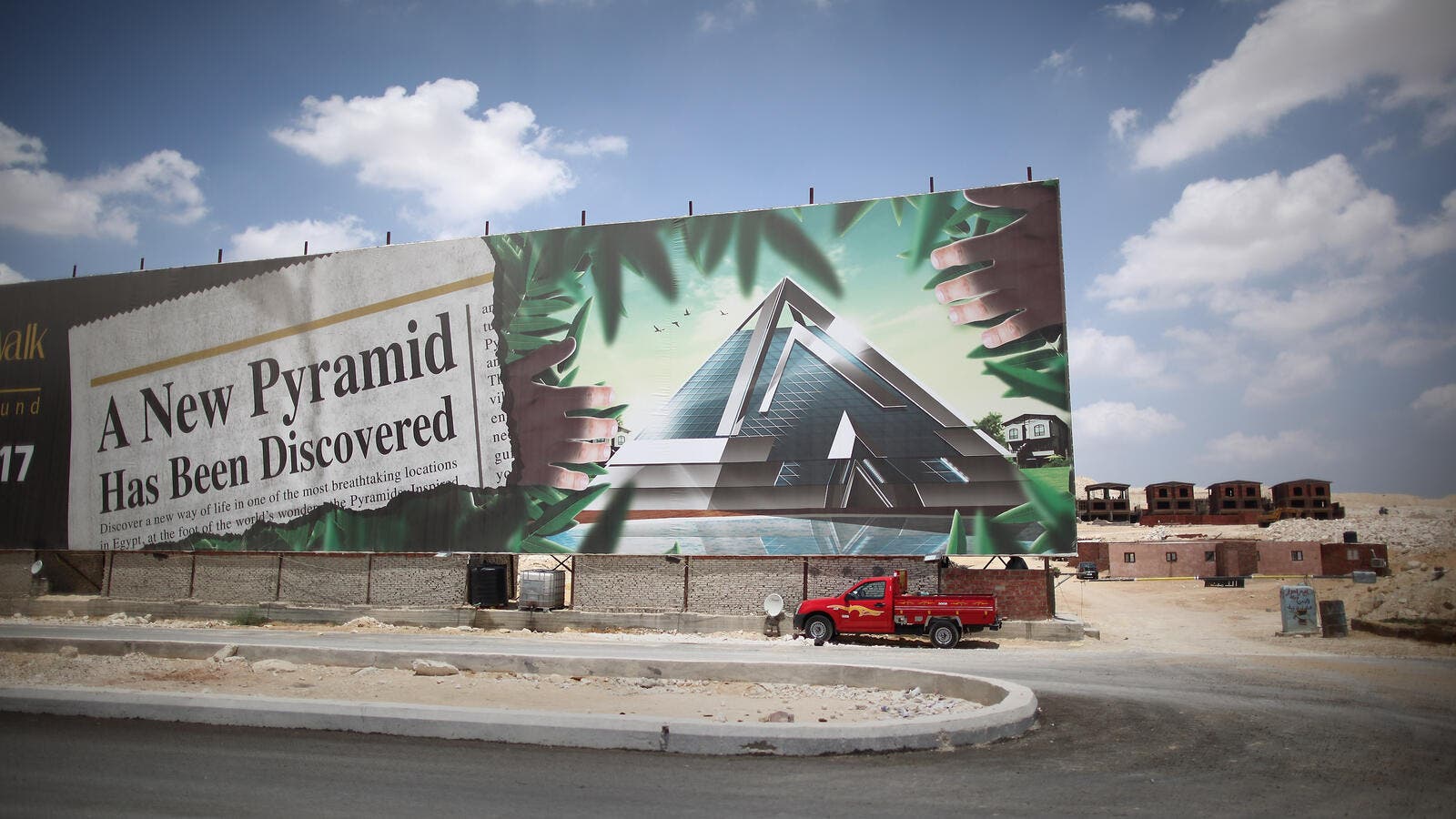 Egypt's still on the cusp of real change. It won't stop at internal change, and seeks a freedom that demands external waves and international power adjustments to consolidate a real new-found liberty.

The unexpected consequences of the Arab Spring are as clear as the crystal waters of the Red Sea that lap ever so gently around my ankles on the shores of White Knight Beach.

Israel’s dictatorship of the Middle East is crumbling.

Without tossing as much as a pebble into Israel, the political leadership in Tel Aviv and West Jerusalem is drowning in the deep end of international relations.

Across the spectrum, Al-Qaeda’s bullyboys are sinking fast as well. Throughout the tumult of 2011, the revolutionaries that put their trust in the power of explosive belts wrapped around misguided youth were AWOL.

You ask how can that be so when a gang of protesters overran the Israeli Embassy in Cairo? When Israeli jets screamed into Cairo to pick up the surprisingly large cadre of 80-some diplomats from its mission in Giza?

When, allegedly, the incident caused the interim Egyptian prime minister and his cabinet to tender their resignations?

Surely, you say, Israel should be the aggrieved party? Not in the least. At long last Israelis know first hand what it feels like to be dispossessed, denied the right to live in a place they regarded as their own.

Every Palestinian in the world lives and breathes that feeling every minute of every day — the inalienable right to raise their kids and grow up in their homeland; the hopeless despair of longing for self-determination.

It’s no good their crying to America. The deceit that characterized the Netanyahu government’s shameful offer to enter into peace talks with Palestine is in plain view. Instead of conciliation Netanyahu chose further conquest — expanding the illegal settlements on the West Bank.

Now Israel is disintegrating. Their economy is in ribbons. In their tens of thousands they take to the streets sleeping in tents for days on end to protest the futility of a system that puts the cost of food and housing beyond reach; a society that spends more on military might per capita than any other civilized country.

Ironically, Netanyahu is in a more precarious place than Mubarak or Qaddafi. They could have avoided political annihilation by introducing freedom and democracy. Netanyahu can’t. In his terms, Israel has both.

When activists took to the streets in Tunisia, Egypt, Bahrain and Libya their message seemed to be directed at their own corrupt leaders. Now we see the wider significances.

More than a hundred million marchers are demanding that the root causes of their discontent are eviscerated, not pruned.

See how rulers try to cling to power. The military leadership in Cairo outlaws strikes. How can they possibly force people to go to work when they refuse to labor for a pittance, when they seek decent healthcare and a proper education?

Let me offer an example of the way it should be. In the hotel where I am 120 journalists are arriving from Russia, Ukraine, Poland, Germany, France, Spain, Belgium, the United Kingdom and Sweden.

They are learning that the 1,500 hotel workers here not only receive a fair wage and their share of the service charges, they also receive a share of the hotel’s profits. They live in accommodation that is equivalent to the 5-star hotel’s guests.

They eat the same food as the guests. Their healthcare is free, paid for by the hotel. They receive regular health checkups. If needed they are flown free of charge to specialist hospitals abroad, for procedures such as open-heart surgery.

As most come from far afield in Egypt, their families are brought here from time to time at no expense to the employees.

What’s the result of this extravagant overhead? The 2,000 rooms are booked solid. There’s not a spare bed to be found. Egypt’s tourism industry is being recognized as never before. On Friday, these particular hotel workers will be honored by almost 1,000 VIPs from the world’s top hospitality companies with an award that recognizes them as Egypt's leading all-inclusive resort.

On a balmy night I sip a beer with folk from Britain on the terrace at the Queen Vic in SOHO Square. Some tell me they’re on their fifth or sixth visit to Egypt. One woman has been here 21 times in recent years.

Israel and the head-in-the-sand Arab leaders who deny respect and refuse to dignify their citizens choose not to accept that democracy, freedom and liberty are the bedrock of economic progress and success.

They finagle elections. They issue dictates as to how the people should live. They slam courtroom doors shut when evidence might embarrass. They deny accused access to their lawyers. They refuse to allow people the right to be tried by their peers.

Israel’s tin ear to the majority’s demand for justice for the Palestinian people is their downfall.

When will they understand that the revolutionary thinking sweeping across the Arab world is unquenchable? Egypt’s young people have shown how it works: non-violent activism.

Neither does the old saw that Islamic extremists are behind it hold water. The Muslim Brotherhood says they had nothing to do with Friday’s demonstrations in Cairo. They say they have chosen the peaceful path to change.

It’s right to commemorate those who lost their lives in the attack on the Twin Towers in New York 10 years ago. It was a dastardly, cruel revulsion.

The response to invade Afghanistan and later Iraq was an even greater miscalculation. The world is a more dangerous place as a result. Military force achieved nothing.

Now the world faces an even bigger challenge: formulating a response to the demands for freedom coming from a region of 600 million people.

Will the West intervene? Yes, they should. But this time, the West should leave their gunboats in their ports. For this is not a catchphrase war, a war on terrorism. It is a triumph by ordinary people from the mountains of Sinai to the deserts of Arabia; from the shores of the Mediterranean to the Indian Ocean.

Emma Lazarus' beautiful sonnet penned for the base of the Statue of Liberty says it all: Give me your tired, your poor, your huddled masses yearning to breathe free.

Countless millions have embraced the hope to set about making a new life beckoned by Liberty’s beacon. The tide turns to address the tens of millions who yearn to breathe free here and now.

Around me I see people, some veiled, some topless, congregating together in harmony. They chat; they laugh; everyone enjoying the respite from their woes, none more so than the Europeans — laid low by economic collapse, so ignorant of the circumstances of the revolution. But so endeared by the exemplary hospitality unfailingly dispensed by their Egyptian hosts.