Emirati Jailed for 15 Years for Pouring Acid on Ex-Wife 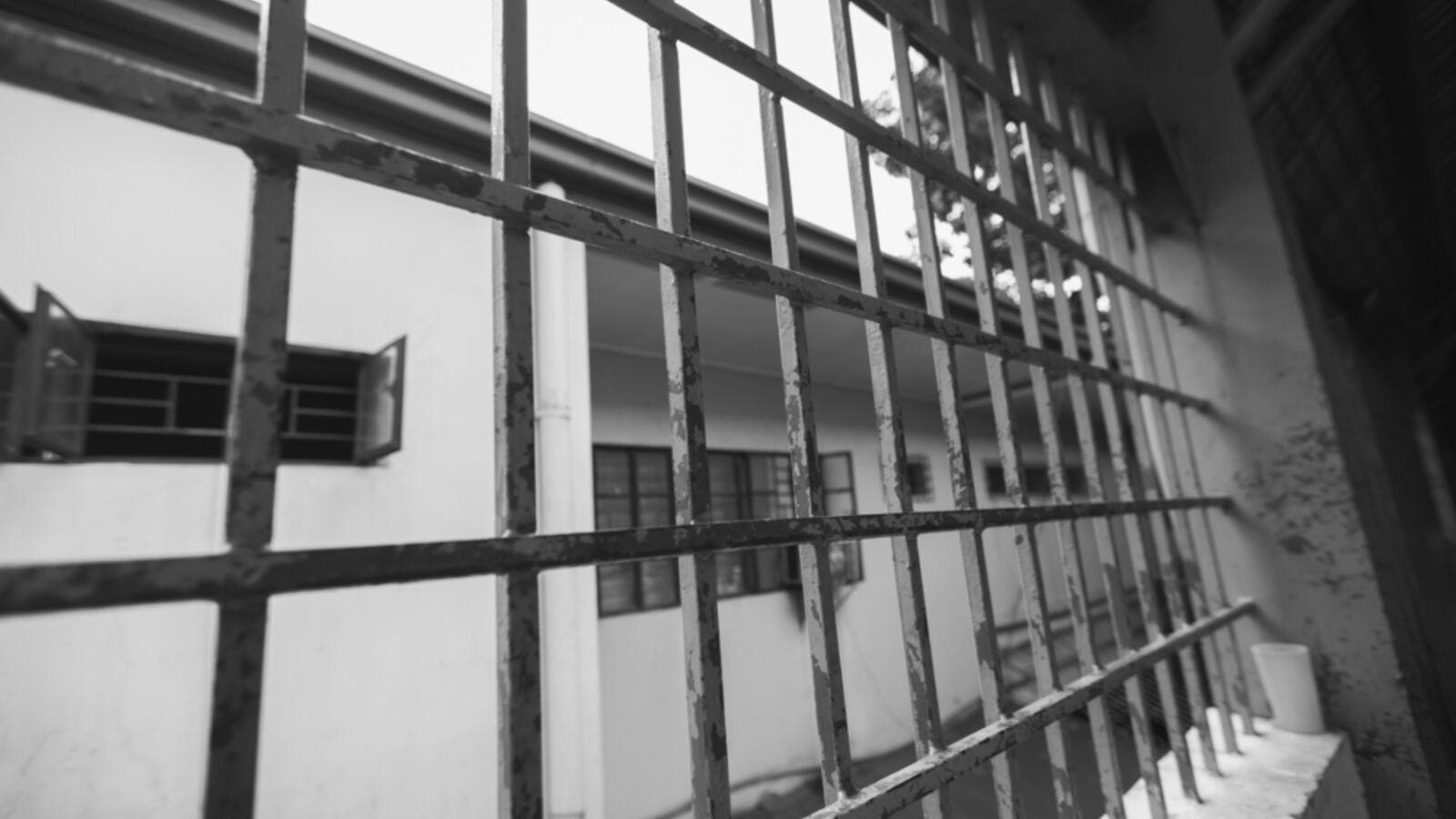 “I am mistaken, I should not have done what I did. I did not have any intention to kill my ex-wife, the mother of my five kids — we had lived together for 15 years" (Shutterstock/File)

A jobless man has been jailed for 15 years for trying to kill his former wife by pouring concentrated sulphuric acid on her.

The 44-year-old Emirati defendant stormed into the clinic where his countrywoman ex-wife worked in September 2015, locked the door from inside and doused her with the acid, which he had concealed in a shampoo bottle.

The woman screamed out for help and swift medical intervention saved her life, She sustained second-degree and third-degree burns.

On Sunday, the Dubai Court of First Instance convicted the Emirati man of a premeditated attempt to kill his ex-wife.

Presiding judge Mohammad Jamal also ordered the accused to pay Dh21,000 ($5,700) in temporary civil compensation to the victim, who according to medical reports, sustained 80 per cent burns to her skin, besides 31percentt third-degree burns.

The accused had pleaded guilty and apologised for what he had done to his former wife in court.

“I am mistaken, I should not have done what I did. I did not have any intention to kill my ex-wife, the mother of my five kids — we had lived together for 15 years.”

He also promised not to go near her or the children except as legally permitted.

The victim testified that she was at work when the accused attacked her with sulphuric acid.

“Once he came into my office, I called the security to stop him. The accused stopped the guard and locked the door from inside. He took out a green shampoo bottle and doused me with a burning liquid — he poured it on my face and body,” she said.

The security guard said the accused applied yoghurt on his hands because he had burnt his own hands while trying to douse the woman with acid.

A police lieutenant testified that witnesses saw the defendant being treated at the clinic’s emergency room after he had burnt his own hands.

“He was also overheard saying ‘I wish I had slaughtered her and gotten rid of her,’” said the lieutenant.