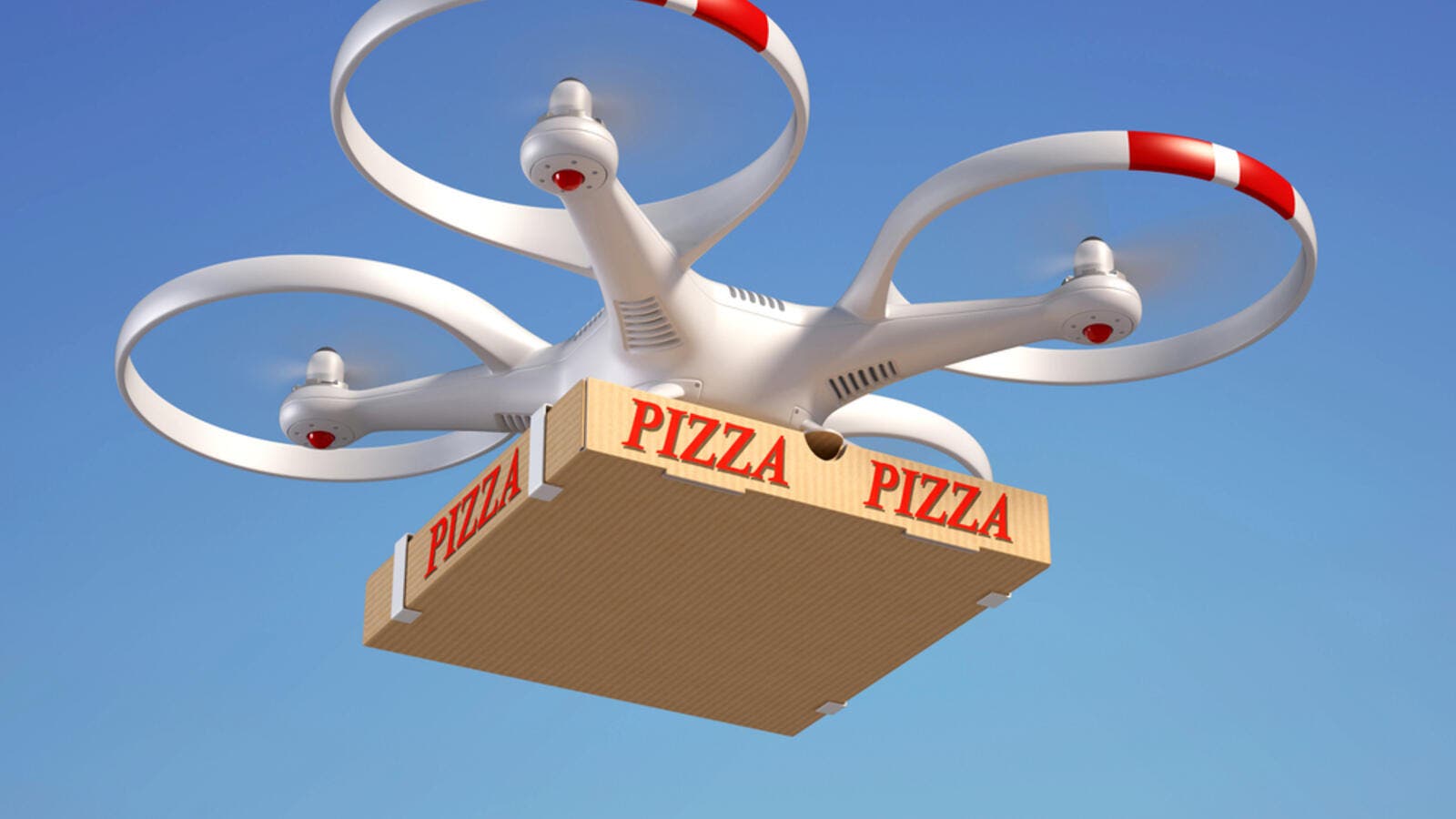 A fleet of drones were dispatched in San Francisco, Los Angeles and New York to deliver pizzas as a promotion for HBO's Silicon Valley.

The promotion, which ties into the plot of last Sunday's season premiere, saw the drones deliver 714 total pizzas in the three cities on Monday to Twitter users who tweeted out a pizza emoji with the hashtag "#sliceline," the name of a fictional app from the show.

A video captured in San Francisco shows one of the pizza deliveries being made to customers waiting outside.

The promotion was executed by Fooji, a firm that specializes in promotional stunts for brands and TV shows.