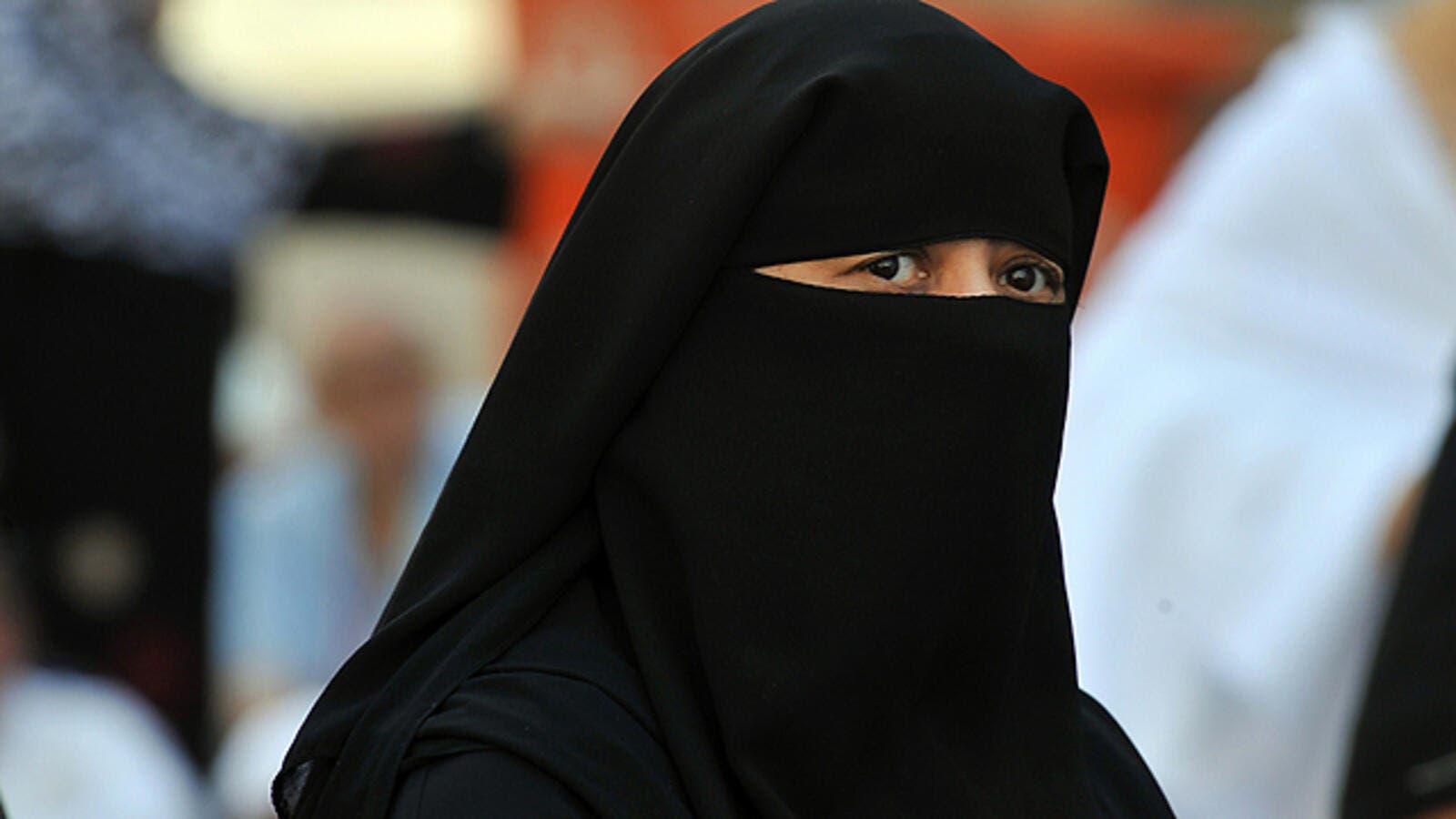 Some have called France's burqa ban "hostile to freedom". (AFP/File)

The Versailles court gave Cassandra Belin, 20, a Muslim convert, a one-month suspended sentence for insulting and threatening police officers and a 150-euro ($203) fine for "wearing clothing that hides the face" during a confrontation with police in July in the town of Trappes, Radio France Internationale reported.

The court threw out her challenge to the law on the grounds it violates the constitutional guarantee of equality for all, noting the country's Constitutional Council had already decreed the law was legitimate.

Her lawyer, Phillippe Bataille, called the sentence "not particularly severe" and said he would continue fighting the burqa ban, calling it discriminatory against Muslims and hostile to freedom.

Belin's husband, Michael Khiri, also a Muslim convert, was given a three-month suspended sentence for his involvement in his wife's confrontation with the police.