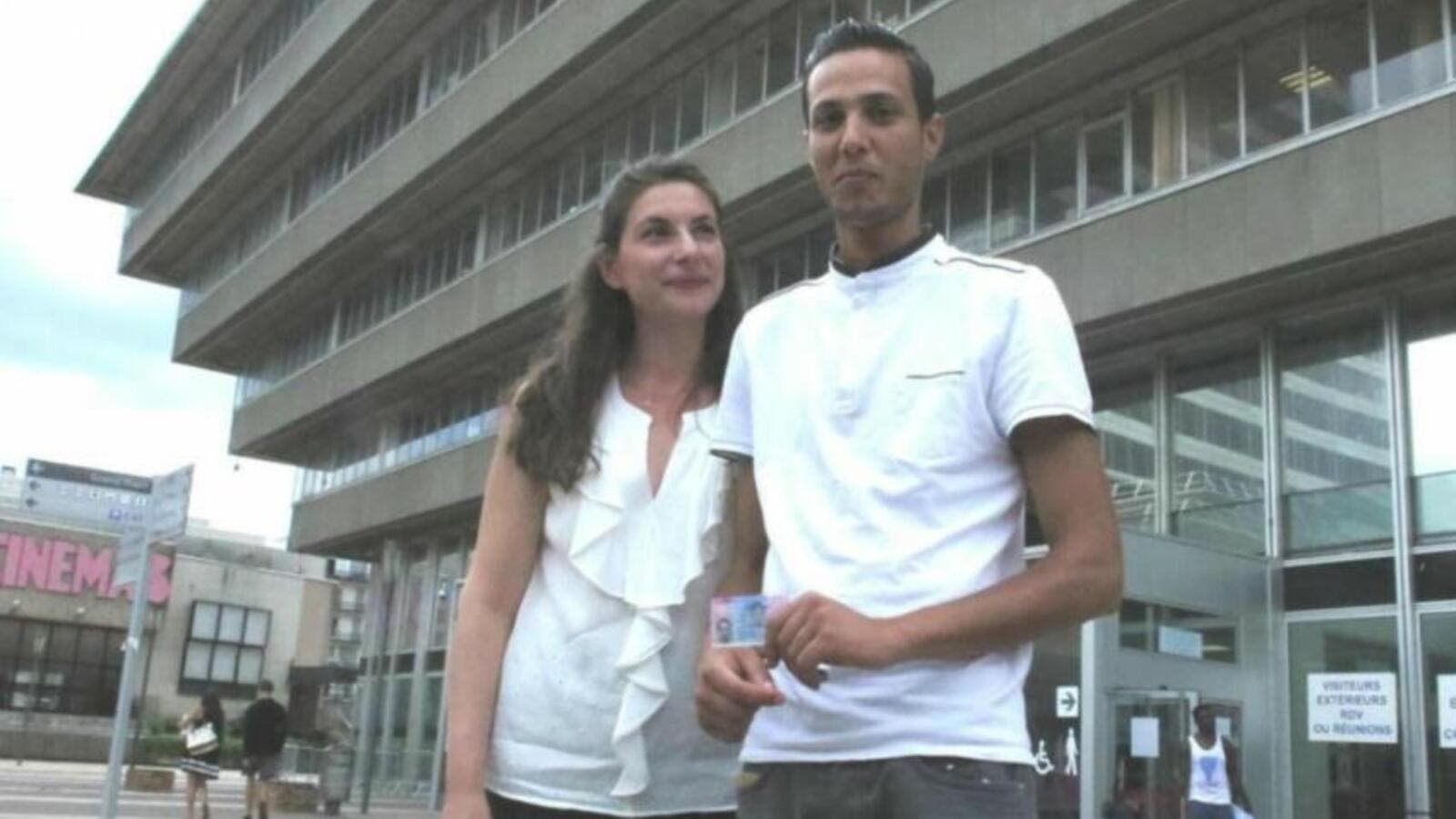 France has revoked an expulsion order for a Tunisian man who saved two children in a 2015 fire, the Val-d'Oise prefecture in the Paris suburbs said on Tuesday.

In June the prefecture had said it would reconsider the case of Mohamed Aymen Latrous, 25, in the aftermath of a similar case which saw Malian national Mamoudou Gassama swiftly receive citizenship after scaling a building to rescue a child dangling off a balcony.

"It's a relief. I'm so happy. I wasn't able to work [before]. Now I can finally see my family. Live a normal life," Latrous said on Tuesday.

Le Parisien daily had noted in a recent article how Gassama, 22 and nicknamed "Spiderman", enjoyed nationwide acclaim for his bravery, seen on social media by millions, and meeting President Emmanuel Macron.

In contrast, the paper said that Latrous had earned only anonymity after his own "heroic act", which was seen by nobody.

His local town hall had backed his bid for residency but initially to no avail and he was served an order to leave the country at the end of January.

On Monday, Latrous was granted a renewable permit for a year allowing him to live and work in France, a prefecture spokesperson said.

His lawyer Philippine Parastatis said he regretted that it had taken media publicity of his client's case for the authorities to act.

France's granting of residency or citizenship to migrants who perform public acts of heroism has come under criticism from many. They accuse the gesture not only of being a PR stunt for the French government, but also for pushing the narrative that migrants or refugees must be "exceptional" or "model citizens" in order to be permitted to live in the country.