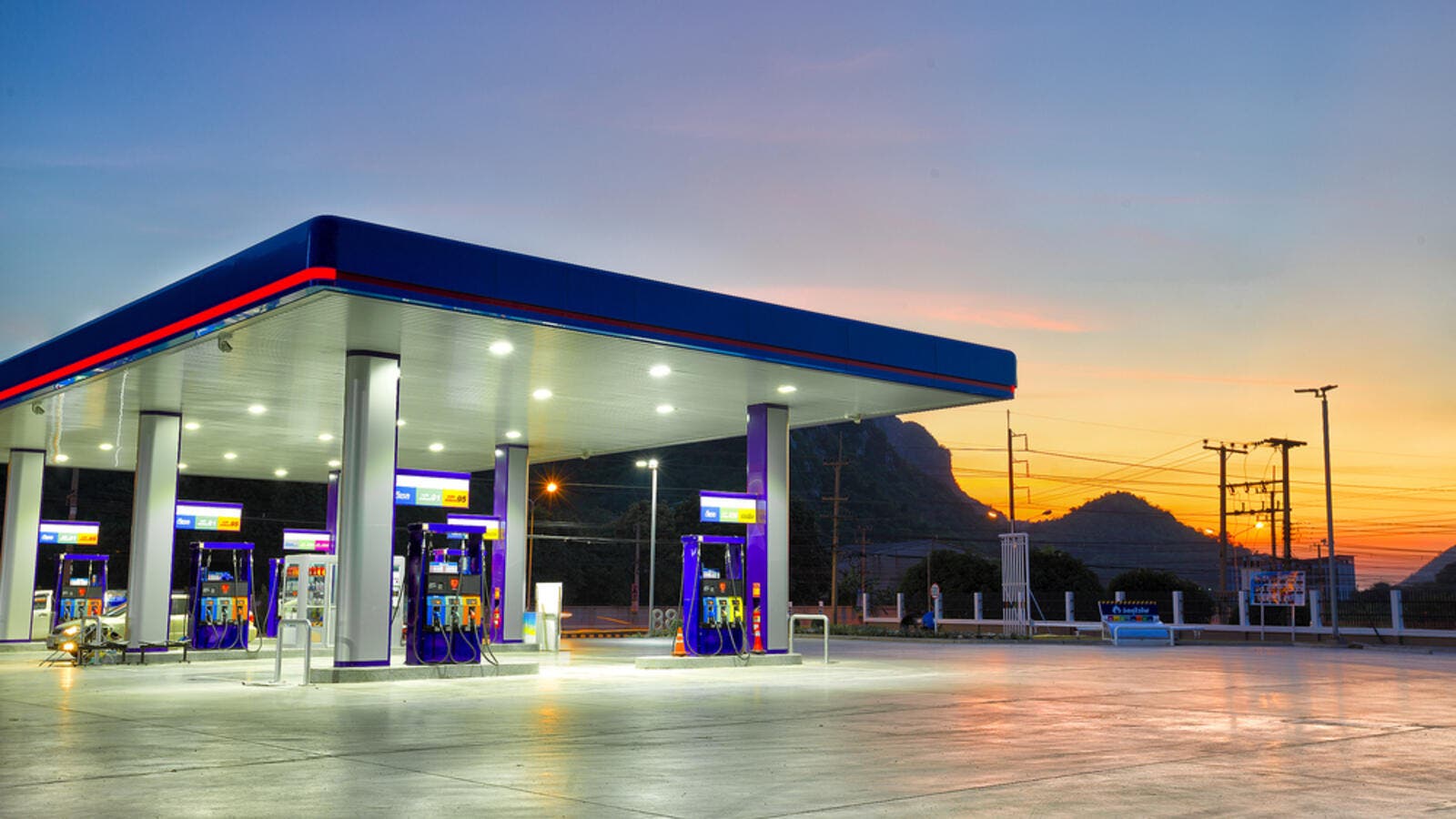 The inspectors also found that the gas station had mixed petrol with water and other materials. (shutterstock)

Gasoline pumps at two fuel stations in Makkah and Jeddah have been shut down for supplying adulterated oil and for non-compliance with standards, officials said.

Ministry of Commerce and Investment (MCI) inspection teams shut down fuel pumps at a location in Jeddah’s Al-Harazat district on Monday, after “91” petrol was allegedly mixed with “95” standard fuel.

The inspectors also found that the gas station had mixed petrol with water and other materials. Samples of the diluted petrol were sent to the Saudi Standards, Metrology and Quality Organization to test the quality of the oil. The operator of the fuel station may be obliged to give compensation to consumers and to fix their vehicles, if any damage occurred due to the mixing of the fuels.

In Makkah, inspection teams detected a similar commercial fraud at a fuel station on King Abdullah Road. The pumps were shut down and samples were withdrawn for examination, while the owner was summoned by the MCI.

An MCI official stressed that the ministry will not hesitate in imposing legal penalties on violators and those involved in the practice of fraud and counterfeiting, which can put the life of consumers at risk.

Minister of Commerce and Investment Majid Al-Qassabi recently inaugurated the Electronic Fuel Pumps Inspection and Calibration System. The initiative aims to increase the level of transparency in the service provided by fuel stations, and eliminate gasoline mixing and commercial fraud cases.

The MCI called on consumers to lodge their complaints and observations to the MCI Consumer Call Center (1900), or through the application of a Commercial Violation Report via their smart phones.