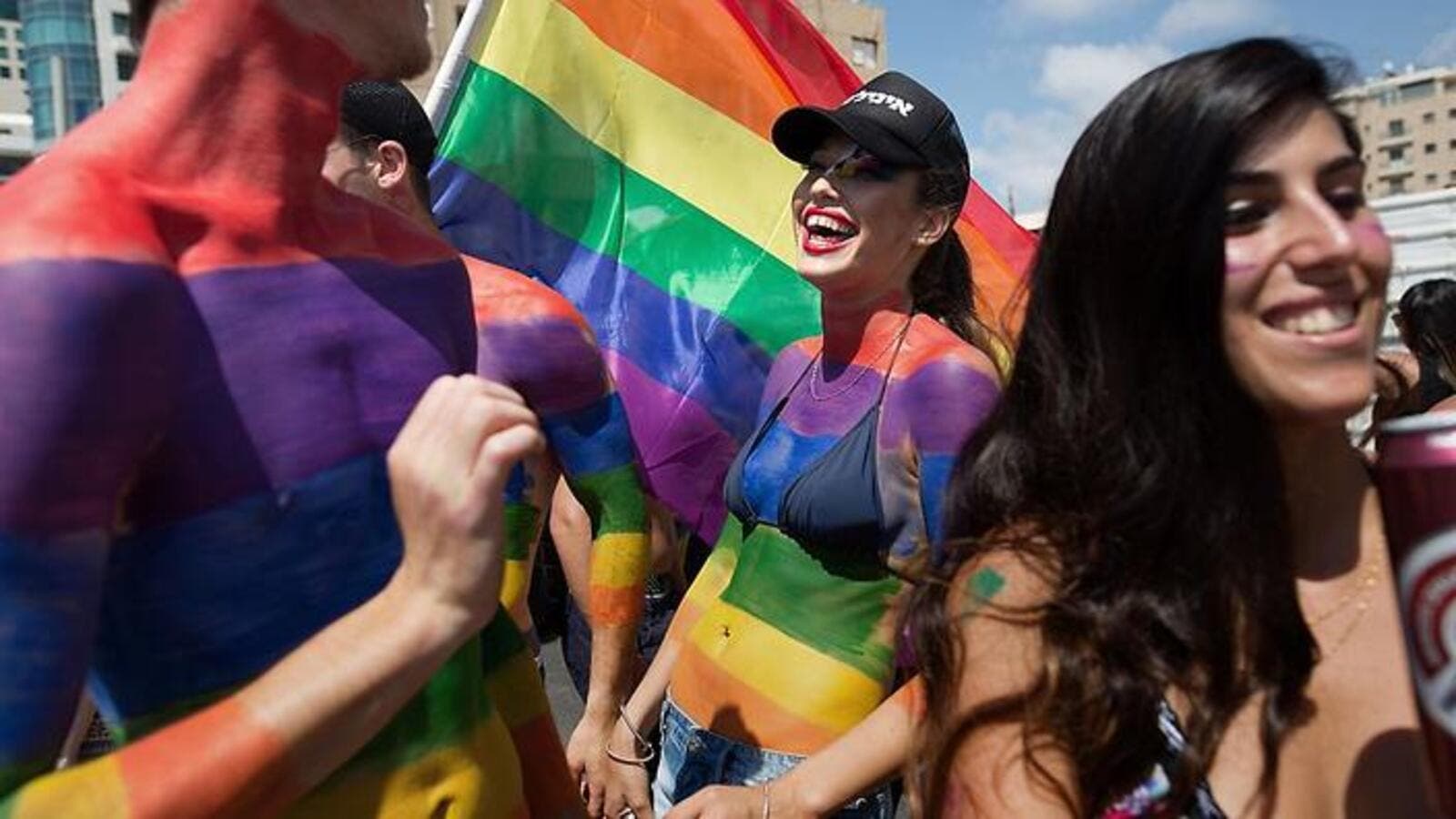 Gay pride celebrations in Lebanon was canceled after the event organizor was arrested for "breaching" public morality. (AFP/ File Photo)

Gay pride celebrations in Lebanon this week have been canceled after the event's organizer was arrested for "breaching" public morality.

Organizer Hami Damien was detained by police for questioning over the pride events after Lebanese authorities tried to stop a related event Monday night, saying it was not approved by the country's censorship authorities.

Damien was released after signing a pledge to cancel the week's remaining events.

Damien said he was warned that if he didn't make the promise he'd be interrogated by an investigative judge "on the basis of articles pertaining to the incitement to immorality and to the breach of public morality."

Layal Saqr, Damien's lawyer, said she advised him to agree.

"This was a warning ... and the aim was to stop the events," Saqr said.

Damien said he signed the pledge to avoid a wider crackdown.

"I didn't want to cause panic or disappoint in the LGBT community," he added.

Although Lebanon is considered more tolerant than other neighboring Arab nations toward the LGBT community, many still face potential legal action.

Article 534 of Lebanon's penal code allows punishment for "any sexual intercourse contrary to the order of nature." Violators can get up to one year in prison.

In the region, only Israel and Turkey organize pride week celebrations.