German Police Arrest Egyptian for Attempting to Kill His Daughter 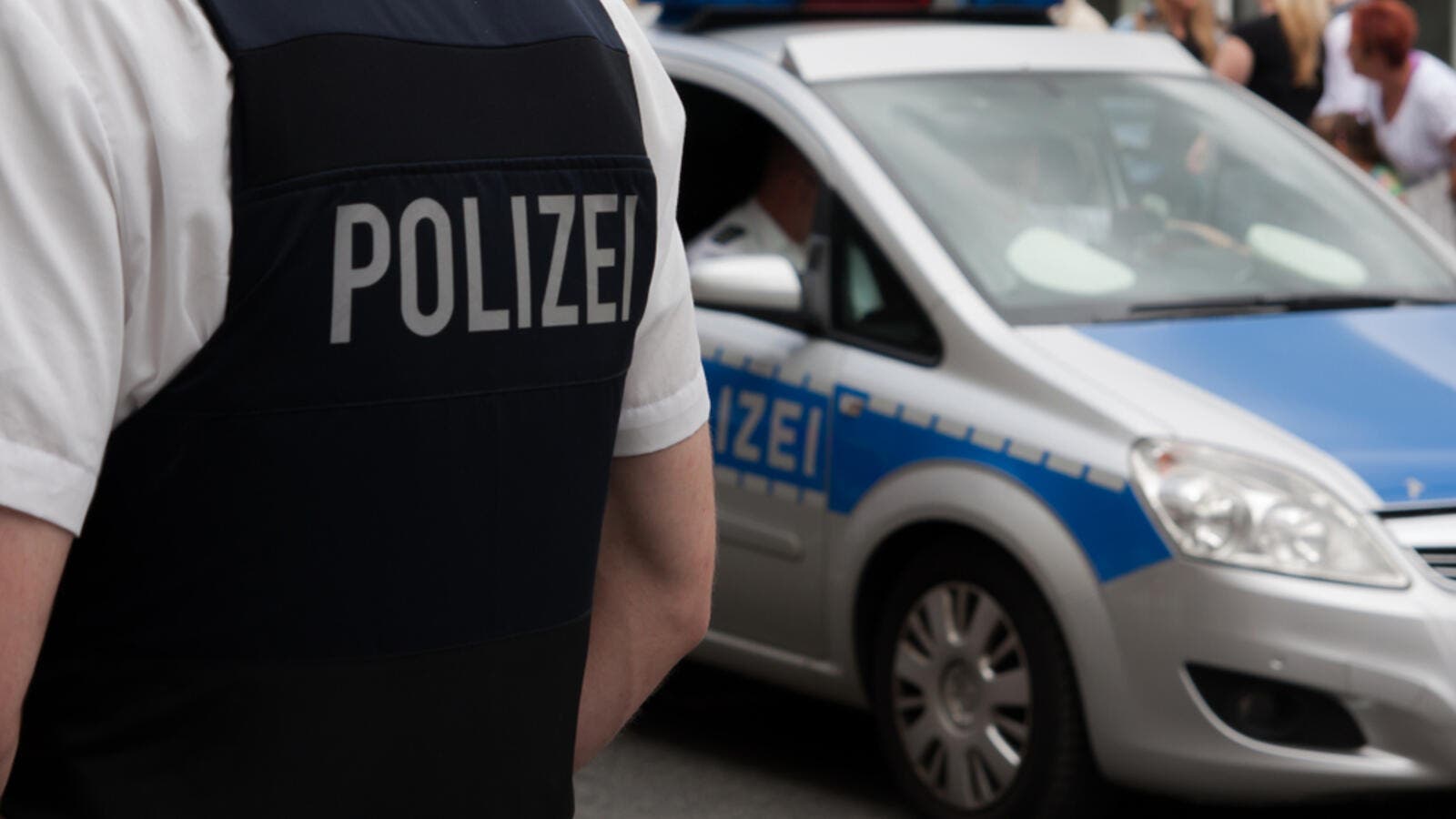 (Shutterstock/ File)
German police have arrested a 44-year-old Egyptian man suspected of trying to kill his 14-year-old daughter in Hamburg.

The police explained that the father is currently in pre-trial detention after being charged of murder attempt, the German news agency said.

According to the primary investigations, the father learned that his daughter had a friend who invited her on the same evening to talk in his apartment, so a fight broke out between them.

The father is suspected to have beaten and strangled the girl until she became unconscious, but she eventually managed to escape from the apartment.

Investigators said the girl contacted her friends who called the police and the rescue forces. They found the girl seriously injured in a bus station, and took her to a hospital.

The forensic specialist has verified that the injuries at the time of the crime were very serious and threatened the girl's life.
This article has been adapted from its original source.