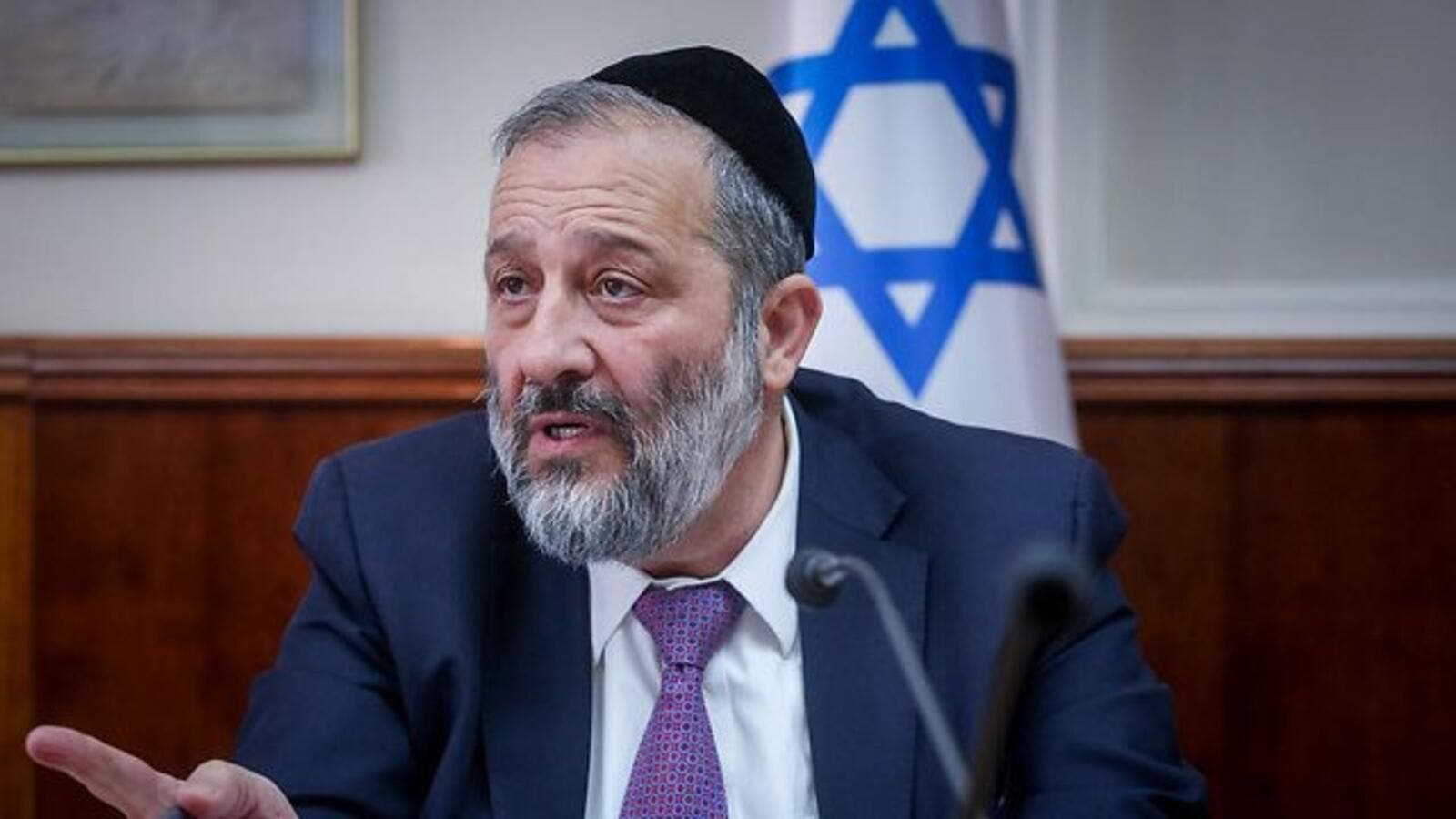 Despite a statement made by Interior Minister Aryeh Deri which claimed he had banned the entry of Dublin Mayor Mícheál Mac Donncha into Israel due to the latter's long-standing activism in the BDS movement, last night the Irishman tweeted "I am in Ramallah."

Donncha is a member of the Ireland-Palestine Solidarity Campain (IPSC), which supports boycotts of Israel in nearly every possible area - from the Israeli diamond industry to agricultural produce. The organization provides its supporters with a guide to identifying products from Israel, and calls on them not only to avoid purchasing these products, but also to act for their removal from the shelves in Ireland.

The organization also calls for the boycott of Israeli companies and international companies that operate in Israel, and is working with Irish officials to stop arms trade with and impose an arms embargo on Israel. The IPSC also encourages a cultural boycott against Israel. In addition, Donncha is making efforts on the national level in Ireland to denounce Israel, and is also working to expel the Israeli ambassador in Dublin.

As a result of Donncha's actions, Israel's Ministry of Strategic Affairs, the body responsible for formulating recommendations to the Interior Ministry (which is in charge of the Immigration Authority), recommended that Donncha be denied entry into Israel in order to participate in a Palestinian solidarity conference in Ramallah and to protest against the killing of a Gaza resident in the violent incidents by the border fence. However, despite the orders from the Minister of the Interior, Donncha entered the country and even tweeted in response to the announcement that his entry was banned: "I can confirm I am in Ramallah and preparing for tomorrow's conference."

The Immigration Authority explained that it had indeed received a warning about Donncha's arrival in Israel, but the name that was given to it by the Ministry of Strategic Affairs was misspelled, so when the mayor arrived, the ban was not activated. The Ministry of Strategic Affairs responded to the Immigration Authority's claim on Wednesday, saying that Donncha's name was transferred in full as it appears on the Dublin municipality's official website.

Yesterday, the Dublin City Council, led by Donncha, voted to adopt a tough resolution that supports the application of BDS principles against Hewlett-Packard. In December 2017, Donncha was a spokesman at a demonstration organized by the IPSC in front of the U.S. Embassy in Ireland following U.S. President Donald Trump's Jerusalem declaration. At the demonstration, the U.S. Embassy was presented with a bill on which appeared, inter alia, a call to join the BDS campaign and the boycott of Israel. On April 1, Donncha shared a video to his Facebook page calling for the expulsion of the Israeli ambassador to Ireland.