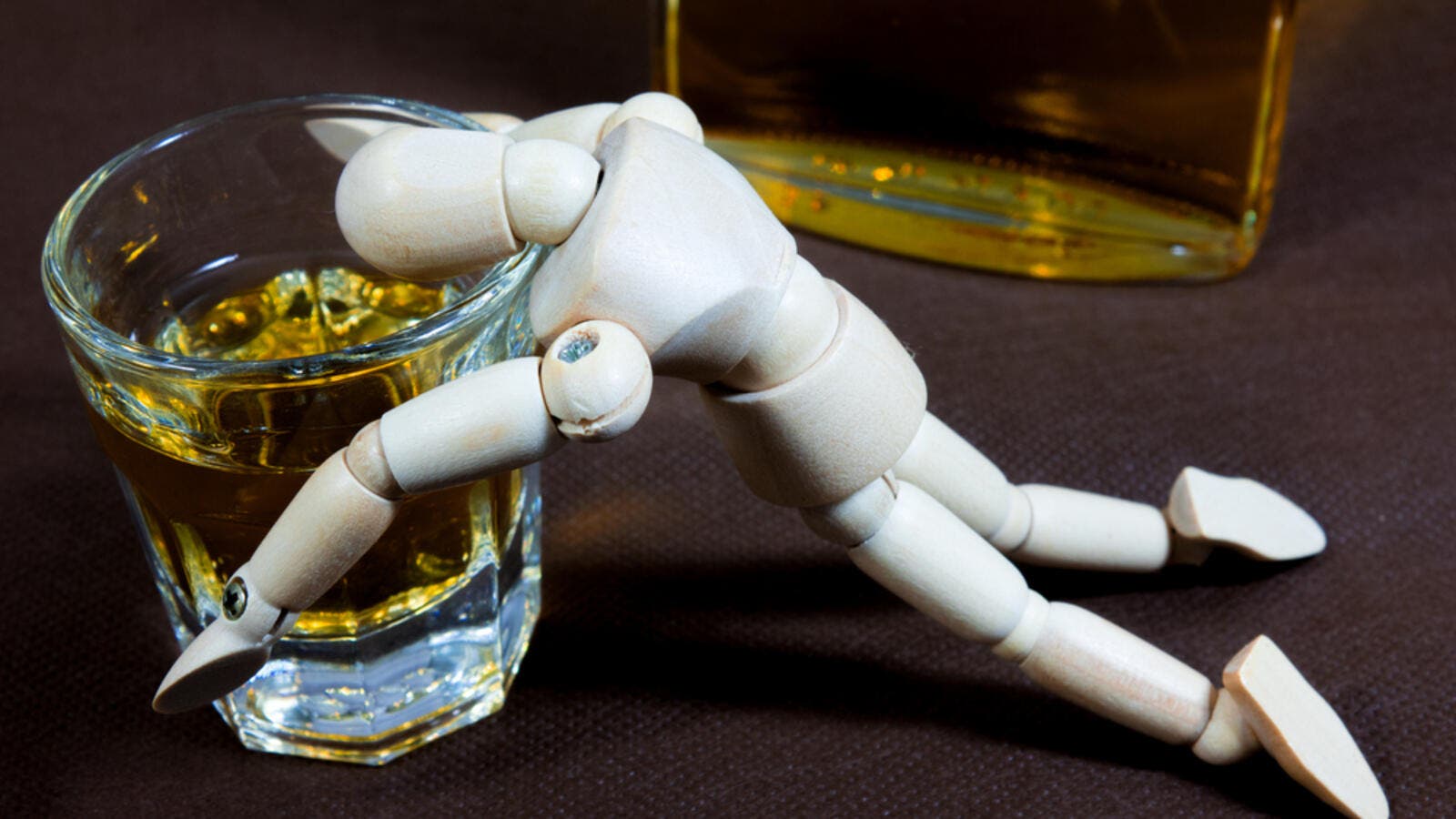 At least 23 people have died over the last three days after possibly drinking illegal homemade liquor in Central Indonesia.

Indra Hermawan, chief adjunct commissioner of the Bandung police, said on Tuesday that the deaths took place in the Rancabolang and Cicalengka districts in Bandung Regency, West Java Province. More than 50 people have come to two local hospitals since Friday with the same complaints: dizziness, nausea, and vomiting.

"Based on the witnesses’ testimony, they feel dizzy 10 minutes after drinking the liquor," said Hermawan.

He said 23 died after drinking a home brew called ginseng alcohol, which was supposedly mixed with other substances that could harm the body.

"We have taken samples and are checking the alcohol content in the laboratory," said Hendrawan.

Police have named two suspects, JS and HM, as alleged sellers of the illegal bootleg liquor. They face a penalty of up to 15 years if found guilty.

Since January, poisoning from home-made spirits has killed 52 people in West Java Province.