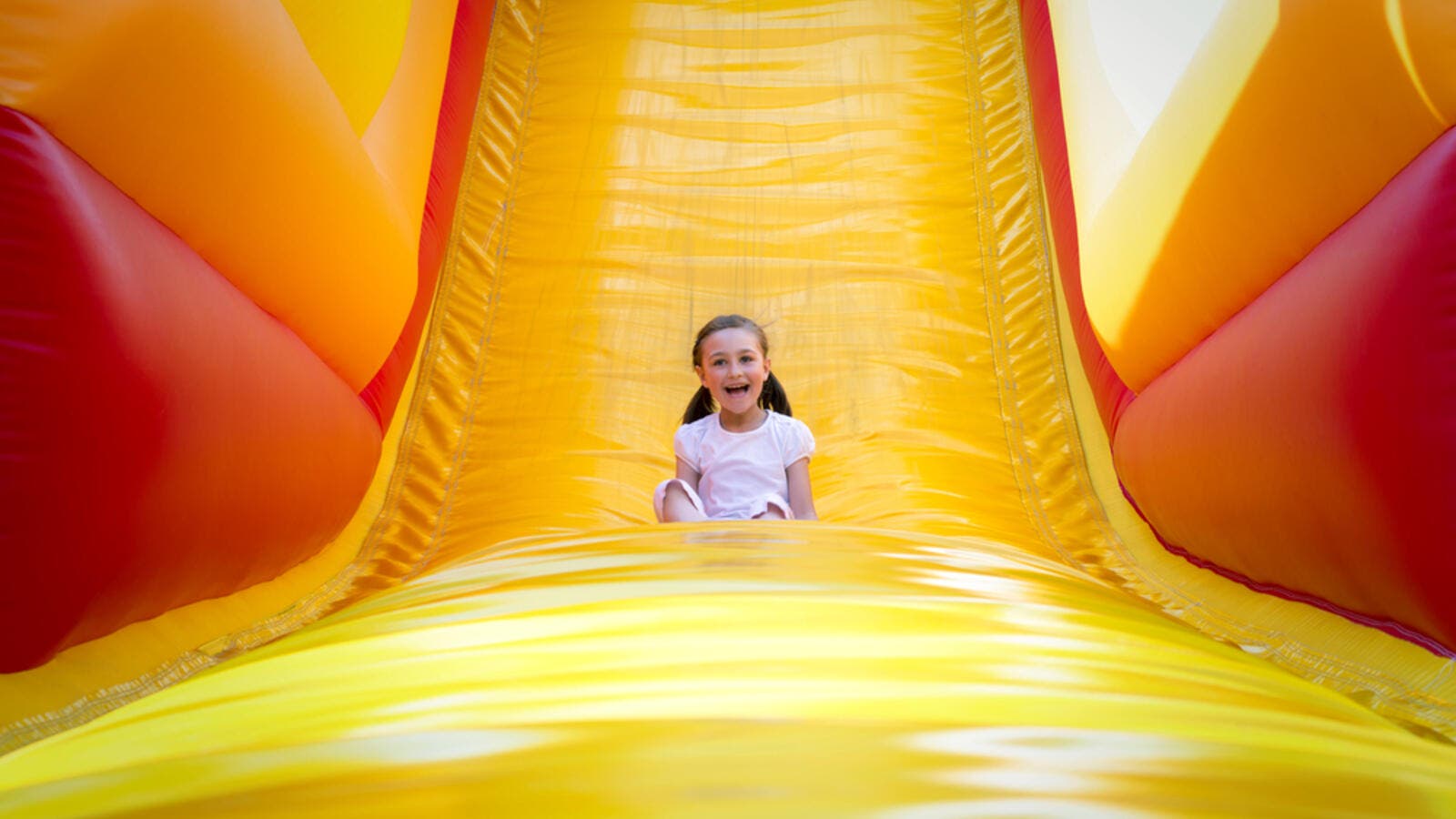 The incident occurred on Gorleston Beach in Norfolk, England. Emergency responders rushed to help the girl, who suffered serious injuries and cardiac arrest, The Guardian reported.

"Witnesses reported a large bang before the incident but we don't know at this stage what caused the trampoline to burst and that is the purpose of the investigation we will be undertaking," Norfolk police said in a statement.

Witnesses said the explosion threw the girl into the air.

"Just seen the most horrific thing in my life," Kara Longshaw wrote in a Facebook post. "A bouncy castle exploded at the beach and the child on it was catapulted about 20ft into the air. Please do not allow your children on a bouncy castle in this heat."

A similar incident involving an inflatable trampoline killing a young girl occurred in 2016, which led to manslaughter convictions for two fairground workers in May.

Sunday's incident closely after the convictions of those employees prompted British MP Robert Halfon to call for a temporary ban on inflatable trampolines.