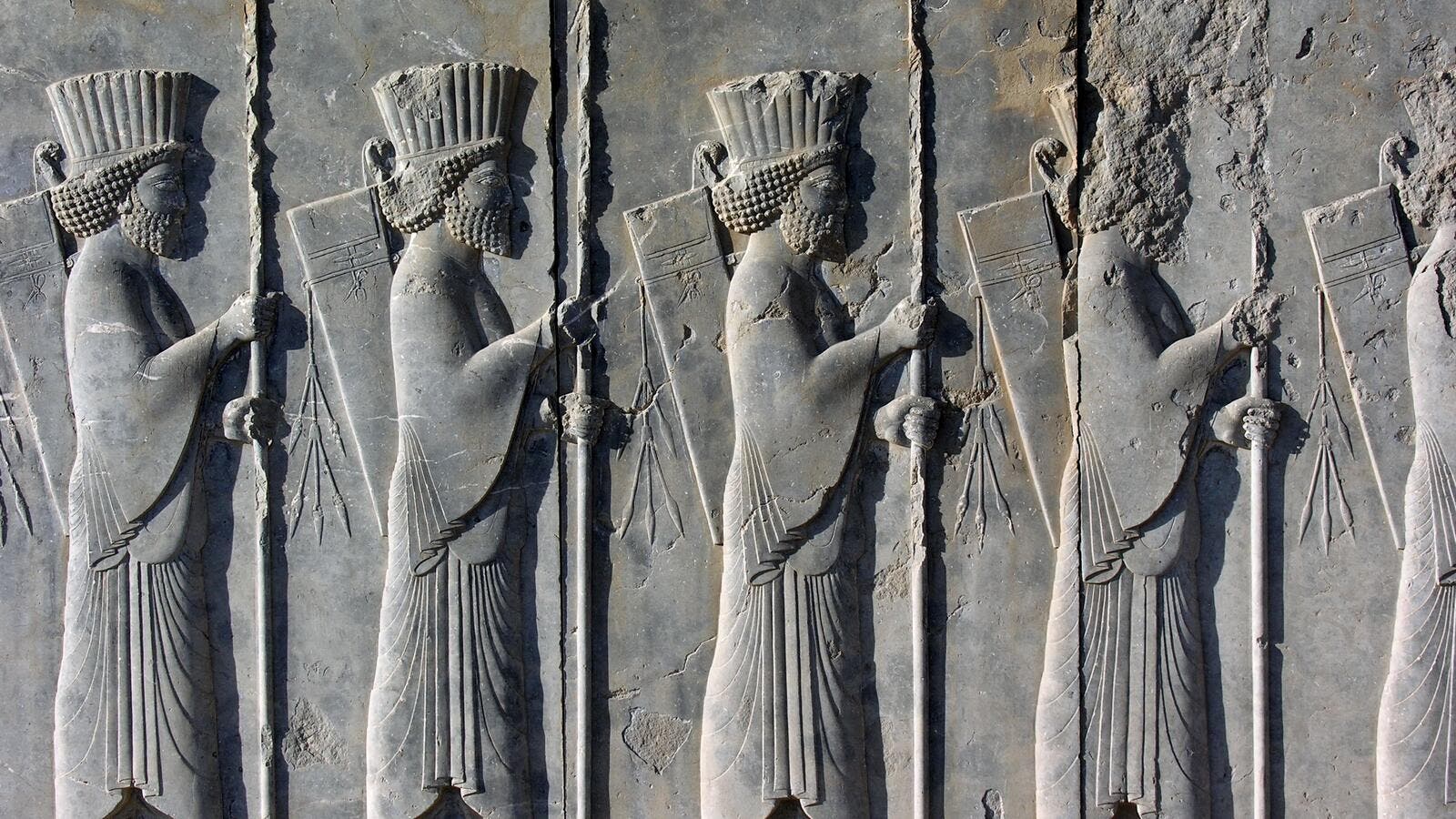 Iran tourism chief has said that the country has traced two more Achaemenid-era (550-330) bas-relief carvings, which were stolen from Persepolis decades ago.

“We have learned that there are two Achaemenid relief carvings similar to a previously-recaptured one, so we are taking steps to recapture them, and now one of them has been accurately traced,” Ali-Asghar Mounesan said in a radio show, Mehr reported.

The traced objects depict an Achaemenid imperial guard, one their counterparts was handed back to Iran under a rule laid down by a U.S. court back in June, 2018.

Estimated to be worth $1.2 million, the bas-relief is an eight-square- inch piece of carved limestone that was part of a long line of soldiers depicted on a balustrade at the central building on the Persepolis site.

The object was reported to be stolen from Iran in 1936 and stolen again in 2011 from the Montreal Museum of Fine Arts, to which it had been donated decades earlier. It was confiscated in October from the Park Avenue Armory in New York, where it was being offered for sale at an art fair.

Experts say that the bas-relief carvings were made sometime between 510 and 330 BC, when Persepolis was ultimately sacked by Alexander the Great.