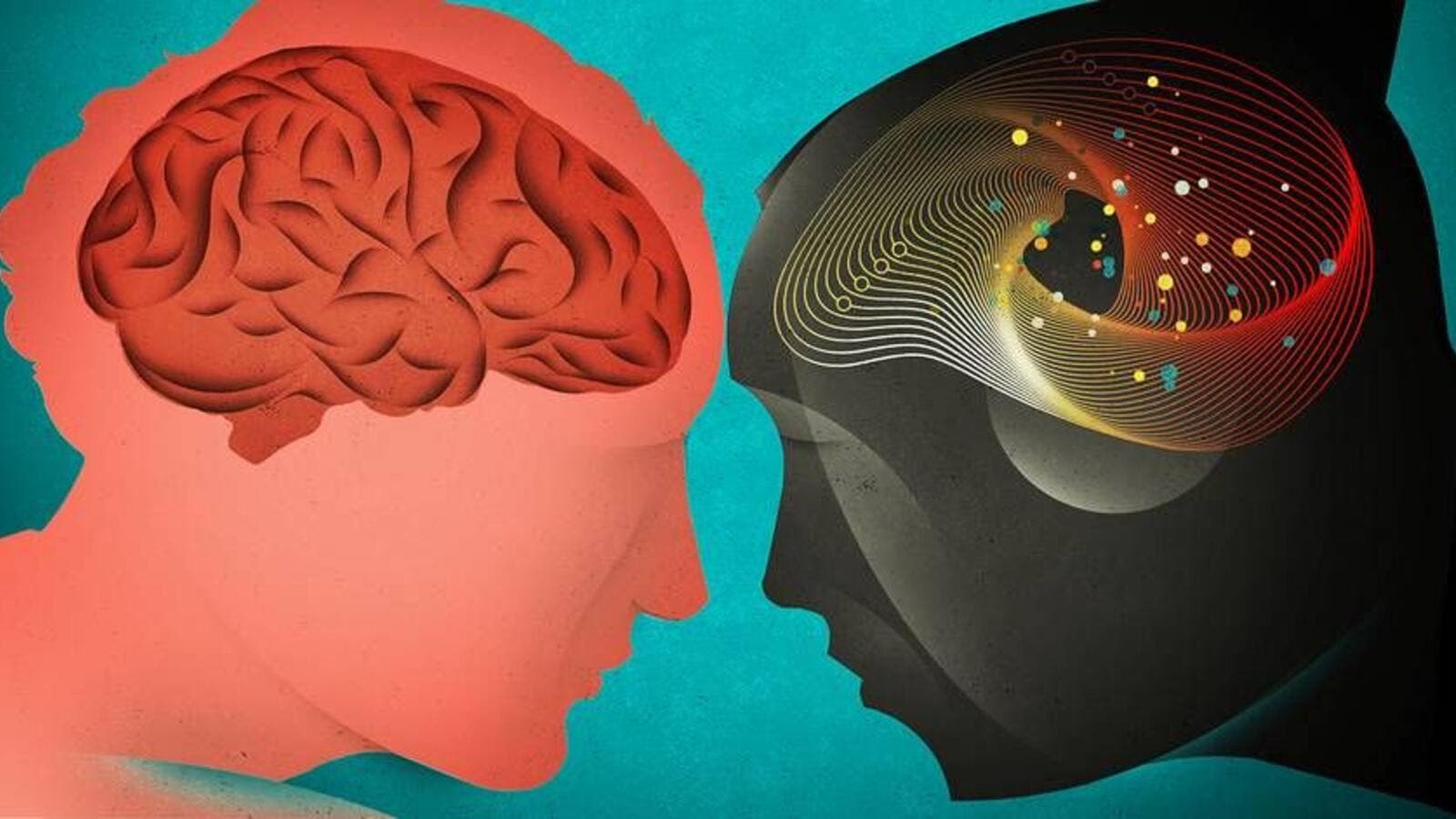 At a time when the world looked at machines as the panacea of the future, a local organisation is giving young teenagers the tools to master the complicated yet promising field of Artificial Intelligence (AI).

Seven students aged from 13 to 18 years old recently undertook a two-week summer course teaching them the ropes of AI, a field of study defined by web sources as “the ability of a computer programme or a machine to think and learn”.

“Artificial Intelligence tends to be seen as this state-of-the-art technology that is developed in isolated laboratories equipped with supercomputers and some other unknown complex machinery not available to the public,” said Hugh Bosely, the founder of ReBootKamp (RBK), which conducted the summer camp, noting however that “AI has reached the opposite end of the spectrum and it could be said that AI is becoming mainstream”.

As the RBK team believed it was time to “adapt”, they sought to give the next generation the tools to handle a technology expected to have great impact in the future.

“In this first AI bootcamp, which we created specifically for teens, we wanted youth to tackle what has become a really powerful and booming technology, and is most likely going to be widely used in fields as varied as business, healthcare, banking and security, among many others,” Noredeen Al Zubi, programme manager of the RBK summer camp told The Jordan Times on Sunday, noting that the intensive immersive bootcamp, included work sessions of almost eight hours, five days a week.

“As usual, we did not look for applicants with any knowledge in the field whatsoever; we did not need them to be tech-savvy or coding geniuses. Instead, we looked for passionate, motivated young people, who were truly interested in exploring the AI field,” Zubi explained, highlighting the variety of youth who expressed interest in the camp.

“We had two students attending on a need based scolarship, as well as one Syrian boy. This demonstrates the great curiosity of a variety of people in this brand new topic,” he stated, stressing that “this also helped achieve one of RBK’s purposes, which is to create and strengthen a sense of community among attendees”.

For Abdulrahman Tabaza, who attended the camp, the best part of his experience was “the informality of the learning environment, which made the camp a lot more fun and engaging”.

“It was a very friendly atmosphere with even our mentors close to our age group,” he told The Jordan Times.

Each day for the first week, the teenagers were assigned a specific challenge to solve in a “sprint” format, using mathematics, problem solving and technical skills. Afterwards, they each selected a project of their choice, where they used their acquired knowledge based on the “Python” programming language.

“It was truly amazing to see how these kids flew past the hardships of the first few days. We were actually worried that they might not manage to break down the walls of this technology, which is still very complicated,” recalled Bosely, stressing “but the outcomes were truly incredible and they delivered impressive, relatable projects for all, including their parents who attended the graduation ceremony but did not know much about AI”.

“We really wanted to eliminate the idea that AI is a ‘cool, scary and mysterious field’ to replace it into its actual core of being a mathematics and coding based skill, that can actually improve lives,” Zubi explained, stressing “this way, students learned how to deal with AI, and drifted away for the potential harmful uses of this still controversial technology.”

Since it appeared in the public sphere, has been regarded as a threatening and potentially human damaging technology, which could “soon replace human beings”, fuelling myths of machine ruled societies.

However, the RBK team said they believe mastering the art of AI will help students understand its limitations and abide by its moral code

To this end, the summer camp included lectures on the moral aspect of AI, as well as talking circles and physical activities, which aimed to “take students away from their computers” and “enhance their creativity”.

“Before, I only wanted to study computer science but now, I feel like I might change my focus to be solely on artificial intelligence,” said participant Rukny Kawar, adding “I really loved the thrilling AI concepts we learned here.”

Etablished in March 2016 with the aim of “using technology to create a generation of peacebuilders, to combat extremism, early marriage and terrorism through coding and programming,” according to Bosely, the first Arab bootcamp also seeks to “produce future leaders who, by being exposed to diversity and speakers from very different stripes, will be able to rapidly move from poverty to prosperity”.