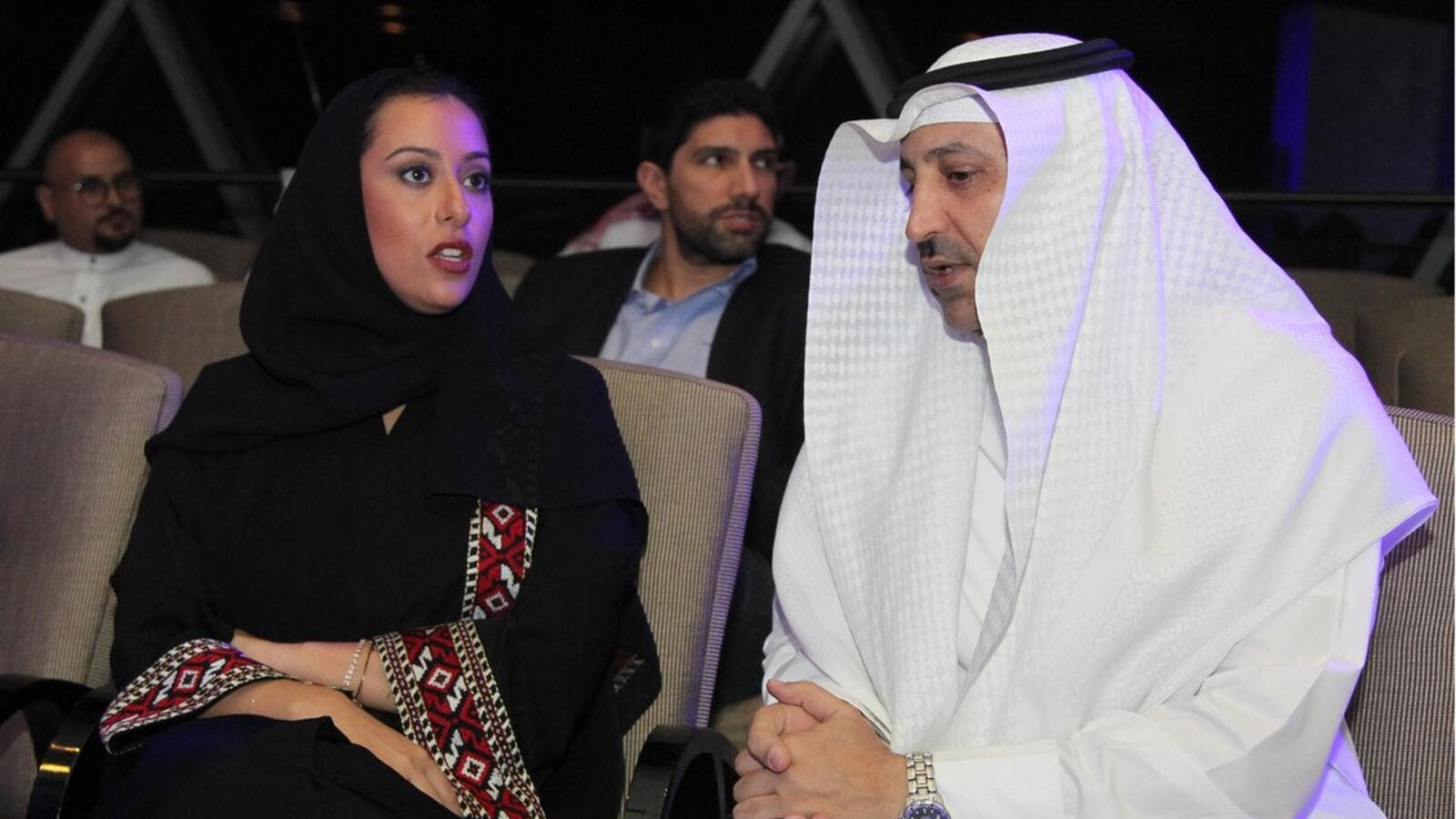 Emerging Saudi fashion designers will get a chance to showcase their work alongside internationally renowned peers — including Yahya Couture, Yuliya Yanina and Lama Askari — during the second edition of Saudi Fashion Week, which runs from October 21 to 25, 2018.

The dates were revealed by the event’s founder, Princess Noura bint Faisal Al-Saud, who made a statement with her choice of outfit for the official announcement: a black abaya with a traditional Saudi hand embroidered, red design.

The princess, who is the founder of Saudi fashion community and Saudi Fashion Week in Saudi Arabia, said she always dreamed of being part of the fashion industry and is working hard to help the dreams of others come true as well, by supporting local designers,providing them with a platform on which to showcase their creativity, and supplying them with the tools they need to succeed.

“This fashion week is sponsored by the GCA and we want to highlight our Saudi culture,” she said when asked how the second edition will differ from the inaugural event in April 2018. “Every designer is unique and designs in a different way. Our culture is not only about wearing an abaya; it’s what makes you comfortable as a person.

“We have more local names coming out and a program to support emerging designers. This is a platform with which we support Saudi designers, in their country, which they represent.”

However, it also embraces the wider international fashion industry, as well.

“it’s an exchange of cultures. It’s a platform for Saudi and other countries,” said Princess Noura. “When we speak about fashion, it’s a mirror that reflects our culture and modernity.”

To help launch the careers of Saudis who are just starting out in the fashion industry, a “Top emerging Saudi designers” program has been developed, and the country’s fashion community has chosen six designers to participate, some of whom are recentcollege graduates. It will offer them support and give them real-world experience of the fashion industry.

Riyadh will be the hub of Saudi Fashion Week, with three runway shows each day, beginning at 8pm. In addition, a fashion festival featuring pop-up stores will run throughout the event. The Grazia Middle East Style Awards, which is usually held in Dubai, will this year take place in Riyadh on the final day of Saudi Fashion Week.

“I want every designer in Saudi Arabia to not be afraid and to come out and show what they are made of. Be Brave,” added Princess Noura.